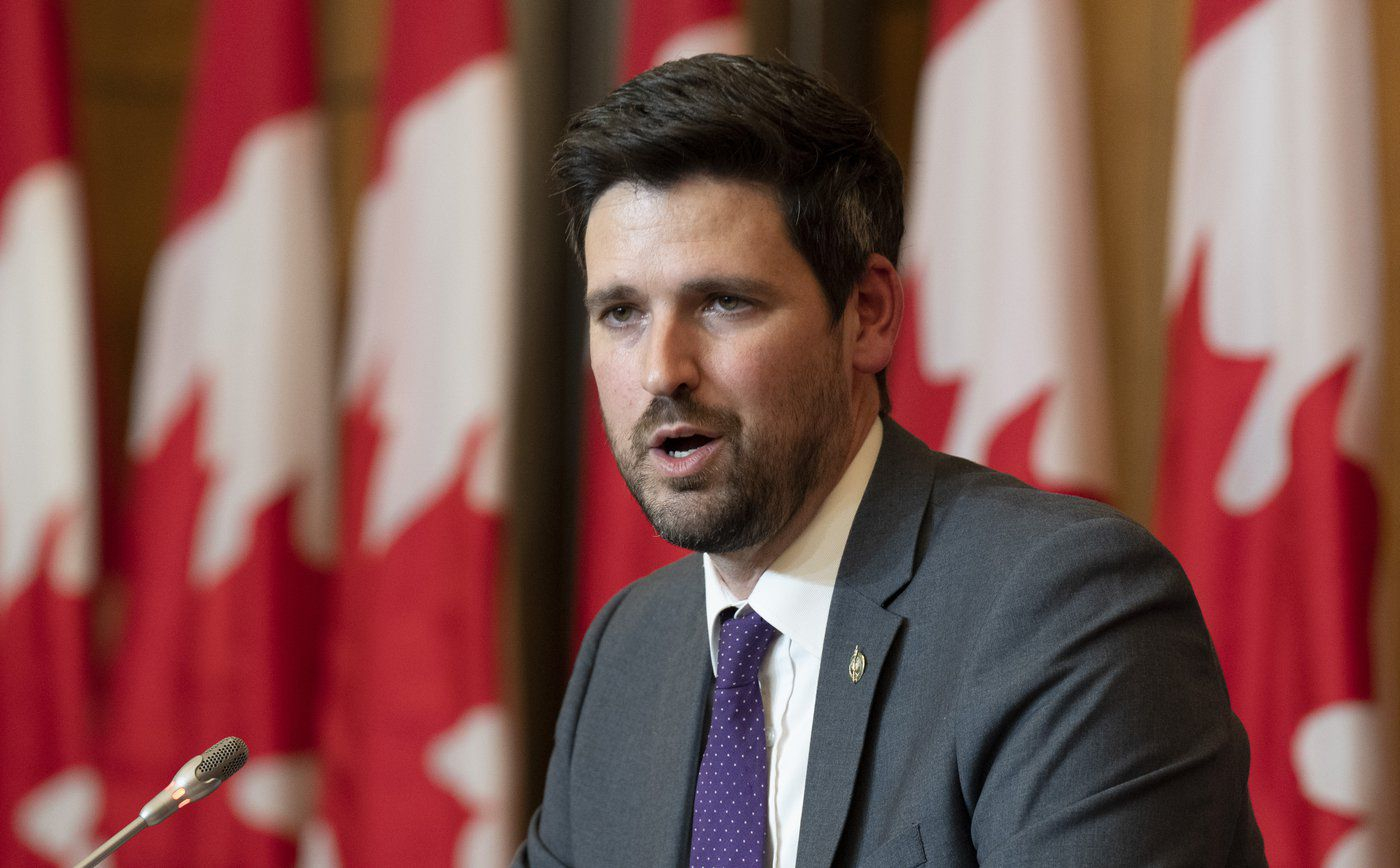 Sean Fraser said 41,000 people have been approved through an emergency travel initiative launched last month to help people resettle after many fled to Europe to escape Russia's war on Ukraine.

They have been arriving at the Toronto and Edmonton international airports since April 1, and in Vancouver since April 8.

Fraser said most of the applicants are now in Warsaw or Berlin and many may settle in Canada temporarily while they have access to services like language training, child care and help finding a job.

Many of the new arrivals could end up in Western Canada because of their connections to that part of the country, he said.

"I wouldn't be surprised, at the end of the day, if we see a significant number of people end up going to smaller communities in the Prairie provinces."

Chris Friesen of the Canadian Immigrant Settlement Sector Alliance said a central online portal involving 500 national agencies will be available later this month so Canadians can offer support like housing, employment and donations. Newly arrived Ukrainians can also access the site to ask for help.

"Displaced Ukrainians arriving under the Canada-Ukrainian authorization for emergency travel program poses unique challenges for the post-arrival phase," Friesen said, adding those arriving from Ukraine are a hybrid between temporary visitors and those needing refugee-like supports.

"While immigration is a shared federal-provincial jurisdiction, most of Canada's settlement supports for newcomers are geared toward permanent, not temporary residents. Additionally, provincial and territorial legislation and regulations are not necessarily in place to support temporary residents and visitors."

Friesen said that could include income support and access to a health card without a three-month waiting period.

Further complicating matters is that the urgent federal measures put in place to expedite the arrival of Ukrainians came with no target or limits and no time frame for when they would get to Canada or even a destination plan, as is the case with resettled refugees, he said.

"This is why the Ukrainians arriving with temporary residence status is truly a unique humanitarian operation in Canadian history."

B.C. Municipal Affairs Minister Nathan Cullen said the province is working with the United Way to provide Ukrainian refugees with a 24-hour hotline and provide supports like education from kindergarten to Grade 12, domestic tuition rates for post-secondary students as well as mental health services.

Residents are offering their vacation rentals and suites through settlement agencies, but housing is a big issue in B.C., Cullen said.

"Our first, second and third challenge in British Columbia is housing. Our ability to have housing across the spectrum, from market-based to very affordable, is proving (to be) a challenge. We're building a lot, but the needs are greater."

The federal government has already announced that new arrivals will be given six weeks of income support and two weeks of hotel accommodation for those without a place to go.

Fraser said that unlike Ukrainians, those who fled Afghanistan for another country, like Pakistan, are facing some tough challenges trying to get to Canada because they may need travel documents like a valid Afghan passport, which they can get only if they co-operate with the Taliban.

"There are thousands of people who have been approved to come to Canada that are still in Afghanistan today. If this was a matter of political will, there would have been 40,000 Afghan refugees here months ago."

Canada's goal is to have that number of Afghans arrive next year as part of its "moral obligation" to the country, Fraser said.

About 80,000 refugees have already been resettled in Canada, he said.