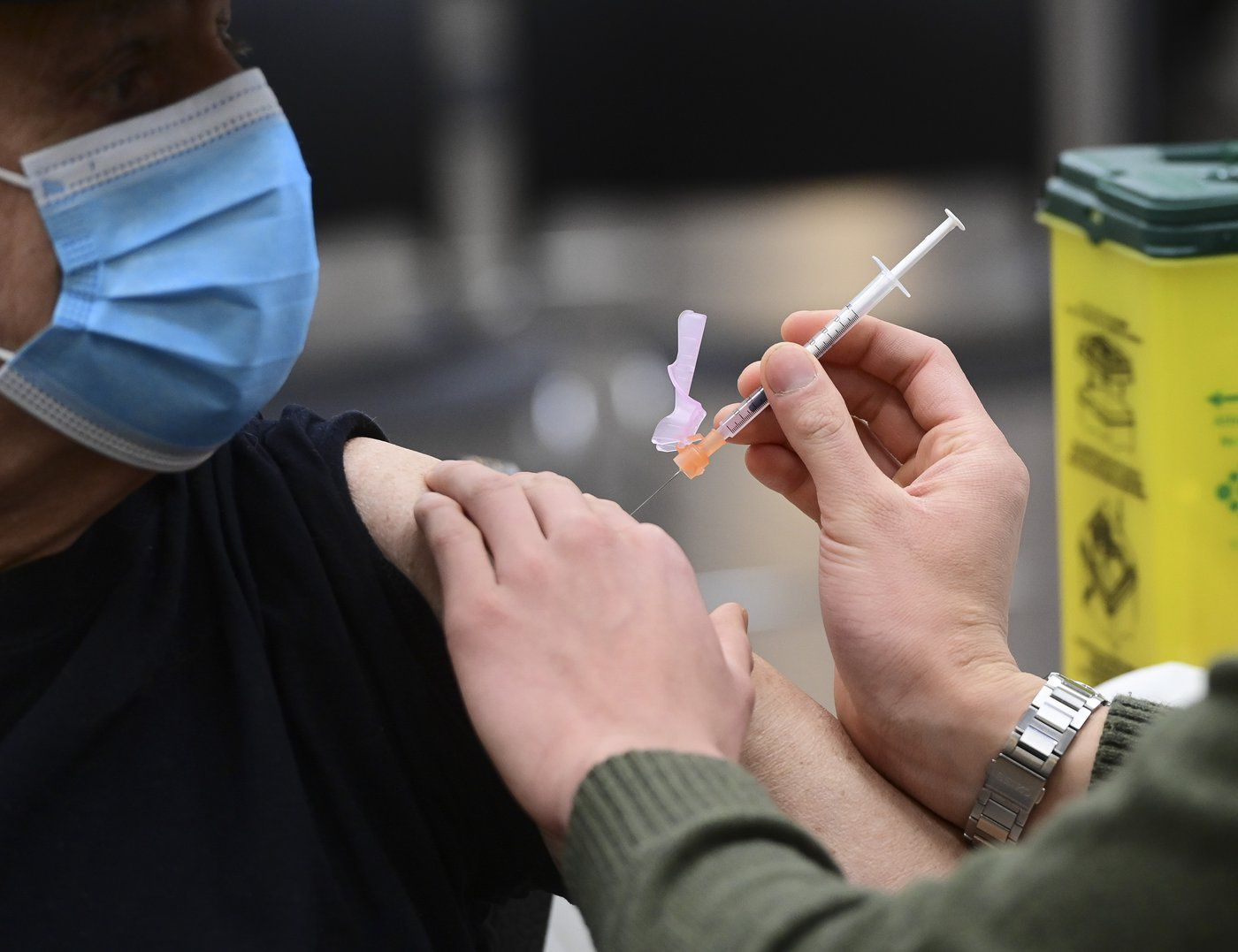 That includes more than 420,000 doses of Moderna's Spikevax that hit the end of their shelf life on Tuesday. Those doses had already seen their expiration date pushed back two months.

The government says this is a relatively new issue because dose deliveries were aligned with demand until late last year. But uptake of vaccines has slowed even as governments and public health authorities urge people to get a booster shot.

More than 80 per cent of Canadians are considered fully vaccinated, while 57 per cent of adults and 15 per cent of teenagers have received a third dose.

Some provinces are extending fourth doses to high-risk populations as well and the National Advisory Committee on Immunization this week issued more urgent advice for younger adults and teens to get their third dose as the sixth wave of COVID-19 keeps growing.

So far less than two per cent of Canada's COVID-19 vaccine supply has expired, though that number doesn't include doses that expired after being shipped to provinces and territories.

Last fall, a Canadian Press survey of provincial governments on wasted doses found at least 120,000 doses sent to provinces had expired, but the data didn't include numbers from Ontario, which refused to respond to the question.

Dr. Srinivas Murthy, an infectious disease expert at the University of British Columbia, said losing some doses to expiration is normal in vaccine campaigns.

"You're distributing a good to all parts of the country with varying uptake rates and varying desires for a specific product during that process, so some products will meet their expiry date," he said.

Canada has only donated 15 million of the 38 million doses it promised to share from its own supplies, but demand for those has also fallen this year. The COVAX vaccine sharing alliance distributing most donations has slowed its requests in recent weeks as supplies exceeded the ability of countries to get doses into arms.

Murthy said Canada should have done more earlier to facilitate vaccinations in lower-income countries by supporting changes to licensing laws and manufacturing so the vaccines could be made in more places.

Those changes are now in the works but Murthy said it shouldn't have taken two years for that to happen.

Canada now has 18 million doses in its national stockpile and the vast majority will expire within the next four months. That includes 4,200 doses of the Oxford-AstraZeneca vaccine that run out of time at the end of April, more than 900,000 doses of the pediatric Pfizer-BioNTech vaccine that expire in June, and 3.1 million doses from a recent shipment of the new vaccine from Novavax that expire at the end of August.

Provinces and territories still have between 10 and 12 million doses in their own stockpiles.

Health Canada said in a written statement that it's working to manage doses to limit expirations, including donating when possible and working with manufacturers to see if expired doses can still be used safely.

Health Canada has revised expiration dates multiple times in the last year, as the companies that make the vaccines were able to get better data on how long the vaccines remained viable.