Investing in climate now pays off in long run 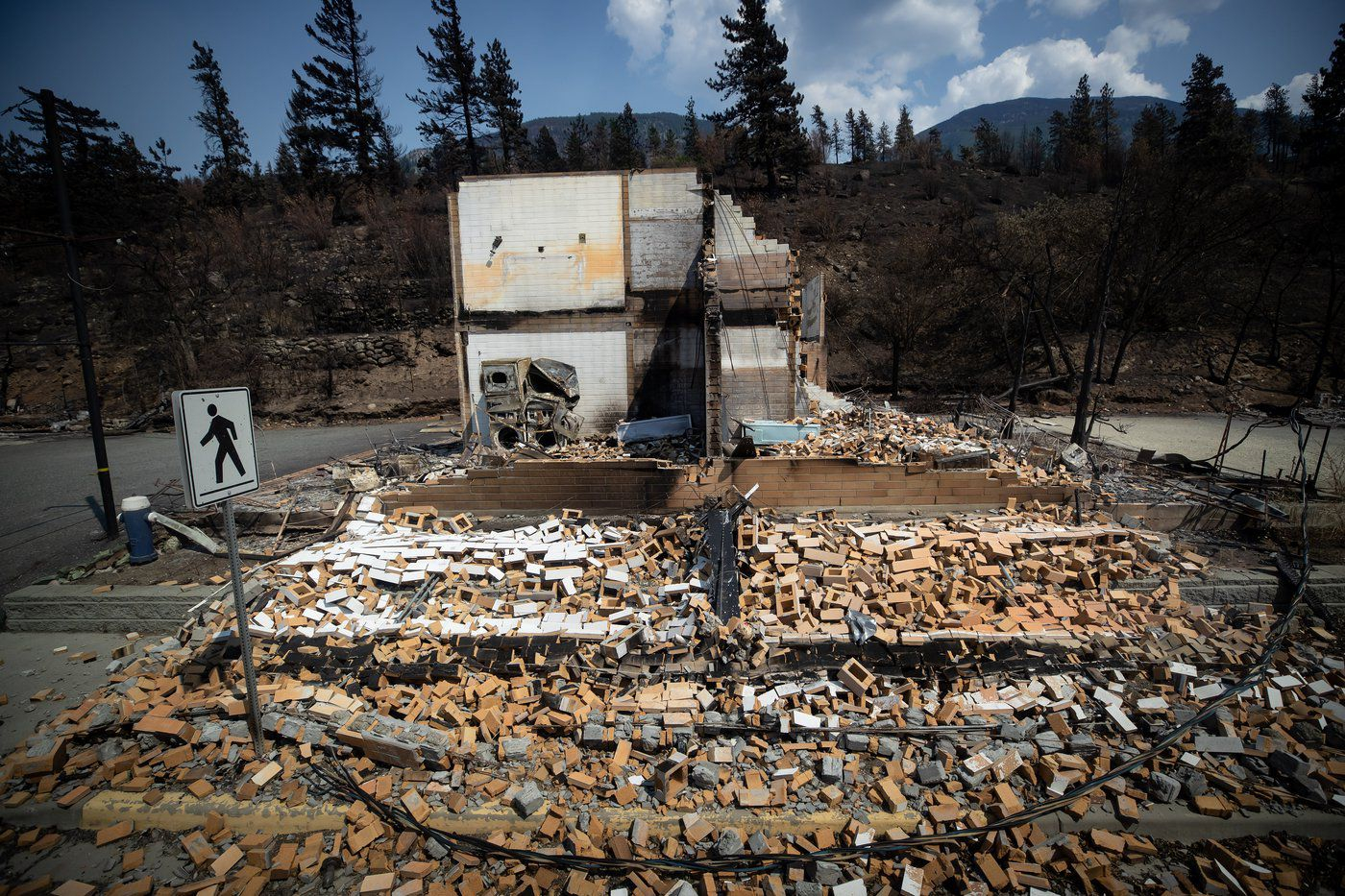 A damaged structure is seen in Lytton, B.C., on Friday, July 9, 2021, after a wildfire destroyed most of the village on June 30. File photo by The Canadian Press/Darryl Dyck
Previous story

Spending money now to avoid the worst effects of climate change later will literally pay for itself, according to a new analysis.

"Investing now can pay off later," said Sean Cleary, head of the Institute for Sustainable Development at Queen's University in Kingston, Ont. "The investment is less than the cost."

Some analysis already exists on the costs climate change could impose, said Cleary.

But much of that work deals with costs that affect businesses, such as retraining workers. And little of it deals specifically with Canada.

Cleary and his colleagues decided to fill that gap, focusing on the physical costs of climate change from damage to infrastructure such as roads and buildings to less easily quantifiable effects like reduced biodiversity.

Using an advanced modelling program, the team found that even if warming is kept to two degrees Celsius, Canada is in for an annual climate change bill of more than $15 billion a year by 2030. At three degrees of warming — the path most of the world is now on — the tab grows to more than $18 billion.

By 2050, two-degree warming is forecast to cost $21 billion a year and the costs climb more steeply after that.

Cleary predicts the accumulated climate change costs for Canada to the turn of the century are nearly $2.8 trillion.

The study points out the institute's previous research concluded that Canada could avoid the worst effects of climate change by spending about $12.8 billion a year.

In previous research, the institute has recommended investments in building renovation, transportation and decarbonizing power generation.

"The numbers show it makes sense to make investments just to mitigate those costs," Cleary said.

Cleary likens spending on climate change to a savings account that would bring long-term benefits.

"If we don't make those investments, we're going to have a lot of other costs."

Welcome to dumbest COVID wave yet