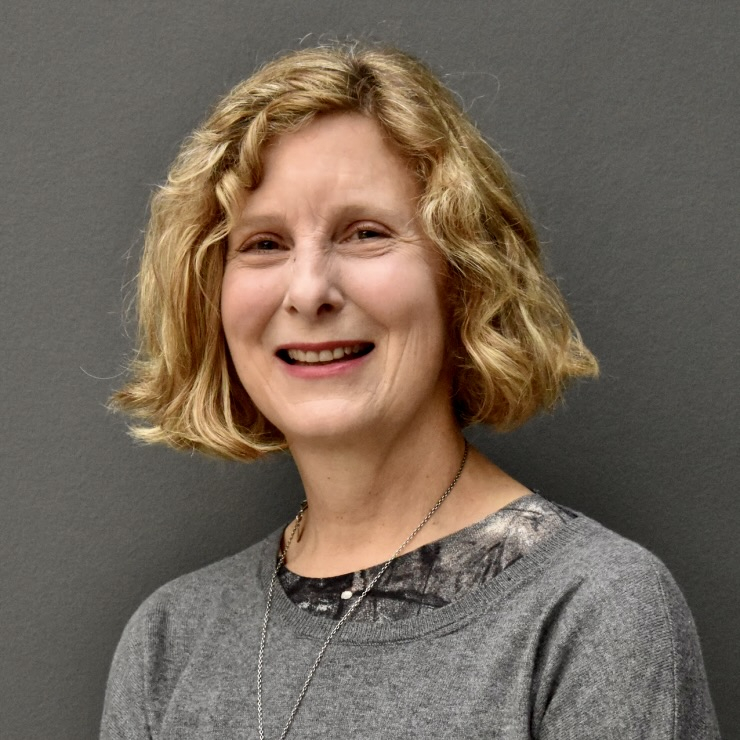 We have more stories like this we are itching to investigate, managing editor Adrienne Tanner says.
Previous story

Every now and then, a reporter comes to me with a story that is so hot, it sends a tingle up my spine. A story — as we say in the news business — with legs.

It happened just recently. Marc Fawcett-Atkinson, our food security reporter, got a tip about someone setting up Facebook groups that look for all the world like innocuous citizens’ community organizations — except for the anonymous attack ads taking nasty swipes at certain politicians. The ads, the tipster hinted, were directed at progressive politicians, some of whom were bucking big developments or highway construction projects. There was no easy way to find out who was behind them. Facebook does not require advertisers to disclose who they are, and there were no names attached to the community group pages.

This would have been exciting in its own right. But the tipster showed Marc how to connect the dots to phone numbers linked to Canada Proud, a right-wing political influence group founded by Jeff Ballingall in 2019, and his Toronto-based communications company, Mobilize Media Group.

As Marc told me about the conversation, I tried to stay calm, cool and skeptical. As an editor, my job is to question every fact, every figure to avoid confusing the truth with supposition. Mistakes happen when journalists at every level get too wedded to a story. But it sure sounded hot.

I asked Marc for details, and the more he told me, the more I knew we had a good one. I pulled him off a series he was writing on regenerative agriculture. And since some of the municipalities being targeted were in Eastern Canada, I pulled our Toronto reporter Jessica McDiarmid off her election coverage to join Marc on the investigation. This, I knew, was going to put us behind and blow a few deadlines. But that’s life in the news business.

In early March, we met with Marc’s source in one of the first face-to-face meetings any of us had been to since Omicron erupted. Jessica dialled in via Zoom, and we all got a crash course on the extraordinary steps one must take to crack Facebook’s secrecy shield. I couldn’t find one hole in the process or one flaw in the logic.

That’s when I called the boss to tell her we had a sizzling hot story. Marc and Jessica worked on this investigation full time for about a month to get the interviews we needed, carefully checking every fact. They pulled the Facebook ads from each phony community group and followed links to phone numbers attached to them, which was key to uncovering the creators’ identities. Then they plotted all the data in a spreadsheet to track which phone numbers were associated with each ad and called them all. It was no huge surprise to find some numbers were dead.

Help us achieve our fundraising goal of $150,000 by May 31 so we can continue bringing you urgent reporting on the issues that matter most.

They reached out to politicians targeted by the ads who talked about the frustration of their inability to combat nameless, faceless accusers. Finally, once we were confident we had correctly identified the creators of the site, we used every method under the sun to contact them. Jessica cold-called one and got him on the line. He hung up immediately — always a sign you’re on the right track.

In the end, the whole piece went to our eagle-eyed lawyer to make sure there was nothing we missed. The result was a series of scoops that shed light on the lack of transparency demanded from advertisers on social media.

'Every now and then, a reporter comes to me with a story that is so hot, it sends a tingle up my spine. A story — as we say in the news business — with legs,' managing editor @AdrienneTanner writes.

Your donations allow Canada’s National Observer to break stories like these. We want to break more. Donate today and help us raise $150,000 by May 31.

This is important journalism. If political operatives are allowed to anonymously spread misinformation on social media unchecked, they are certain to keep turning that way to influence elections. Taken to an extreme, this could become a serious threat to Canada’s democracy. I’m proud of these stories, which come at a time when the federal government is contemplating new controls on social media. Canada’s National Observer is in the centre of the action, helping inform those discussions.

We have more stories like this we are itching to investigate. But none of this comes cheap. We pay our reporters and editors competitive wages. Big investigations eat up time, and of course, time is money. That’s why we’re coming to you, our readers, for help so we can keep digging. Give what you can; every bit helps. And we’ll make sure we continue to deliver quality content to you every day.

Back in the 1980s, the American Republicans started at surreptitious under the radar campaign to redefine the USA. And it's incrementally succeeding, 4 decades on.
Kenney, and fellow conservatives have a similar plan, of which this article exposes one small part.
And the storey has legs! And these activities are a threat to our Canadian Democracy and freedoms these folks so vehemently tell us they believe in. But in reality it means you have freedom the way I interpret it and on my conditions