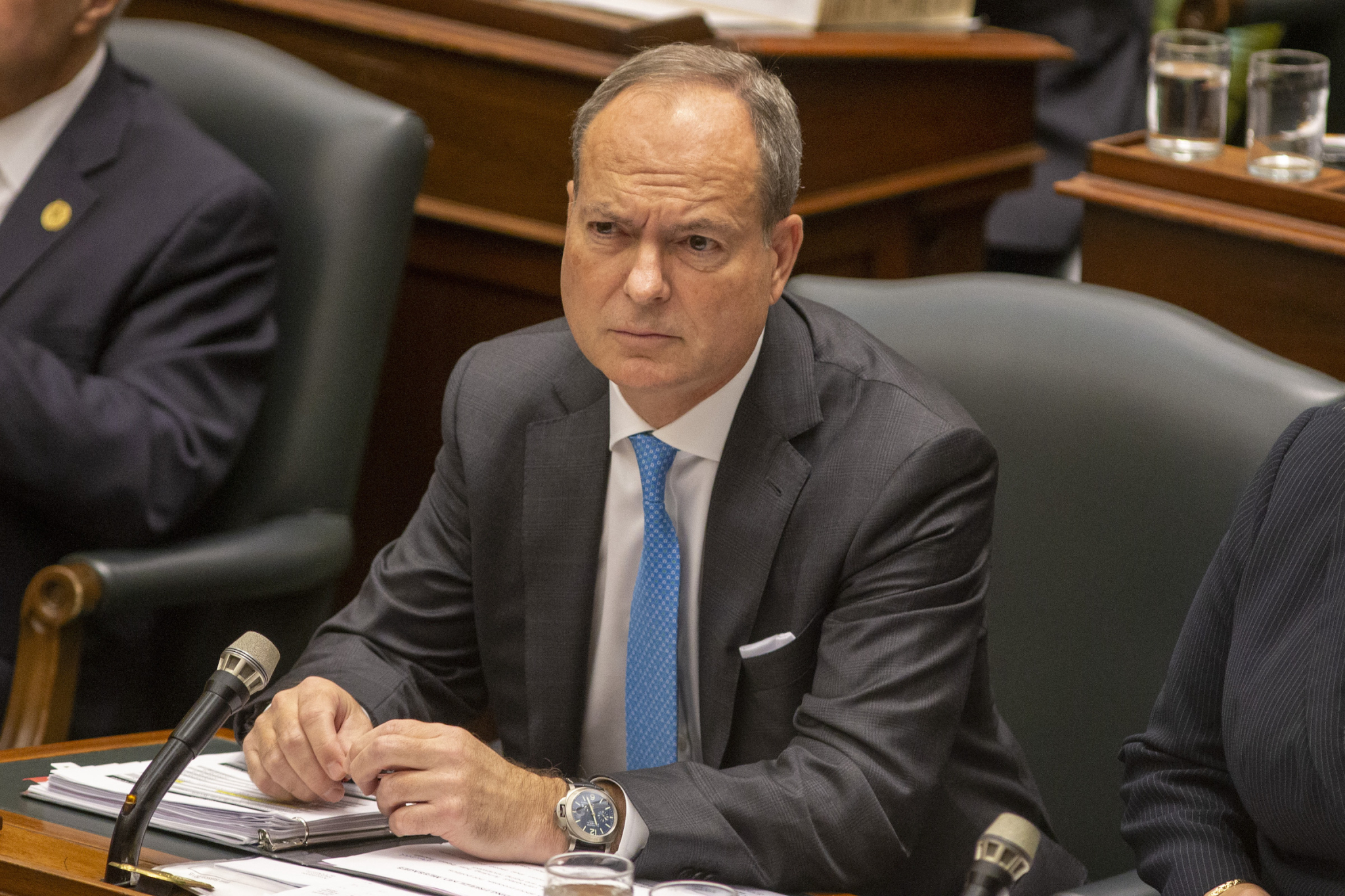 Ontario’s budget is perhaps most notable for what isn’t contained within its 268 pages.

Among the big, frequently vague promises to build highways and subways and homes and infrastructure, there is hardly a mention of climate change or environment in the Progressive Conservatives’ financial plan.

The budget document mentions the word “environment” just 20 times, and many of those are in reference to economics, workplaces, assessments and approvals, rather than the health and sustainability of the world in which we live.

“Climate” is mentioned just five times — one of which is contained in a quote from an automaker — and the phrase “climate change” appears once.

In contrast, the recent federal budget mentioned climate 109 times in its 304 pages and environment 41 times.

Green Party Leader Mike Schreiner noted the numbers as he responded to the budget on Thursday. “The fact that the budget mentions highways 43 times and climate change five times tells you all you need to know,” he said.

Ford kept his job by

Ford kept his job by basically proclaiming he was, um, very flexible. If Ontarians make their displeasure known clearly, he'll fold on any issue. Up to you, Ontario voters: you gave us this mess.