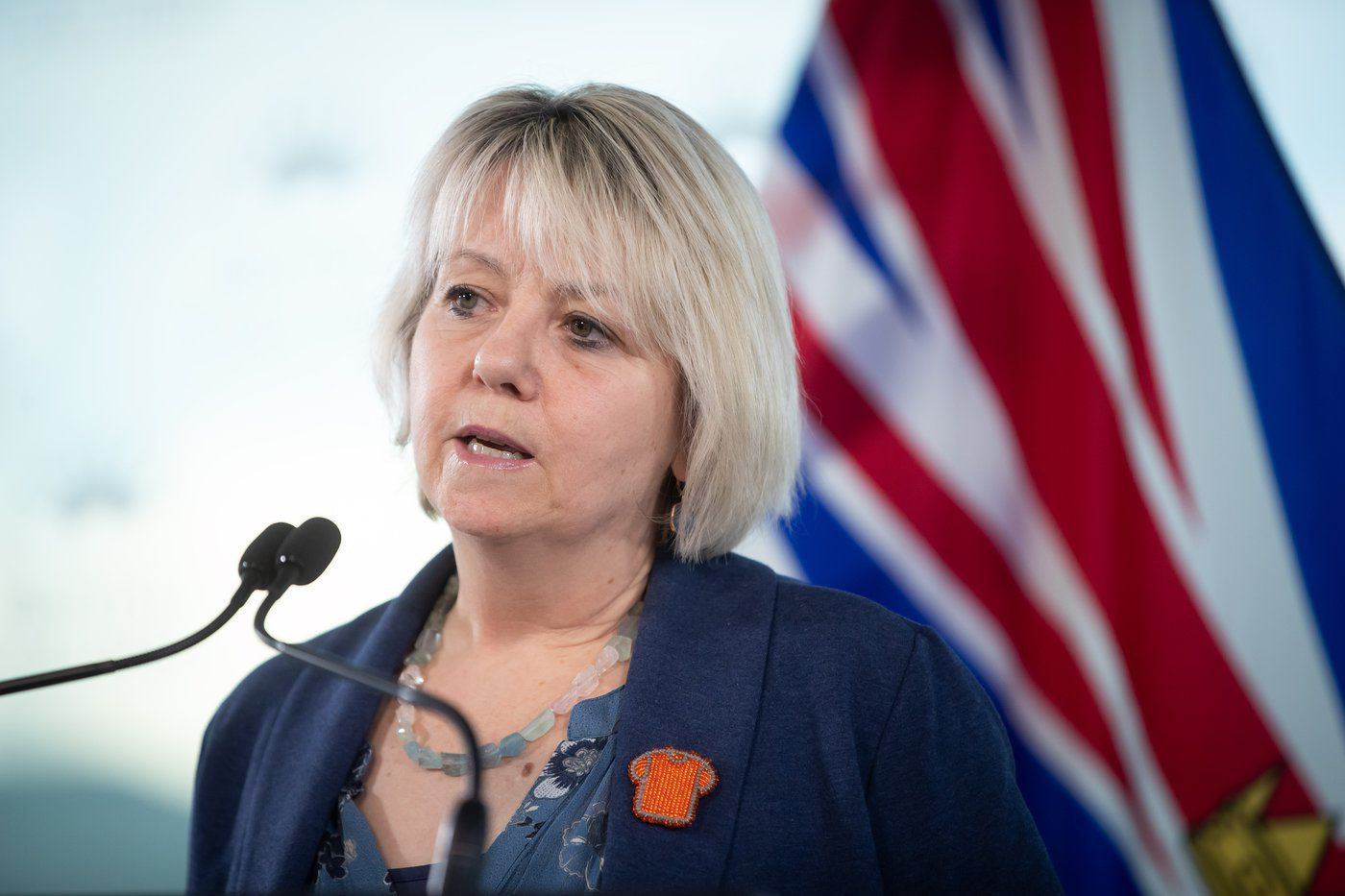 All 17 pediatric hospitals across Canada are looking out for an "unusual" childhood liver disease, but the number of possible cases under review remains in the single digits, British Columbia's provincial health officer said Thursday.

Dr. Bonnie Henry told reporters none of the possible cases of severe acute hepatitis, or liver inflammation, are in B.C., and it isn't her place to identify where they are or exactly how many.

Health officials are developing common case report forms and testing algorithms to be used across the country, Henry said.

"We'll be watching this very carefully," Henry said. "As we start looking more closely for things, there's clearly a probability that we will identify some cases."

Nearly 200 cases of sudden liver disease have been reported in children in at least a dozen countries and at least one person has died, prompting health authorities to search for a cause.

British health officials have said they are investigating what's behind a spike there, noting there is increasing evidence the cases could be linked to a common virus.

A leading suspect is adenovirus, which was detected in 75 per cent of the confirmed cases tested, the Health Security Agency in the United Kingdom said in statement Monday.

U.S. authorities said this month that they were investigating a cluster of otherwise unexplained hepatitis cases diagnosed in nine Alabama children who also tested positive for adenovirus.

Two other theories suggest the disease is caused by a toxin or viral co-infections with COVID-19, which has been linked with inflammation in other parts of the body, Henry said.

On Wednesday, the Public Health Agency of Canada said it was looking into reports of liver inflammation among young children in Canada and investigating any links with the United Kingdom and the United States.

Henry said health officials are reviewing data on cases around the globe. A special investigation team is working on case definitions based on what health authorities are seeing in the U.K. and the United States, in particular, she added.

The first cases likely appeared in October, she said, and about 10 per cent of children have required liver transplants, Henry said.

"These children are getting very sick with gastrointestinal sickness, so things like tummy pain, diarrhea, vomiting, fevers, and then they progress to develop jaundice or yellowing of the skin and eyes very quickly," she said.

The usual viruses that cause infectious liver inflammation — hepatitis A to E — were not detected in more than 100 cases under investigation in the United Kingdom.

The illness is not linked to COVID-19 vaccinations, Henry added, given that the majority of sick kids are under age 6 and therefore ineligible for vaccines.

— By Amy Smart in Vancouver with files from The Associated Press