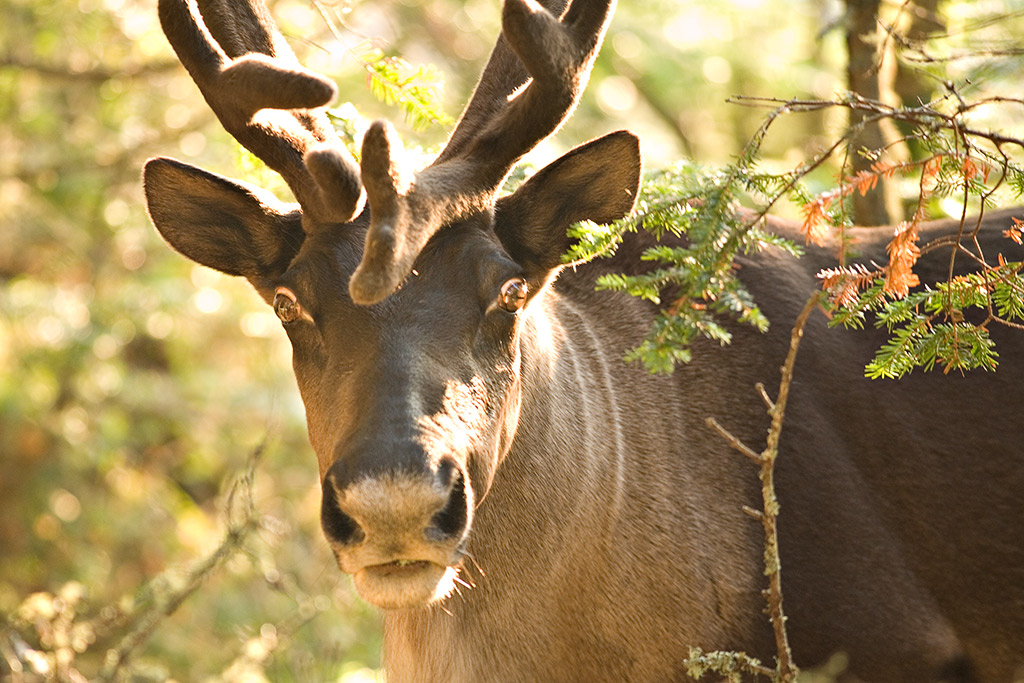 A new caribou conservation agreement between the federal government and Ontario fails to protect habitat critical to both the iconic creatures and the climate fight, environmental groups say.

On Earth Day, the two governments signed a five-year agreement to “sustain or improve” the environmental conditions necessary for threatened boreal caribou populations to recover. The deal also promised to balance those efforts with the “social and economic realities” of industries such as mining and logging.

Both Canada and Ontario will provide more than $5 million each in funding through 2023 for new commitments around habitat restoration activities, increasing habitat conservation areas, and improving evidence-based decision-making, monitoring and reporting and stakeholder collaboration.

There are an estimated 5,000 caribou left in the province, according to the federal and provincial governments. One of the biggest threats to the antlered creatures is habitat degradation from industrial, commercial or recreational land use, the federal government says.

“The harm that's being perpetuated on caribou is also an indicator of what we're doing to our forests,” said Baggio. “We actually have a global responsibility because this forest is also really important for climate.”

The new agreement does nothing to prevent boreal forests from being destroyed, said Baggio.

At the very least, she says, habitat protections should be put in place immediately while the governments figure out a long-term plan.

“That doesn't mean you shut down the industry, it just means the industry has to go operate somewhere else,” said Baggio.

With no concrete measures or timelines to protect critical caribou habitat, this is the “weakest conservation agreement in Canada,” according to Ecojustice lawyer Josh Ginsberg.

The federal government and Ontario recently signed the “weakest conservation agreement in Canada" that does nothing to protect critical caribou habitat, environmentalists say. #cdnpoli #onpoli #caribou

The agreement includes a commitment to monitor and report on current and projected future population and habitat conditions, which is important but not nearly as important as habitat protection, said Ginsberg.

“Yes, we have to understand better the threats to caribou and the status of their population, but we know now for a fact that their habitat is degraded,” he said.

In an emailed statement to Canada’s National Observer, Environment and Climate Change Minister Steven Guilbeault’s press secretary Kaitlin Power said the agreement is “a first step towards ensuring the sustainability of caribou herds in Ontario” and noted more conservation work and funding will be needed in the future.

She says the research and monitoring will help governments “better understand the potential impacts of climate change on boreal caribou and the species’ ability to adjust and adapt to future environmental changes.”

“If the federal government does not see adequate protections put in place by the province early within this agreement, the minister retains the right under the Species at Risk Act to enact a decree to ensure the protection of caribou and their habitat,” Power’s statement reads.

The agreement is “an important step and the best path forward to achieve positive conservation outcomes for the boreal caribou in Ontario,” the statement continues, and progress will be closely monitored by Environment and Climate Change Canada.

Although it is true Guilbeault could still invoke a safety net order to protect the habitat, Ginsberg says signing onto this deal suggests that if Ontario complies with everything in the agreement, there won’t be a basis for the federal government to change its mind and step in to protect the caribou habitat.

“They've agreed, in effect, to do nothing for five years,” said Ginsberg. “At best, they've agreed to monitor the caribou a little bit more and plan to make plans.”

Baggio doesn’t think Guilbeault should have signed an agreement at all “because Ontario couldn't even do the basic and the minimum.”

Wheeler also noted boreal caribou receive both species and habitat protection under the province's Endangered Species Act. However, in 2018, Ontario Premier Doug Ford weakened the act to make development projects easier to pursue by allowing industry to pay a fee to destroy key habitats and rebuild them elsewhere. Then, in 2020, his government extended a rule that exempts logging companies from the Endangered Species Act.

This agreement “just ensures that we are funding the watching of the extinction of caribou,” said Sumner. “It doesn't mean we're actually preventing it.”

Ocean advocates call for closure of capelin fishery in N.L.