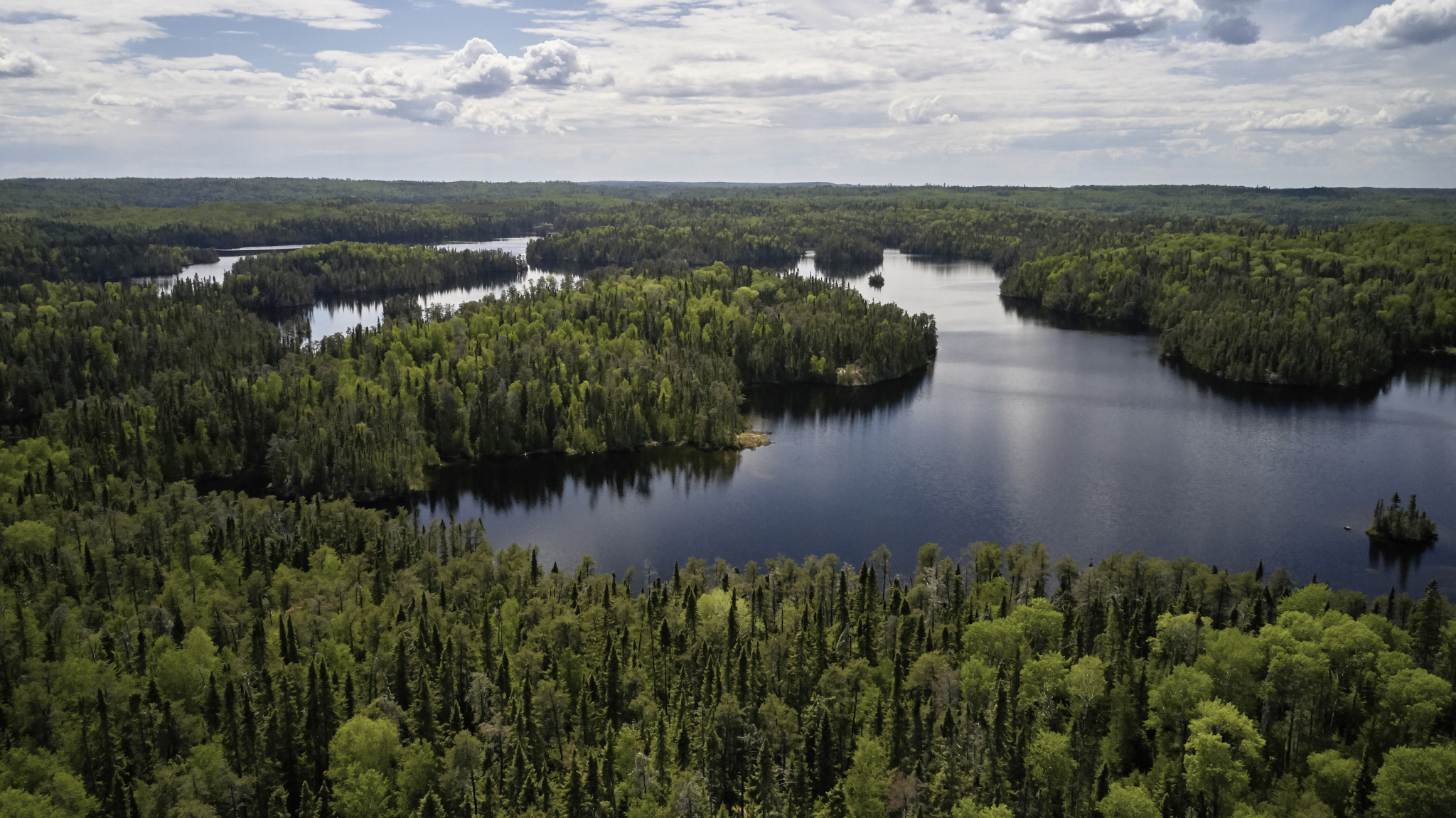 Each year, Canada underreports greenhouse gas emissions from the forestry sector to the tune of approximately 80 million tonnes, which is more than the tarsands emit. Photo courtesy of River Jordan for the Natural Resources Defense Council
Previous story

Last week, the federal government announced Canada’s 2020 greenhouse gas emissions dropped, in part thanks to trees removing carbon from the atmosphere. However, environmentalists are quick to point out this calculation excludes a huge chunk of emissions from the logging industry.

Nearly seven megatonnes of CO2 were removed by the land use and forest sector, an amount that reduced the country’s total emissions by one per cent, according to the federal government. Environmental groups, however, say the sector’s true GHG emissions are underreported by a staggering amount — approximately 80 million tonnes of CO2 each year.

A 2021 study from four national and international climate groups examined how the government counts emissions and found it excludes large, high-emitting wildfires and those from widespread death and decay caused by insects and disease.

The implications of this are “enormous,” said Jennifer Skene, author of the report and natural climate solutions policy manager with the Natural Resources Defense Council (NRDC).

Skene said the underreporting is caused by the way Canada decides which forests to include in its calculations. The Intergovernmental Panel on Climate Change (IPCC) requires countries to count all carbon emissions and removals from “managed forests,” meaning areas with human intervention.

Canada designates “large areas” of unprotected primary forests that haven’t been subject to human interference as “managed.” It takes credit for carbon removal in those areas but ignores large sources of emissions, the 2021 environmental group report says. Because natural disturbances such as fire, insects, and disease are not human-caused, the federal government omits the emissions they cause to the tally. Yet when trees in wildfire-affected areas regrow naturally, Natural Resources Canada takes credit for the CO2 they suck up, which the report says goes against the IPCC’s guidelines.

Until Canada starts counting the approximately 80 million tonnes of #GreenhouseGas emissions from the forest sector in its National Inventory Report, the country's national and international climate goals are compromised, warn environmentalists.

Skene and numerous environmental organizations maintain that the government’s carbon accounting approaches are not in compliance. Skene says it hasn’t been challenged by the international body in charge of reviewing governments’ reporting likely because “the United Nations Framework Convention on Climate Change review process is well known to not always be rigorous, and the reviewers aren’t always fully versed on the nuances of forest carbon dynamics.

“Ultimately, it’s Canada’s responsibility to get this right.”

Anderson said forest carbon calculation methods are a work in progress. “Improvements in measurements and methodologies are always possible and we are continually looking at how best to track emissions in Canada.”

The National Inventory Report promised “significant improvements” to emissions estimates for managed forest land in future editions of the report. The inventory is frequently updated and revised.

Skene hopes future improvements will lead to positive changes. But as it stands, the government’s current approach is biased. And the proposed changes don’t address the flawed calculations or reflect “what the atmosphere actually sees.”

This bias could be addressed by defining managed forests much more narrowly, so only areas that are actually being impacted by human activity can be included in the calculations, she added.

Analysis by Canada’s National Observer columnist Barry Saxifrage shows emissions from logging between 2009 and 2018 totalled more than 1,200 million tonnes of CO2 and that in 2020, logging was Canada’s third-largest source of emissions. Despite this, logging emissions are exempt from the carbon tax.

Since the total emissions footprint of the logging sector is so huge, the ramifications of underreporting are “enormous” because Canada’s national and international climate goals and forest policy are tied to inaccurate climate numbers, said Skene.

The federal government’s ambitious commitment to protect 30 per cent of its lands and oceans by 2030 depends on proper valuation of the carbon benefits of primary forest protection and the emissions of industrial logging, and then properly regulating the logging industry, the report says.

“(The government's) approaches are only going to be as strong as its underlying science and calculations,” said Skene. “If it is undervaluing primary forests … the government is missing one of the — if not the biggest — opportunities for emissions mitigation.”

She says the government needs to realize primary forest protection and accurate emissions accounting are “absolutely critical” to Canada meeting its global climate targets and will result in other economic, biodiversity and climate opportunities.

"Because natural disturbances such as fire, insects, and disease are not human-caused, the federal government omits the emissions they cause to the tally."

Ppl need to "pound" their MPs

Ppl need to "pound" their MPs with e-mails, faxes, phone-calls on the issue, with copies to MPPs, and copies to the PM, cabinet members, ministers with relevant portfolios.
Being a believer, and subscribing to truthful media goes only just so far ... and is largely, anyway, mainly preaching to the choir, except that it thankfully provides a lot of facts (anathema to many in this day and age!) and provides chains of logic (that many people aren't able to see from the facts themselves).
It's a step further beyond recruiting new believers, to making actual action happen.
I may be cynical in this, but I don't think most elected officials actually care about a lot of what their constituents want ... but they generally *do* want to get re-elected. And there are the wonderful exceptions, of course.
If Trudeau's staff actually reads his e-mails, and if my MPs staff passes on info (on issues she says she cares about ) then he's known for a long time that they're indulging in computational skull-duggery.