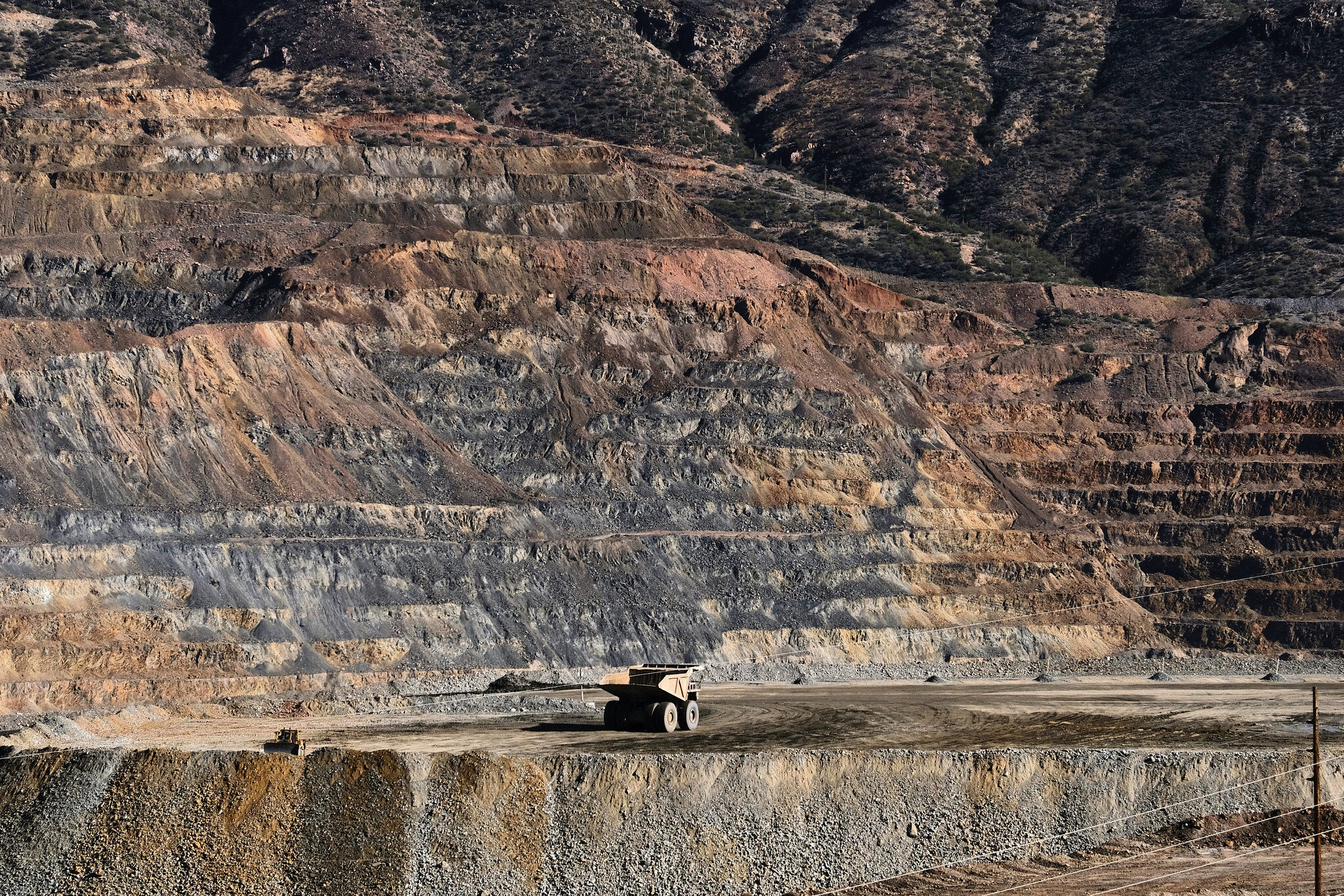 “This is just further evidence to add to Canada's already poor reputation as a source of mining companies that go dig up and often abuse poor countries,” said Hadrian Mertins-Kirkwood, who authored the report for Canadian Centre for Policy Alternatives (CCPA). Canada is home to almost half of the world’s publicly listed mining and mineral exploration companies, which Mertins-Kirkwood says is partly a function of “egregiously slanted” trade agreements that offer companies very strong protections.

Nearly all Canada’s international investment agreements allow foreign companies to sue governments if they are treated unfairly. However, the report finds that instead of being a last resort, these investor-state dispute settlements (ISDS) are being used by multinational corporations to extract payment from poor countries or strong-arm them into abandoning environmental policies.

Since 1998, Canadian investors have brought 56 dispute settlements against countries outside North America. Of those, 70 per cent were initiated by companies in the mining and oil and gas industries.

“If a corporation feels like it has unfairly lost the value of its investment, it'll bring one of these cases forward,” he explained.

Energy policy and resource management decisions — like revoking a project permit — and environmental policies are the most common causes of these claims, the report notes.

The payout for wealthy Canadian investors has been huge.

According to the report, the largest payout involving a Canadian investor occurred in 2019, when a tribunal ruled Pakistan must pay investors US$5.84 billion because if Pakistan had not denied the mining lease, the project would have gone forward and become operational and profitable. This was despite the company having only invested US$220 million into feasibility studies for the prospective copper and gold mine. Pakistan disputed the decision but reached a settlement in early 2022 that allowed the project to proceed.

The average award or settlement is US$929 million, nearly four times the rolling average of all known international ISDS cases in 2020, according to the report.

Canadian mining companies continue to sue developing countries for environmental policies that affect their profitability and often win huge payouts from these poorer countries, according to a new @ccpa report. #mining #cdnpoli #ISDS

These payouts have an outsized impact on poorer countries, said Mertins-Kirkwood.

For example, the report found that in the Democratic Republic of Congo, Pakistan and Venezuela, the damages incurred from Canadian ISDS lawsuits amount to more than two per cent of each of those countries’ GDP.

These high price tags, combined with the long, drawn-out settlement process and legal fees, means the mere threat of an ISDS claim can cause governments to back down on environmental regulations, the report says.

In a recent report, the Intergovernmental Panel on Climate Change noted numerous scholars warn ISDS can be used by “fossil fuel companies to block national legislation aimed at phasing out the use of their assets.”

Despite Canada’s wealth, Mertins-Kirkwood says the country could find itself on the flip side of this equation if the government moves to phase out fossil fuels.

“We have a lot of foreign-owned oil and gas companies who could launch ISDS claims against Canada if we started to go after the oil and gas sector, which we kind of have to,” he explained. “If we can't deal with this ISDS system abroad, it's also going to limit our ability to pass environmental regulation at home without being challenged at every turn by powerful corporate interests.”

Canada is currently being sued by U.S. coal company Westmoreland over Alberta’s commitment to phase out all coal-powered electricity by 2030 because it reduced the lifespan of the company’s mines. Westmoreland is claiming at least C$470 million in damages from the federal government. The case was initiated in 2019 and has yet to be resolved.

While Canada can afford to pay Westmoreland and continue the coal phaseout, this isn’t easy for developing countries and can hinder their ability to move away from fossil fuels, the report says.

Trade agreements can be a “serious barrier to climate action” because they influence what policy is permitted and generally do not make exceptions for climate policy, Mertins-Kirkwood adds.

The most obvious solution is for Canada to stop negotiating ISDS into new trade and investment agreements and remove the ISDS mechanism from existing treaties, the report says.

“Allowing mining companies (to) run roughshod over environmental policy in other countries … sets a terrible precedent for our own efforts to protect the environment and act on climate change,” said Mertins-Kirkwood.

Canada’s National Observer reached out to the Mining Association of Canada Wednesday afternoon but did not hear back before publication. The association later responded that it is unable to comment because it doesn't work closely on ISDS.

Canada’s National Observer also reached out to Global Affairs for comment but did not receive a response before deadline.

This article has been updated to include Global Affairs' failure to meet deadline and the Mining Association of Canada's response.

i think that is totally

i think that is totally disgusting... we are in the midst of a climate change that is basically happening because of us the people... those of us that live in wealthy countries & the knowledge of climate change environmental destruction has been known for over 50 years thus we brilliantly continue on our rather greedy path to destruction . canadian mining companies that target developing countries should be considered an embarrassment to canada .

And as usual I doubt many

And as usual I doubt many Canadians ever see any of the profits from this rapine. It goes into the pockets of a very few, and these companies pay very little in Canadian taxes. Indeed, the main reason so many of these international mining companies are "based in Canada" is just that Canada has very lax rules governing mining companies--we are in effect a mining company tax haven.