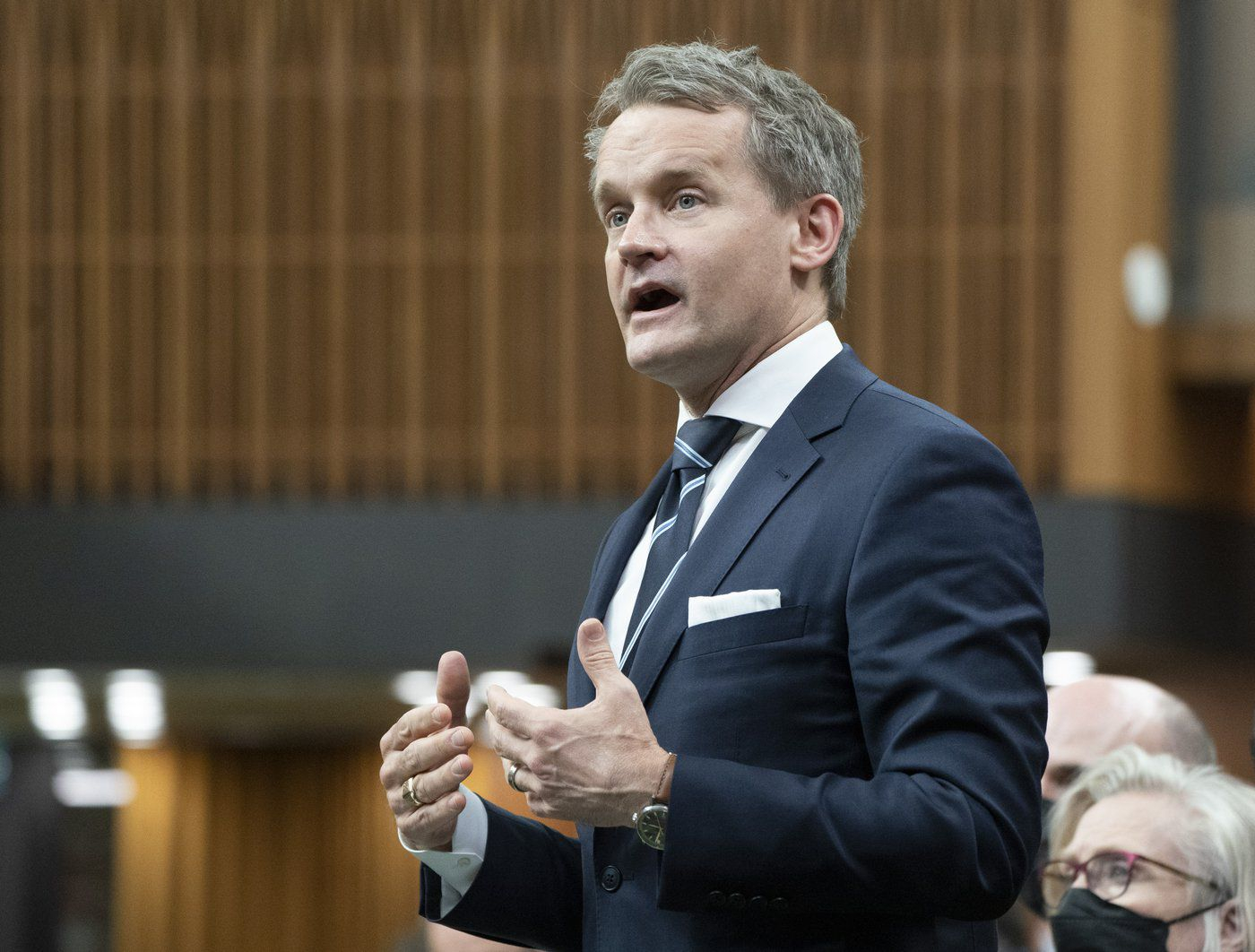 Members of Parliament unanimously voted Wednesday to clamp down on modern slavery by backing a bill requiring Canadian companies to ensure they are not using forced labour or exploiting child workers overseas.

O'Regan said the Liberals want the bill, introduced by a senator, to go to committee where it may be strengthened further with government amendments.

In a vote in the House of Commons at the bill's second reading, it was backed unanimously by MPs, including the Conservatives, Bloc Québécois, NDP and Greens.

Most private member’s bills — introduced by individuals rather than the government — do not receive ministerial backing, parliamentary time or proceed through all the parliamentary stages needed to become law.

O'Regan said the vote was an "important first step" in tackling "forced labour in our supply chains."

"We voted to send this bill to committee. There we'll look at amendments to strengthen it," he said.

The bill, tabled in the Senate by Sen. Julie Miville-Dechene, would make Canadian firms check that none of their products or components are made in sweatshops employing children or adults forced to work excessive hours for free or for paltry pay.

The senator has warned that a number of products sold in Canada, including coffee, cocoa and sugarcane, may be linked to child or forced labour. She has also warned about imports of products made in factories in the Xinjiang region of China where members of the Uyghur community have been forced to work.

The senator's bill is one of a number of private bills cracking down on forced labour in supply chains that politicians have attempted to get backing for in the past four years.

They include a bill tabled by Liberal MP John McKay, who has long argued for action to make companies ensure their products are not produced overseas by forced labour or children.

The senator's bill, known as Bill S-211 in Parliament, will now move to the foreign affairs committee for scrutiny, a further parliamentary stage before becoming law.

A report by the House of Commons international human rights subcommittee said that in 2016 some 4.3 million children were involved in forced labour, a figure the International Labour Organization warned was an underestimate.

The report warned that child labour most often occurs at the lowest tiers of the supply chain out of the sight of buyers, inspectors and consumers. In South and Southeast Asia, children have been found making clothes, fishing and processing seafood.

The report found child labour interferes with young people's educations and can involve work in hazardous conditions, including with toxic substances or at extreme temperatures.

It can also include confinement at work sites and indentured labour, where whole families are forced to work to repay debts.

Rocio Domingo Ramos, business and human rights policy and research officer at Anti-Slavery International, has warned that Canada is lagging behind countries such as France, Germany and Norway which have already introduced laws requiring firms to check their supply chains to make sure their products are not made using forced labour.

In 2020, the Canadian government prohibited importation of goods produced by forced labour under the customs tariff.

Miville-Dechene has warned that at least 90 million children and adults around the world could be involved in forced labour, including to produce cheap products for wealthy countries such as Canada.