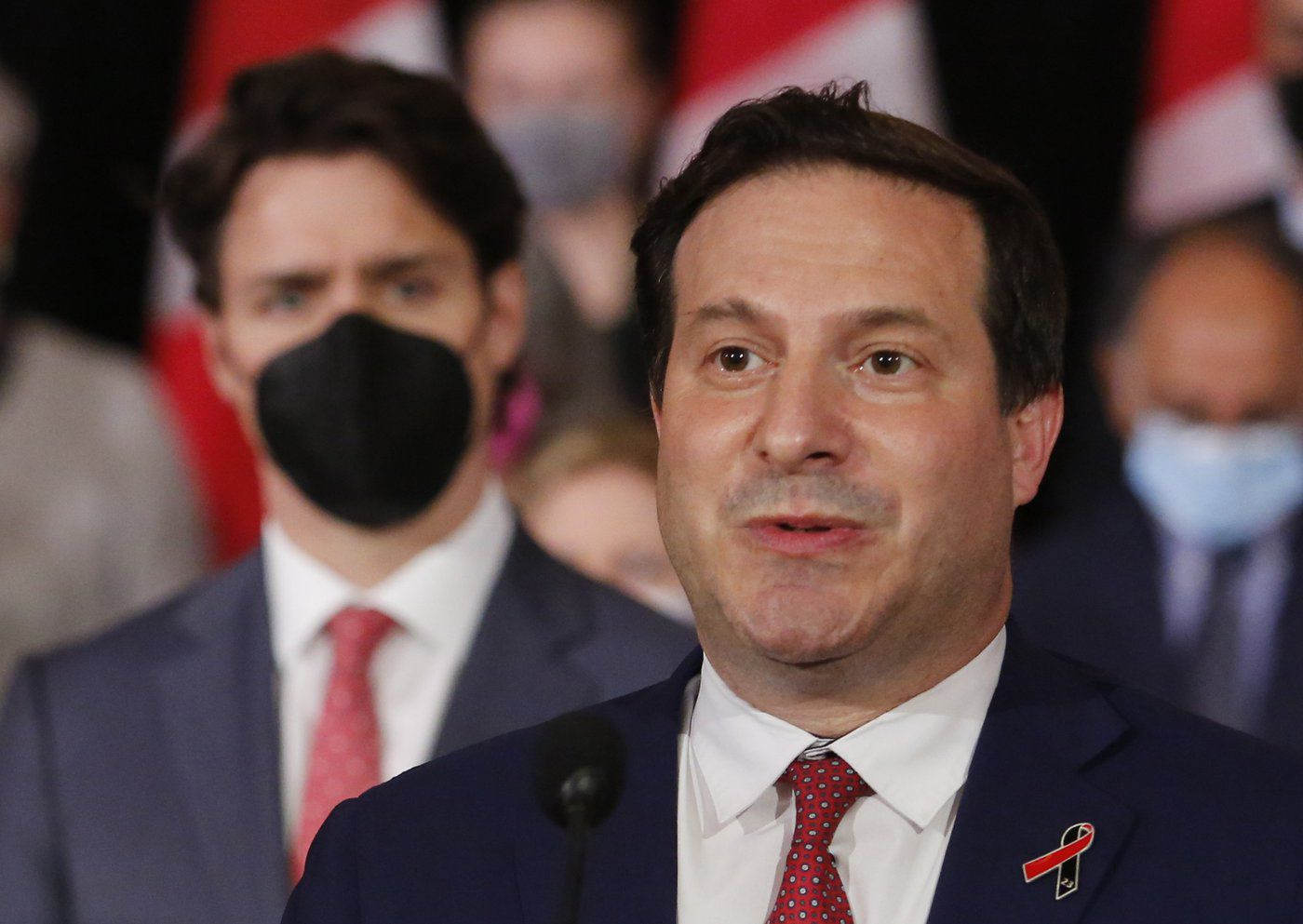 Canada's public safety minister says a proposal to reform the country's gun laws isn't meant to target farmers or other rural gun owners who use firearms recreationally or to help keep wildlife off their properties.
Previous story

Canada's public safety minister says a proposal to reform the country's gun laws isn't meant to target farmers or other rural gun owners who use firearms recreationally or to help keep wildlife off their properties.

Marco Mendicino met with community leaders in Regina on Thursday at the annual conference of big-city mayors.

He said it is important that the federal government develop gun policies that reflect the varying experiences of Canadians.

Mendicino also said he has spoken with rural leaders, hunters and recreational sport shooters to make it clear that the bill introduced in Parliament this week is not aimed at them.

The bill, which is to be debated in Ottawa on Friday, calls for a freeze on the purchase, sale and exchange of handguns as a way to address gun violence. It would also require long-gun magazines to be permanently altered so they could never hold more than five rounds and would ban the sale and transfer of large-capacity magazines.

"It's important we deal with this now. Canada is not immune from gun violence."

"It appears to be going after those who own guns legally and already follow all of the rules and regulations that are in place," Moe said earlier this week.

Moe said his Saskatchewan Party government agrees with one line in the bill, which proposes harsher penalties for those who commit crimes with a firearm or weapon.

Addressing Moe's remarks, Mendicino said the bill is based on common sense "and informed by the best advice we have received from many stakeholders across the country."

It would allow for the automatic removal of gun licences from people committing domestic violence or engaging in criminal harassment such as stalking.

It would also create a new "red flag" law allowing courts to require that people considered a danger to themselves or others surrendered their firearms to police.

On Wednesday, the Canadian Association of Chiefs of Police, saying it would improve public safety, endorsed the bill.

Federal statistics show the number of registered handguns in Canada increased by 71 per cent between 2010 and 2020 and reached approximately 1.1 million. Handguns were the most serious weapon used in most firearm-related violent crimes between 2009 and 2020.

Mike Savage, caucus chairman for the big-city mayors, said the Federation of Canadian Municipalities has not yet taken a position on the bill, but he personally supports it.

"All of us have seen increasing gun crimes in our communities and there's a lot of elements to it," said Savage, who is the mayor of Halifax.

"From guns coming into the country illegally ... domestic violence, gender violence — they're all components of the package and we'll all be making our own decisions on that (bill)."

This report by The Canadian Press was first published on June 2, 2022.