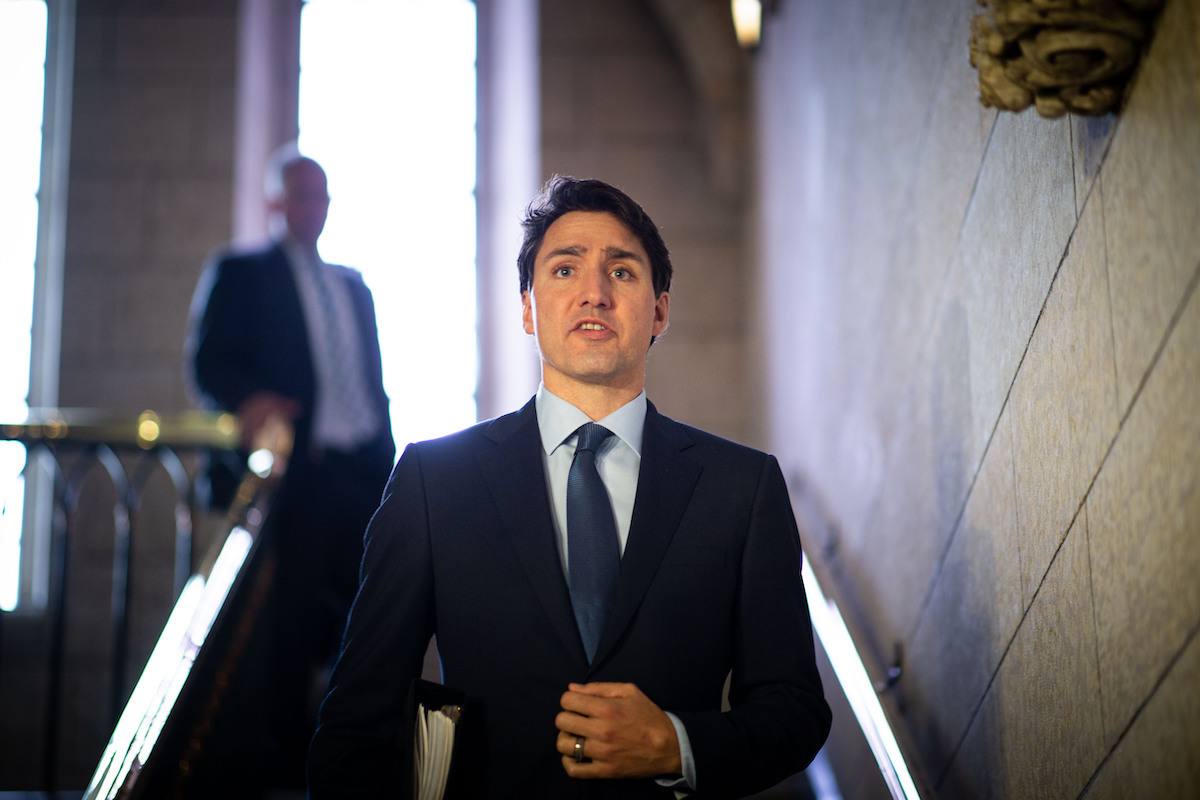 The grieving moms who headed to Ottawa Wednesday to urge federal MPs of all stripes to support an NDP bill designed to tackle the deadly toxic drug crisis found their pleas fell on deaf ears.

Most Liberal MPs, and Conservative members without exception, voted against Bill C-216 to decriminalize the simple possession of illegal drugs nationally and shape a federal strategy for safer alternatives to poisoned street supply.

The defeat of the bill, sponsored by federal NDP mental health and harm reduction critic Gord Johns, came the day after the Liberal government granted B.C. an exemption to federal drug laws, which will allow adults to carry small amounts of drugs such as cocaine, opioids, cocaine, methamphetamine and ecstasy starting Jan. 31, 2023.

Before the vote, Christine Nayler spoke of her son Ryan, who died in 2020 after using poisoned street drugs to cope with his bipolar disorder.

Deaths such as her son’s — and the nearly 30,000 other fatalities in Canada over the past six years — could be prevented by a nationwide approach that involves safer supply, treatment and mental health supports and decriminalization, as outlined in the proposed bill, Nayler said.

A countrywide response to a national crisis is necessary, said Nayler, a member of Moms Stop the Harm (MSTH), a nationwide group representing thousands of mothers and relatives who have lost loved ones to toxic street drugs.

The MSTH network also collected 10,000 signatures in support of the bill.

#stigma kills and nothing stigmatizes like a criminal record.
Thank you to all MPs who voted for life and said yes to #BillC21.
Shame on those who did not! pic.twitter.com/T17oD1rqKZ

“This is not a partisan issue. This is a public health emergency,” Nayler said, describing herself as a mother forever changed by Canada’s failed drug policies.

“I ask you to come together as you did with COVID-19,” Nayler said.

“The cost of not supporting this bill is too high. We are losing a whole generation of Canadians," said Christine Nayler, who lost her son to toxic drugs, pushing federal MPs to support Bill C-216. #cdnpoli #ToxicDrugCrisis

“The cost of not supporting this bill is too high. We are losing a whole generation of Canadians.”

Before voting against the bill, Prime Minister Justin Trudeau said the Liberals were going to rely on the science and data from the three-year B.C. exemption to inform any future approach nationwide.

The federal government also needed willing provincial partners to enact decriminalization, Trudeau said after NDP Leader Jagmeet Singh questioned why other areas of the country wrestling with the toxic drugs crisis did not merit the same federal response as B.C.

Following the bill’s defeat, Singh said the crisis will continue to take lives.

The federal government is failing to take leadership on the issue, downloading the responsibility of a national public health crisis onto provinces and municipalities, Singh said in a statement.

“It is incredibly cynical for the government to provide support for residents in B.C. while telling those who are struggling in other parts of the country that they must fend for themselves,” Singh said.

“People are burying their loved ones. What does the government have to say to them?”