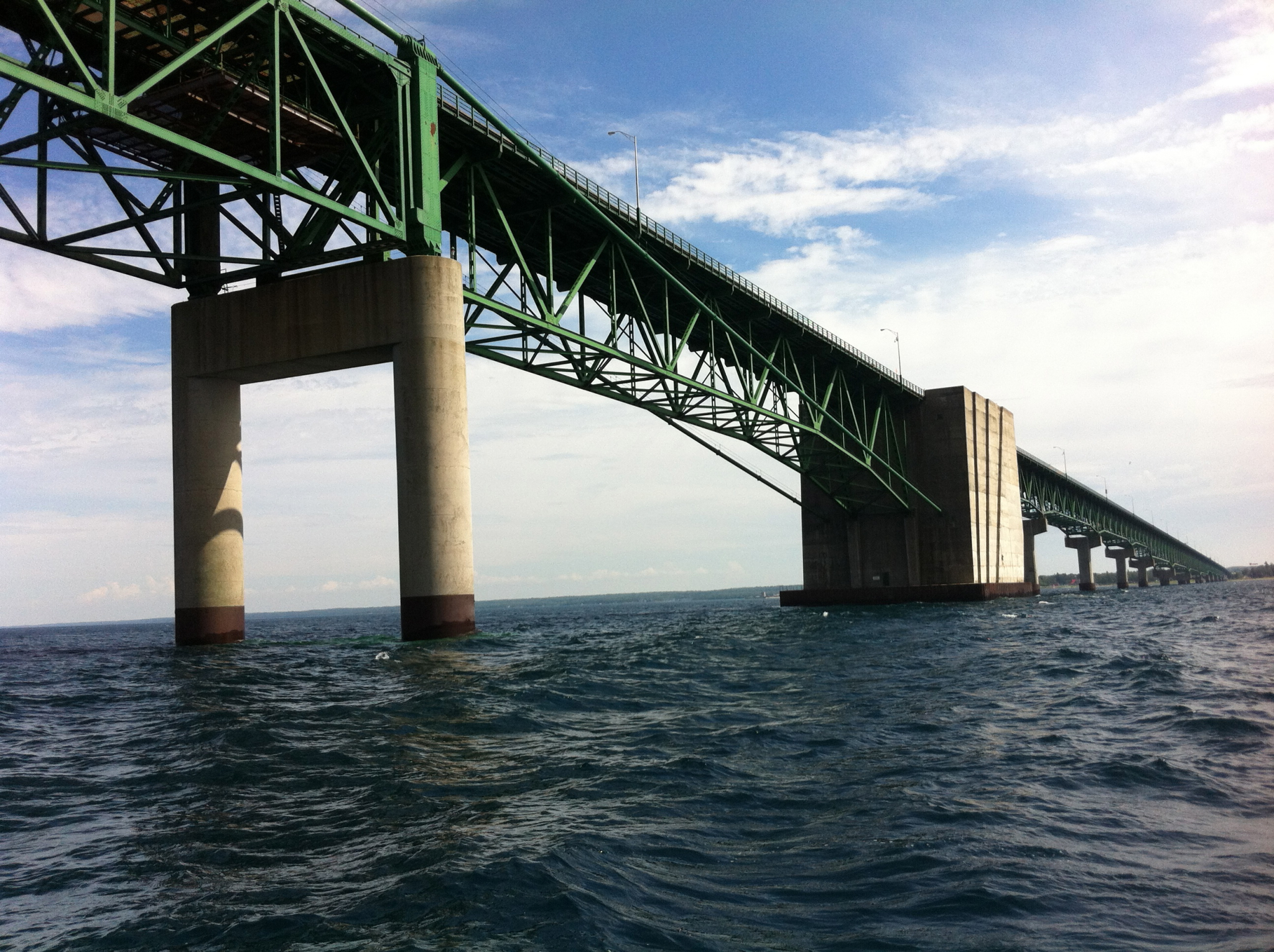 Pipeline company Enbridge’s assertion that shutting down its embattled Line 5 pipeline would cause fuel shortages and price hikes is “misleading” and “deceiving,” environmental groups said Thursday, citing documents released as part of an ongoing legal battle.

According to an expert analysis the Calgary-headquartered firm submitted to a Wisconsin court, shutting down the 1,000-kilometre pipeline, which carries crude oil and natural gas liquids across Wisconsin and Michigan to Sarnia, Ont., would result in consumer price increases of less than one cent per gallon in the U.S.

“Enbridge has spent millions of dollars [on advertising] in Michigan trying to scare the general public into thinking that there will be an energy apocalypse without Line 5, although for at least the last six months, they have known that this is not accurate,” said Sean McBrearty, Michigan legislative and policy director for Clean Water Action, calling the figures contained in the court documents “bombshell revelations.”

Enbridge spokesperson Jesse Semko refuted the claim, writing in an emailed statement that choosing “selective portions” of the analysis “presents an inaccurate view of the impacts associated with shutting down Line 5.”

The report emerged from a lawsuit against the company filed by the Bad River Band of the Lake Superior Tribe of Chippewa Indians of the Bad River Reservation, which Line 5 traverses along its route. The band is seeking to have the pipeline shut down and moved off its land. Michigan is also fighting Line 5 in court, and Gov. Gretchen Whitmer has referred to the aging pipeline as a “ticking time bomb.”

Line 5 runs under the environmentally sensitive Straits of Mackinac between Lake Huron and Lake Michigan en route to Sarnia, where some of its products are refined and others are piped to facilities elsewhere in Ontario and Quebec. Environmental groups, Indigenous nations and the Michigan state government fear a rupture would devastate the environment, fish and wildlife, and potentially taint the drinking water of millions of people.

“Line 5 is located in the worst possible place for an oil spill in the Great Lakes,” Michelle Woodhouse, water program manager with Toronto-based Environmental Defence, said in a statement. “The biggest economic threat we face is the danger Line 5 poses to the Great Lakes ecosystem.”

According to the environmental groups, Line 5 has spilled 33 times, spewing more than 1.1 million gallons.

The Canadian and Ontario governments support Enbridge in its battles to block attempts to force a shutdown of Line 5, arguing the pipeline is necessary for economic and energy security. Local governments in places like Sarnia fear losing thousands of jobs if Line 5 were to cease operating.

According to an expert analysis Enbridge submitted to a Wisconsin court, shutting down the 1,000-kilometre pipeline would result in consumer price increases of less than one cent per gallon in the U.S. #Line5 #GreatLakes

At a Thursday press conference, representatives from several environmental groups pointed to the estimated consumer cost increase of less than a penny per gallon as evidence of Enbridge misleading the public about the importance of Line 5.

The analysis submitted to the court predicted closing Line 5 would cause propane shortages in the U.S. Midwest and Ontario for several years. “During this period of shortages, consumer prices can be expected to be elevated and volatile,” it read. It posits crude oil shortages would affect refineries in the region and gas prices in Ontario and Quebec would rise one to two cents per litre.

Enbridge spokesperson Semko said the figure estimating the impact on consumers didn’t include economic aftershocks like job losses from closing facilities and refineries and pointed to another study commissioned by the company that suggested a Line 5 closure would result in more than $3 billion in economic loss just in the Detroit and Toledo areas.

Semko also noted the analysis was completed before Russia invaded Ukraine and threw energy markets into turmoil as the West looks to wean itself off Russian oil.

“The impact of ongoing inflationary pressures and the Ukraine war’s disruption to global energy markets has made this a particularly fraught time to be considering the closure of any oil pipelines, much less one as significant to the U.S. and Canadian economies as Line 5,” said Semko.