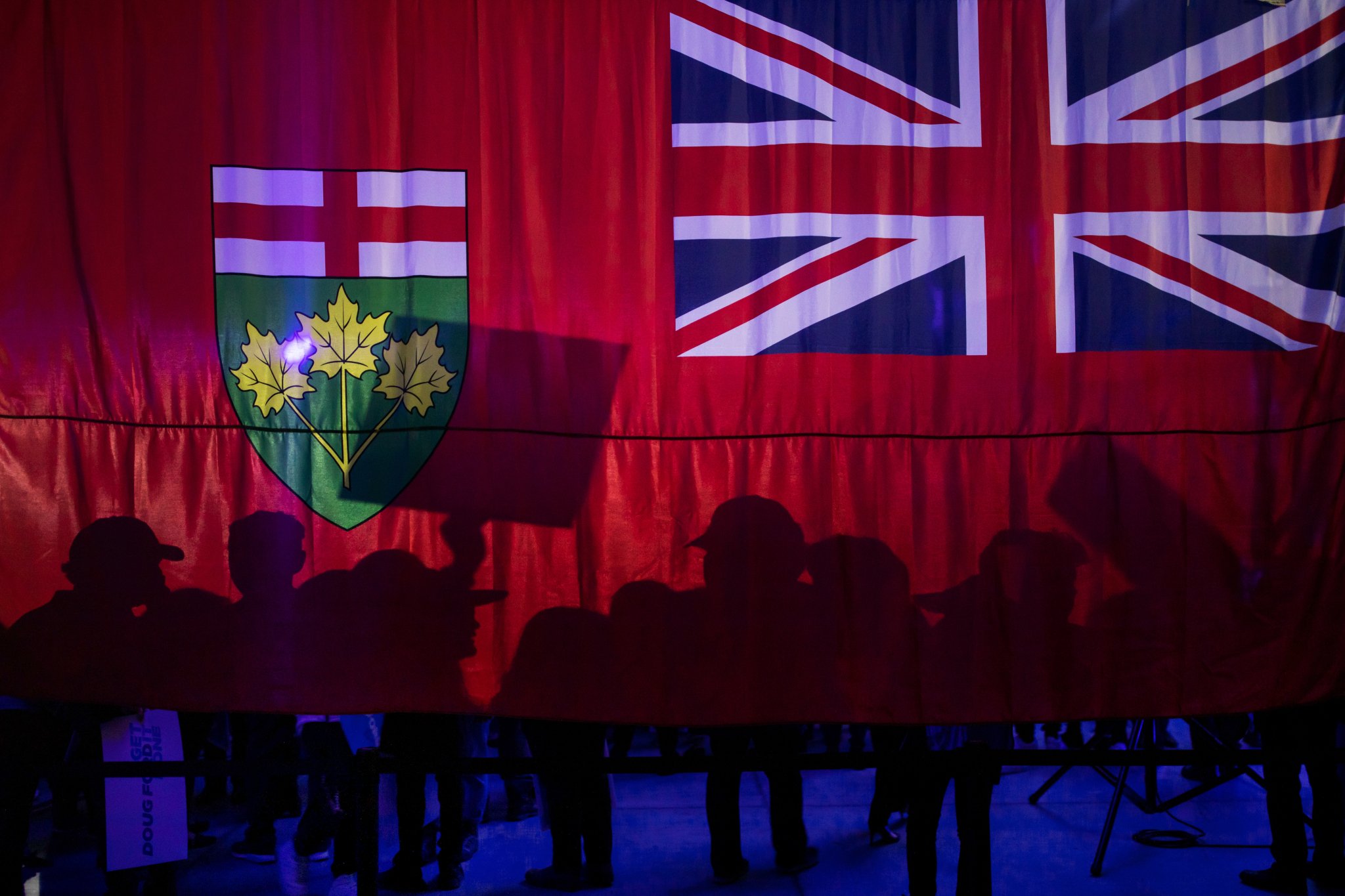 Just 43 per cent of eligible Ontarians voted in the recent provincial election. The lowest turnout ever is a sad statement on the health of our democracy.

The experience of national non-profit organization Generation Squeeze in the election underscores why anemic turnout should reinvigorate debate about a contentious bill pushed through Ontario’s legislature in June 2021 limiting what’s called “third-party advertising.”

So in this election, ads referring to housing, child care, climate change, medical care, etc., are all political. To legally run political ads, third parties must register with Elections Ontario and meet a range of requirements.

It’s absolutely appropriate to regulate political advertising. Living next to the U.S., we know we don’t want money unduly influencing politics. But the net cast by Ontario’s legislation ensnares far more than wealthy individuals or corporations eager to back a particular politician or party.

Heading into the Ontario election, the Gen Squeeze Lab at the University of British Columbia planned to create our usual non-partisan, evidence-based analysis of party platforms — with the goal of illustrating how parties measure up on key issues for generational fairness. We’ve done it in other elections. And we’ve registered as a third party to spend $5,000 to $10,000 on social media ads to help people find well-researched information about party platforms.

We were therefore surprised to learn that Gen Squeeze could not legally register to be a third-party advertiser in Ontario. We were willing to complete the forms, incur audit costs, and comply with legislated stipulations. But we still couldn’t register. The reason? We don’t specifically set out to raise funds for advertising in Ontario, so we couldn’t show eligible “Ontario money” to pay for our small ad campaign.

Gen Squeeze is a federally registered non-profit. Our activities are national in scope, as are our supporters. Our track record demonstrates that we had plenty to say about key issues in this election, like living costs and promoting health. We have a well-established reputation for rigorous analysis at key moments in politics (like budgets and elections) to help change Ontario’s (and Canada’s) political narrative to include generational fairness.

With less than $10,000 in advertising, our 2021 federal election Voter’s Guide was seen by almost 1.5 million people. Thanks to the conversations, downloads and shares, we made sure housing, family affordability, climate change and fair budgeting for all generations were prominent themes in public dialogue leading into voting day.

For all of these reasons, we were dumbfounded that we could not register as a third-party advertiser. We sought a legal opinion, which confirmed that we were prohibited.

Informing voters about whether the promises of political parties are on track to deliver solutions is an important service in a strong democracy. With reams of platforms, media, polls, etc., to sift through, helping to make meaning of varying commitments is a valuable way for non-profits, academics and others to contribute to the democratic process.

We can all support regulation to ensure money doesn’t buy political influence, but this shouldn’t come at the cost of voter education and engagement that doesn’t promote a particular electoral outcome. Gen Squeeze went ahead with Ontario platform analyses knowing we could not advertise them — and the results confirm our commitment to non-partisanship. No single party consistently scored the best on actions to achieve our evidence-based policy goals. We are not picking a winner. We’re equipping voters with information they can use to pick their own.

While we did reasonably well, earning mainstream media coverage, it’s clear fewer people found our Voter’s Guide on social channels in the absence of ads. Since younger residents turn less often to “old” media for information, it’s important to our organization that we can allocate a bit of money to boost our social posts in the latter days of an election when people are deciding whether to vote; and if so, for which party.

The Ford government was only able to impose limits on third-party advertising by employing the notwithstanding clause of the Canadian Charter of Rights and Freedoms, which allows legislatures to override portions of the charter for a five-year term. With fewer than half of eligible Ontarians showing up to vote, there’s more reason than ever to question the wisdom of legislation that crosses from reasonable regulation of money in politics into suppression of legitimate dialogue with voters on key issues facing their province.

Dr. Paul Kershaw is a policy professor at the UBC School of Population Health and the founder of Generation Squeeze.

Andrea Long is the senior director of research and knowledge mobilization at Generation Squeeze.

Climate silence in the Ontario election

How Ontario politicians are connecting with young voters this election

Data/information/expertise (and their illegitimate evil twins) used (or abused) in ads can, generally, come from a variety of not-necessarily-home-grown sources, it seems to me. Is it not possible to abide by the law by way of continuing the work and have an Ontarian-funded distributor (i.e. ad buyer) or, more simply (???), track donations by origin province -- with suitable " we may use your donation for these purposes" text -- and buy ads as those donations permit? I don't know the legislation so I'm just thinking aloud.