By Natasha Bulowski | News, Politics | June 15th 2022
#5 of 13 articles from the Special Report: The Influencers 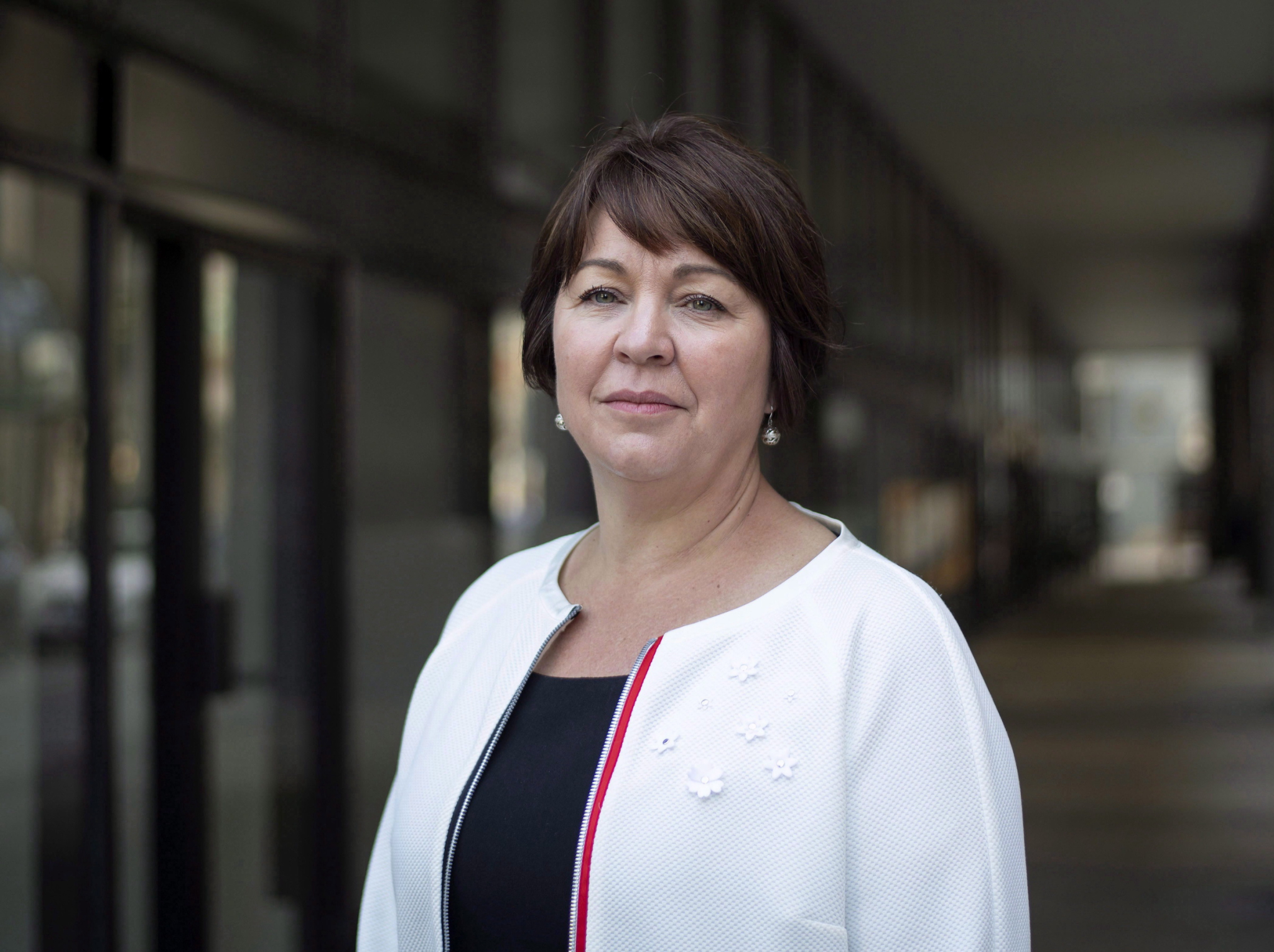 Lobbying commissioner Nancy Belanger is photographed near her office in Ottawa on Tuesday, June 12, 2018. THE CANADIAN PRESS/Justin Tang
Previous story

Environment and Climate Change Canada was one of the most frequently lobbied government departments, according to new statistics from the lobbying commissioner’s annual report.

Lobbyists are paid to communicate with politicians and government officials on behalf of companies, organizations, industries or individuals in hopes of swaying government decisions. Canada’s lobbying rules require lobbyists to disclose certain information about their activity, which provides a glimpse into what’s happening on Parliament Hill.

Statistics from the last fiscal year reveal new records for lobbying activity. All-time highs for both active registrations and active lobbyists were recorded in March 2022, according to the report. “Health” was the topic most referenced in monthly communication reports — where lobbyists explain which government officials they communicated with — and “environment” was the second most common. Last year saw 24,500 communications reports filed, the second-highest number ever recorded, with the highest being 28,919 the previous fiscal year.

From year to year, Innovation, Science and Economic Development Canada and Finance Canada are usually among the most lobbied departments, with Environment and Climate Change Canada often featuring in the top 10. Mentions of Environment Canada in monthly communications reports increased 67 per cent from April 2021 to March 2022, according to a search of the Registry of Lobbyists.

When lobbyists register, they are required to list all items they expect to discuss when meeting with government officials, and the commissioner’s report looks at the most common topics listed.

A search of the lobbying registry reveals that as of today, economic development, industry and environment are the top three subject matters listed in active registrations. Environment increased by 13 per cent from April 2021 to March 2022, while economic development and industry increased roughly five per cent each. Climate didn’t even crack the top 15 in this category but saw a 25 per cent increase over the same time period.

One investigation report was tabled last summer and there was one active investigation as of March 2022, according to the annual report. The commissioner’s investigation report looked at whether Mark Aldridge, president and CEO of MCAP Commercial LP (a mortgage company), failed to register lobbying activities of his colleague Robert Silver, senior vice-president of strategy, risk and policy. The commissioner ultimately decided Silver’s communications with public office holders was limited enough that there was no need to register his activities under the Lobbying Act.

The commissioner’s report also noted a third and final round of consultations is underway on proposed changes to the Lobbyists Code of Conduct — rules that set out the ethical standards for paid lobbyists. The proposed changes include new rules around campaigning for politicians and gift giving, but whether the changes are too strict or not strict enough differs greatly depending on who you ask.

Earlier this year, lobbying commissioner Nancy Bélanger told Canada’s National Observer her intent is to clarify the rules for the benefit of both lobbyists and the Office of the Commissioner of Lobbying of Canada.