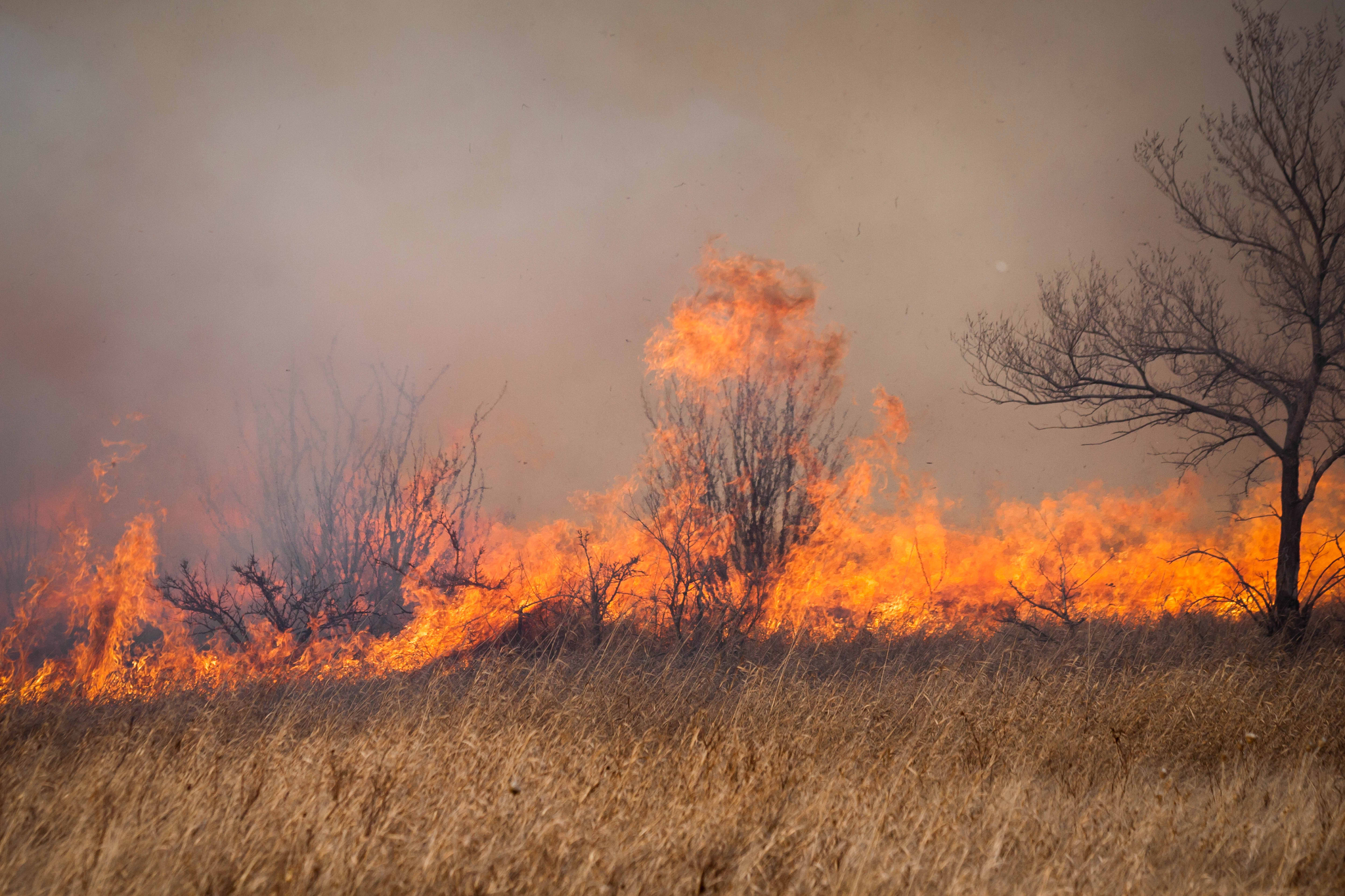 Although we may not prevent more extreme heat events in B.C. and elsewhere in Canada, we can try to stop them from getting worse. Photo by shutterstock
Previous story

Climate disasters, like last summer’s deadly heat dome, are upending people's lives in every corner of this country at an accelerating rate. Scientists have warned these disasters will only get worse and more frequent. But, despite all this, Justin Trudeau’s government continues to delay the kind of real, serious action we need on climate.

This “climate delay” is a new brand of climate denial, where despite saying the right things about climate change, our government continues to fund and approve new fossil fuel expansion, and keeps slow-rolling critical climate legislation like the Just Transition Act it promised in 2019.

This can’t become our new normal. That’s why, on June 29, 350.org, along with partners and grassroots organizers across the country, is organizing to mark the one-year anniversary of the heat dome with a call to end climate delay in Canada. Because, as last summer showed, the climate crisis isn’t something that’s coming in the future, it’s something we’re living with here and now.

Late last June, when the heat dome started to roll across British Columbia, I was on maternity leave raising my then eight-month-old son and farming in the Okanagan.

Temperatures started climbing at the peak of farming season, a time when we were just opening our produce stand. Our farm stand does not have cooling systems, so I remember rushing to stores to try to find fans. By then, most stores were already sold out. Then, while temperatures were at their highest, our air conditioning broke down. It’s regularly hot enough in the Okanagan that most homes are equipped with air conditioning units, unlike other parts of B.C., but last summer, the heat was nothing like we had experienced here.

When we eventually booked an air conditioning technician, it was weeks after our unit broke. I remember talking to the repairman, who explained how burnt out and overwhelmed he had been feeling, not being able to support people fast enough as air systems broke down across the region, unable to manage the extreme heat.

I remember the feeling of breathing in that hot air in my home and outside. It felt unbearable at times, especially when outdoors working on the farm or trying to cook for my family. I felt like I was in a pot of warming water, but couldn't find an escape or get the lid off. I kept drinking cold water or putting cool towels around my neck looking for some respite.

I had to work overtime in the blazing 40 C-plus heat to keep my crops and my baby cool. I had to be away from my son for hours because it was too hot to take him outside or upstairs in our house. Meanwhile, I was putting in 10- to 12-hour days just to save our livelihood. I was watching the leaves on our vegetables get burnt and crisp in the sun, despite keeping the water on to cool them as much as possible. Farmers had no choice but to work in these conditions, and it was devastating to still lose thousands of dollars worth of crops to the heat dome.

I remember how difficult it was not having my baby near me or taking him outdoors to get fresh air, something we take for granted too often. As a new mom, it was extremely difficult and unnatural to be away from my son and my climate anxiety was through the roof thinking about the world he was inheriting.

Every time an ambulance drove down our street — which in a typical year wasn’t often since we live in a rural part of Kelowna — we would collectively hold our breath and hope our senior community members and vulnerable folks and neighbours were OK.

On June 29, 350.org, along with partners and grassroots organizers across the country, is organizing to mark the one-year anniversary of the heat dome with a call to end climate delay in Canada, writes Jennifer Deol @350Canada. #JustTransition

One of my neighbours, who lived through the devastating 2003 wildfire that hit Kelowna, advised me to pack an evacuation bag and supplies, especially baby essentials. I remember how sobering and terrifying it felt to pack that bag, knowing this is the new reality of raising a family and running a farm in a community on the front lines of the climate crisis.

My family and I made it through, but hundreds of people died in that sweltering heat. The brutal reality is the climate crisis is here, and the more we delay, the more we lock ourselves into a future like this. The heat dome was not a natural disaster, it is the result of years of climate denial and climate delay by the political and corporate class in Canada.

You can draw a straight line from Canada’s failing climate record, the worst in the G7, through Trudeau’s purchase of, and recent $10-billion loan guarantee for, the Trans Mountain pipeline expansion and the approval of the Bay du Nord project directly to climate disasters like the heat dome or last fall’s severe flooding in the Fraser Valley.

But it doesn’t have to be that way. It may be true that we’ve missed the window to avoid every impact of climate change, but we still have a chance to take bold, decisive action. Although we may not prevent another extreme heat event, we can stop them from getting worse and can ensure that everyone has the support they need to weather the climate storms that are coming.

Doing that requires two key things. First, our government needs to stop throwing fuel on the fire. That means ending fossil fuel expansion, full stop. And, it needs to pass the biggest and boldest Just Transition Act imaginable, and do it this year. We can’t wait for communities to have the support they need to move away from fossil fuels and to build the kind of resilience they need to deal with the climate change we’ve already locked in.

It's time Trudeau’s actions actually match his words on climate.

Jennifer Deol is a senior digital specialist with 350.org Canada, and now lives and works on her family farm from the unceded and ancestral territory of the Sylix (Okanagan) Peoples. She was a Canadian youth delegate to COP22 and COP23, calling for climate justice in the halls of power.