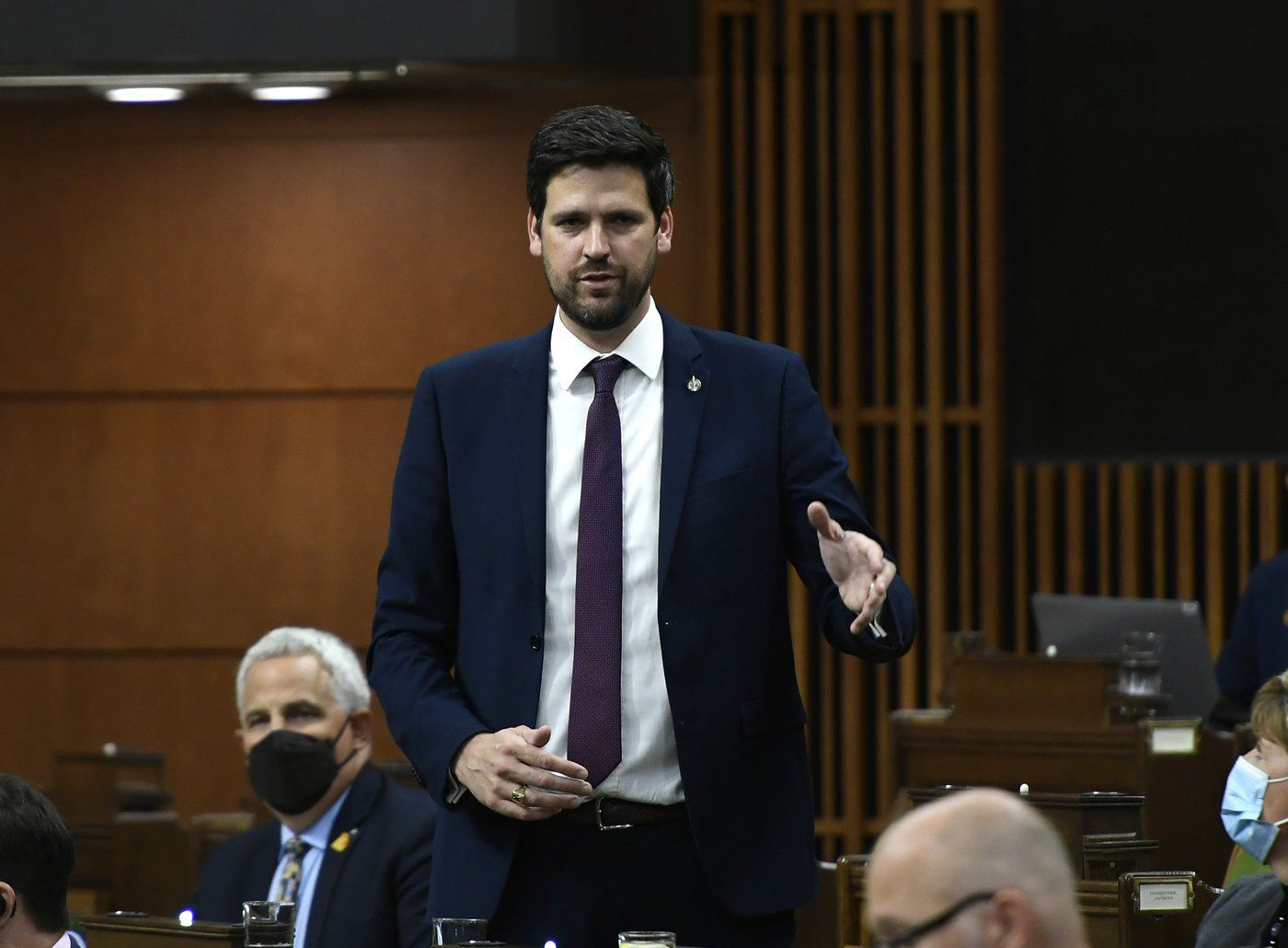 Minister of Immigration, Refugees and Citizenship Sean Fraser rises during Question Period in the House of Commons on Parliament Hill in Ottawa on Friday, June 10, 2022. File photo by The Canadian Press/Justin Tang
Previous story

International AIDS organizations say people from Africa, South America and Asia who are planning to attend a major AIDS conference in Montreal are still struggling to get visas from the Canadian government.

The groups say a growing number of activists -- including some who were scheduled to speak at the conference which begins at the end of the month -- are having their visa applications denied, often on the grounds that the Canadian government doesn't believe they'll return home after the event.

Tinashe Rufurwadzo, the director of programs, management and governance at Y+ Global, an international organization of HIV+ youth, said the chair of his organization's board and another of its employees, who are based in Malawi and Kenya, are among the young activists who have been denied visas to attend the conference.

He said both have travelled extensively to speak at AIDS-related events.

"Personally, I'm sick and tired of seeing young people from Africa mostly portrayed on PowerPoint slides as pictures, as photos on banners, as footnotes on case studies. Why can we not have them at conferences to share their lived experiences of what exactly is happening?" he said in an interview Friday.

Rufurwadzo said representatives of populations most at risk of HIV -- such as people who inject drugs, transgender women, sex workers and gay men -- need to be able to participate, as do adolescent girls, who are increasingly affected by HIV.

If people from the most affected countries aren't able to attend, he said he doesn't know how realistic the learning at the conference will be.

While those whose applications are denied will be able to attend the conference virtually, Rufurwadzo said that won't allow the same level of participation. He also said young people, especially those from rural areas, may not have consistent access to the internet.

Last week, almost 250 organizations from around the world sent a joint letter to Immigration Minister Sean Fraser calling on him to take action to ensure participants can attend the International AIDS conference.

Aidan Strickland, a spokesman for Fraser, said in response to earlier questions from The Canadian Press that the department has been working closely with event organizers and that applications "have been assessed in a timely manner."

"While we cannot comment on the admissibility of any particular individual, we can say that, in general, all visitors to Canada must meet the requirements for temporary residence in Canada, as set out in Canada’s Immigration and Refugee Protection Act," Strickland said in an email. "All applications from around the world are assessed equally against the same criteria."

Javier Bellocq, an Argentine who runs a community journalism project called the Key Correspondent Team which focuses on people living with HIV and high-risk groups, said from the stories he's heard, it seems like each Canadian consulate is applying different rules.

In some places, he said, applicants have been required to pay for medical examinations as part of the visa process.

Of a group of 40 Argentines, including Bellocq, who are planning to participate in pre-conference activities, only two have received visas so far, he said.

Tumie Komanyane, who runs programs for international NGO Frontline AIDS in South Africa, said groups she works with were planning to help more than a dozen young people attend the conference, but decided not to even bother applying for 10 visas after the first four applications were rejected.

Komanyane said she's aware of other young people from the region, including some who had scholarships to attend the conference funded by the Canadian government, who have had their visa applications denied.

"It's incoherent," she said in an interview Saturday. "With the strides that Africa is making in the HIV field, all the lessons and evidence that could be coming from the beneficiaries directly is going to be lost."

While she works with young people, she said, she doesn't want to speak for them.

"They have agency, they have voice, and they shouldn't be represented by people like me. They should be able to go and share what this work means for them," she said.

Bellocq said he's not worried about himself, noting the Argentine passport is relatively powerful and he's a professional who has been travelling internationally form more than 30 years. But he worries about people from countries with less passport privilege and members of marginalized groups who are at high risk of HIV.

With pre-conference events starting in just over three weeks, he said, "time is not on our side."

This report by The Canadian Press was first published July 2, 2022.