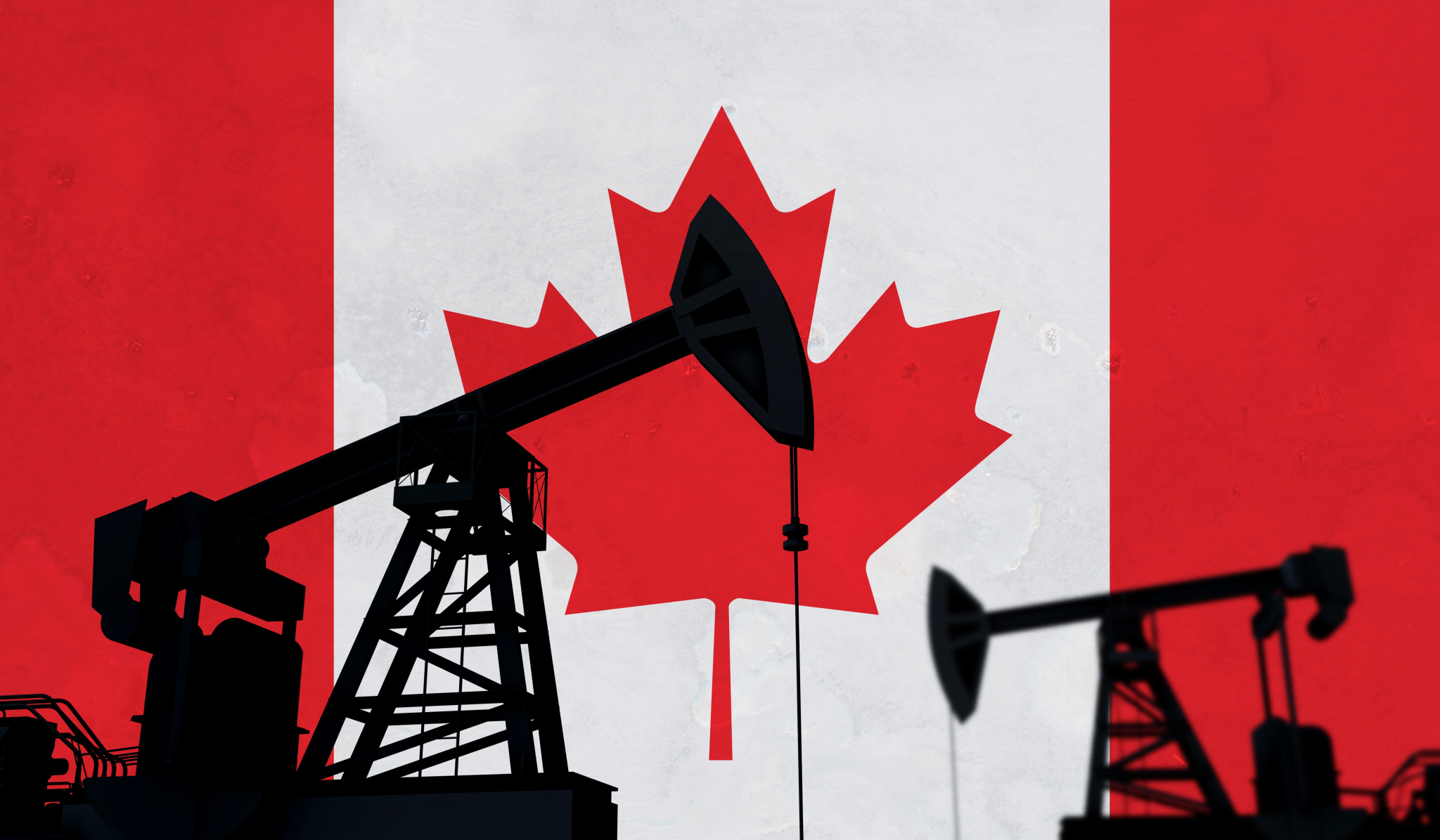 New research from Environmental Research Letters has found that existing fossil fuel developments could warm the Earth beyond 1.5 C. It points at a need to leave approximately 40 per cent of “developed reserves” unextracted. This is quite a revelation at a time when the Canadian government is still approving new oil developments, funding oil pipelines and has not ruled out further projects in the future.

On April 6, the Bay du Nord oil development offshore Newfoundland and Labrador made it through the federal government environmental assessment process. Minister Steven Guilbeault maintained that the project “is not likely to cause significant adverse environmental effects.”

This environmental approval followed a warning from the International Energy Agency (IEA) in May 2021 that there should be no new oil developments if the world is to reach net-zero by 2050.

Meanwhile, N.L. Premier Andrew Furey continues to repeat that Newfoundland offshore oil is “low-carbon” and “ethical.” However, oil projects are among the biggest emitting facilities in the country and the IEA did not say move to lower carbon oil for a chance at net-zero by 2050. The agency recommended no new fossil fuel projects.

The world already has enough discovered reserves to get us to net-zero. However, Labour Minister and St. John’s MP Seamus O’Regan also persisted with the “low-emitting project” narrative.

Cenovus has since announced that it will resume the West White Rose project in the Newfoundland offshore.

Patrick Butler of the CBC has reported that Newfoundland offshore oil, at $60 to $70 a barrel, will likely be among the first to fall out of the global marketplace after the world reaches peak oil. This conclusion was based on research from Nature Energy.

The IEA has predicted the world could reach peak oil by 2025 if countries meet their climate pledges. Equinor has been predicting first oil for Bay du Nord by 2028. Projects like Bay du Nord and West White Rose are very likely to become stranded assets.

After decades of delay on climate change action, there is a very limited carbon budget that can be expended if the world is to limit global warming to 1.5 C. Each new project that becomes a stranded asset is a waste of the tiny remaining carbon budget.

Exploring for more oil, delineation of new fields, constructing new oil infrastructure and commissioning new projects are all activities that waste the shrinking carbon budget. They expend massive amounts of greenhouse gas emissions. At this point, we should be applying those emissions to the just transition away from fossil fuels and constructing renewable energy infrastructure.

You cannot construct wind farms or electric vehicles (EVs) without expending emissions. There are transportation emissions involved in building wind farms and mining emissions involved in constructing EVs. There's going to be a lot of emissions expended transitioning, which is why we should start sooner rather than later, while we still have a carbon budget left. After the transition, the world will have a means of providing energy and transport that expends fewer emissions. However, we have to transition to keep global warming to 1.5C.

James Vaccaro of the Climate Safe Lending Network says once average global temperatures increase beyond 1.5 C you see “tree die-offs, drying peatlands, thawing permafrost and other self-reinforcing feedback loops.” Vaccaro notes while bankers who fund fossil fuel projects think there will be a climate crisis, what we are actually headed for is collapse.

Our leaders may think we will just adapt to climate change. However, leading climate scientist Katherine Hayhoe has warned this will not be possible.

A frequent argument is that the world will need oil for a long time. However, there are many fields in the world that create fewer emissions than the Canadian oil industry and they are larger and cheaper to operate.

None of this even begins to deal with the ethics of continuing to export oil to be burned in other countries while framing your government as a climate change champion globally. Approximately 80 per cent of emissions are downstream, meaning they occur at the point of burning the fuel (Scope 3 emissions), rather than at the point of taking it out of the ground.

Oil sold to other jurisdictions still impacts the Canadian environment. In the 2022 federal emissions reduction plan, it is noted that Canada is warming at twice the global average and three times as fast in the North. Meanwhile, the federal government is also pushing a pipeline through Indigenous lands, while claiming to engage in reconciliation with Indigenous leaders.

The federal government promised no more public money would be invested in the TMX pipeline. They then provided a loan guarantee to the pipeline expansion project, for which Canadian taxpayers could be liable, at a time when energy analysts are saying no new oil projects and scientists are saying prepare to decommission fossil fuel projects early.

Parts of India are already at 60 C and parts of Pakistan are at 40 C. Intense heat waves are being experienced in parts of France and Spain. There have been extreme heat events in parts of North America. There is massive flooding in Bangladesh and India.

UN Secretary General António Guterres was recently quoted as saying “fossil fuel firms have humanity by the throat.” None more so than the Canadian government, it would seem.

Lori Lee Oates is an instructor in the Faculty of Humanities and Social Sciences at Memorial University of Newfoundland and Labrador. She is also a member of the editorial board of the Network in Canadian History and Environment (NiCHE). Her current research looks at the imperial roots of the climate crisis and the political economy of oil.

I appreciate this analysis.

I appreciate this analysis. Keep writing.

Government's approach to the

Government's approach to the oil and gas industry is business as usual. There is no serious attempt to mitigate climate change any time soon, this is all talk at election time. It is odd that many people who oppose wind or solar farms, not in my backyard, don't see the drought, increased storms, heat waves, species extinction etc. in their back yards as a result of burning fossil fuels.

Thank you for this. It's something I can refer relatives and friends to; wherever in the world they live, it will be relevant.

Best of all, zero jargon. So they will all understand what's being said.