Suncor Energy CEO resigns in wake of death in the oilsands 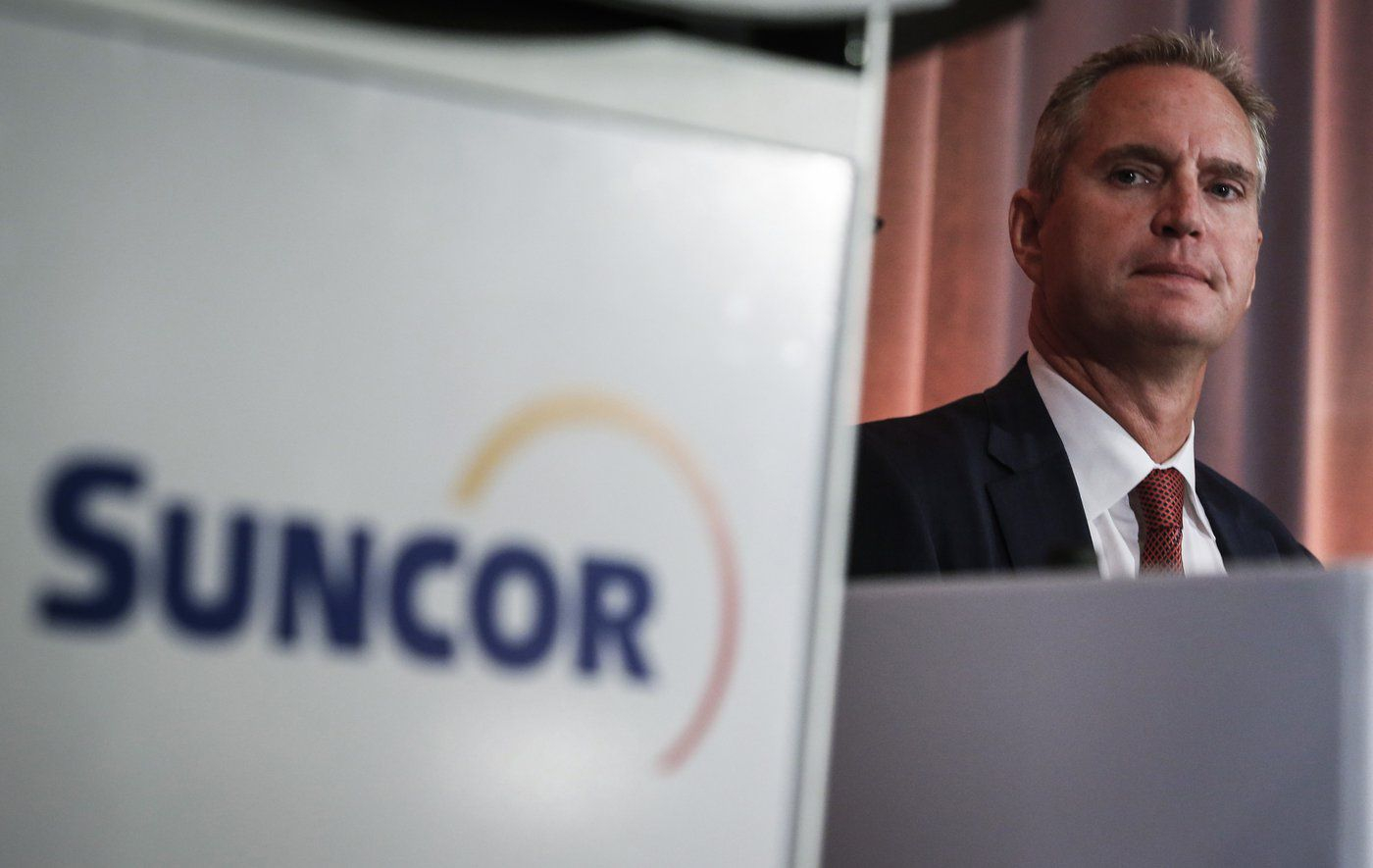 Suncor Energy Inc. chief executive Mark Little has stepped down as president and chief executive officer and resigned from its board of directors just one day after the company announced its oilsands operations have suffered another workplace fatality.

"Suncor is committed to achieving safety and operational excellence across our business, and we must acknowledge where we have fallen short and recognize the critical need for change," said board chair Michael Wilson.

On Thursday, Suncor announced that a contractor had been killed at its Base Mine north of Fort McMurray, Alta., the latest in a string of workplace deaths and safety incidents that have plagued the energy giant. Since 2014, there have been at least 12 deaths at Suncor sites, more than all of its oilsands rivals combined.

Elliot never launched a formal proxy battle for control of Suncor's board, and the activist investor has been publicly silent on the energy company since the spring.

Under Little's management, Suncor announced a series of initiatives aimed at improving safety at the company, including a third-party review and the implementation of new fatigue management and collision avoidance technology.

But Josh Young, chief investment officer at Bison Interests, said Little's sudden exit is proof that "the activists are in charge in some way."

"I think it's indicative of Elliot having more control than you might think," Young said in an interview. "There was probably an expectation that safety would be further prioritized and the activist investor found it unacceptable to have an additional fatality event."

Young added it's possible Little's days at Suncor were numbered even before Thursday's workplace death. He said Elliot — which has a track record of targeting large corporations it views as underperformers — is probably looking for improved financial performance at Suncor, and the company's efforts so far may not have proven to be enough.

#SuncorEnergy says president and CEO Mark Little has stepped down, resigns from board. #WorkplaceSafety #abenergy #oilsands

"This (workplace death) may have been an excuse for the board to fire the CEO," Young said. "It's possible this is not about safety. It's possible it's about money."

Suncor said in its news release that Kris Smith, who is currently executive vice-president of Suncor's Downstream division, has been named interim CEO.

The company also thanked Little, who joined Suncor in 2008 and has been CEO since 2019, for his years of service and wished him well.

"We commend Mark for his professionalism and the exceptional work he did to guide Suncor through the pandemic and lead our sector's progressive approach to the energy transition," said board chair Wilson.

Suncor's board has formed a committee to conduct a global search to select the company's next CEO and is engaging a global executive recruiting firm to help with the process.

Before Friday's events, Suncor was slated to host an "oilsands operational presentation'' on July 13 to update investors on the changes it is making in support of safe and reliable operations.