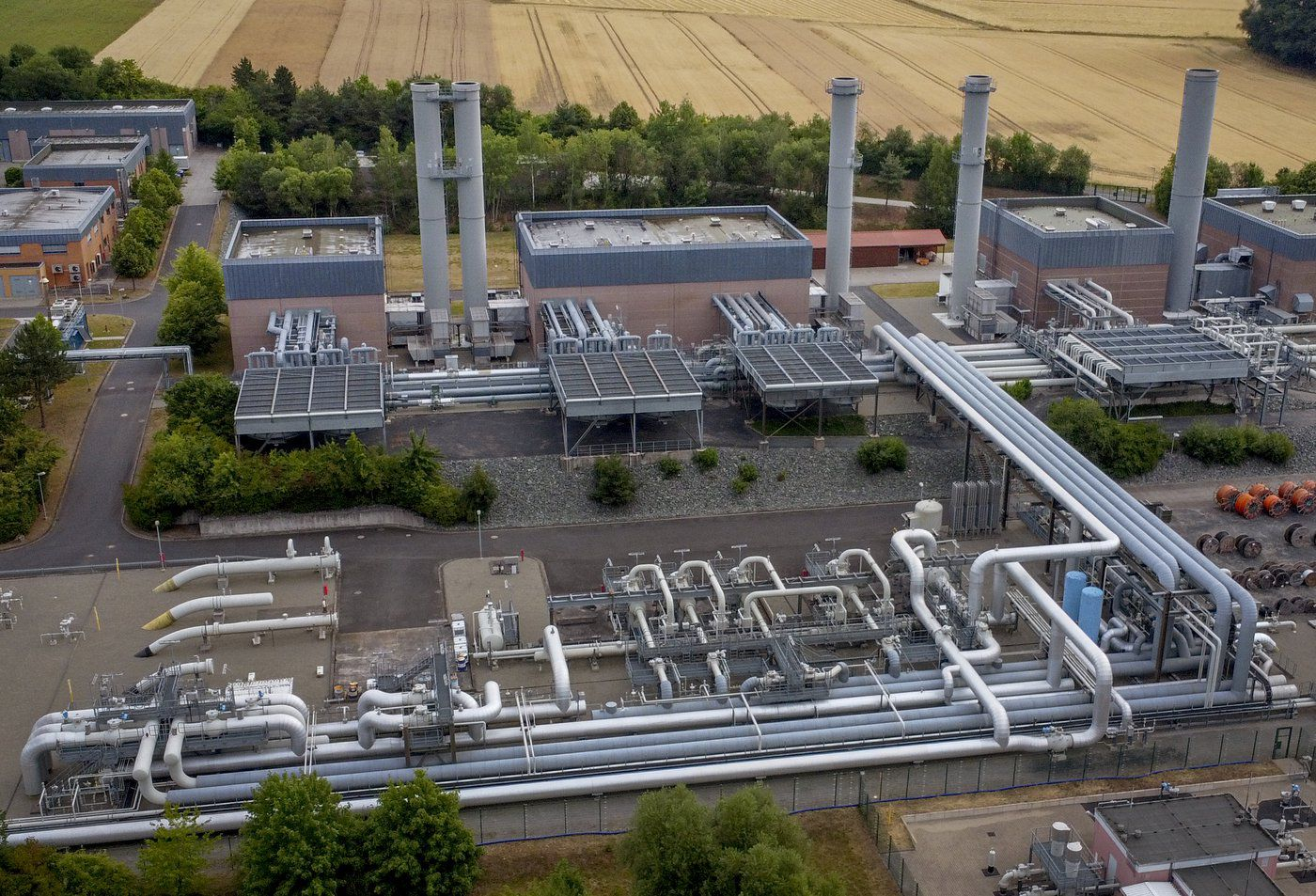 The gas storage plant Reckrod is pictured near Eiterfeld, central Germany, on Thursday, July 14, 2022, after the Nord Stream 1 pipeline was shut down due to maintenance. File photo by The Associated Press/Michael Probst
Previous story

A House of Commons committee will hold a special meeting this morning to discuss Canada's controversial decision to send repaired parts for a Russian natural gas pipeline back to Germany.

The Liberal government is facing mounting pressure over its move to exempt six Siemens Energy turbines, which were serviced in Montreal, from the economic sanctions it levied against Russia over its invasion of Ukraine.

Prime Minister Justin Trudeau said the decision to deliver the turbines was made so Canada could support European allies that are facing energy crises as Russia constricts access to its oil and gas supply.

Conservative and NDP MPs triggered the meeting of the House of Commons foreign affairs and international development committee to raise their request for a study on the exports.

The Ukrainian Canadian Congress called for such a meeting earlier this week, and the Ukraine World Congress is petitioning the Federal Court to uphold the sanctions regime and stop the shipment.

This report by The Canadian Press was first published July 15, 2022.