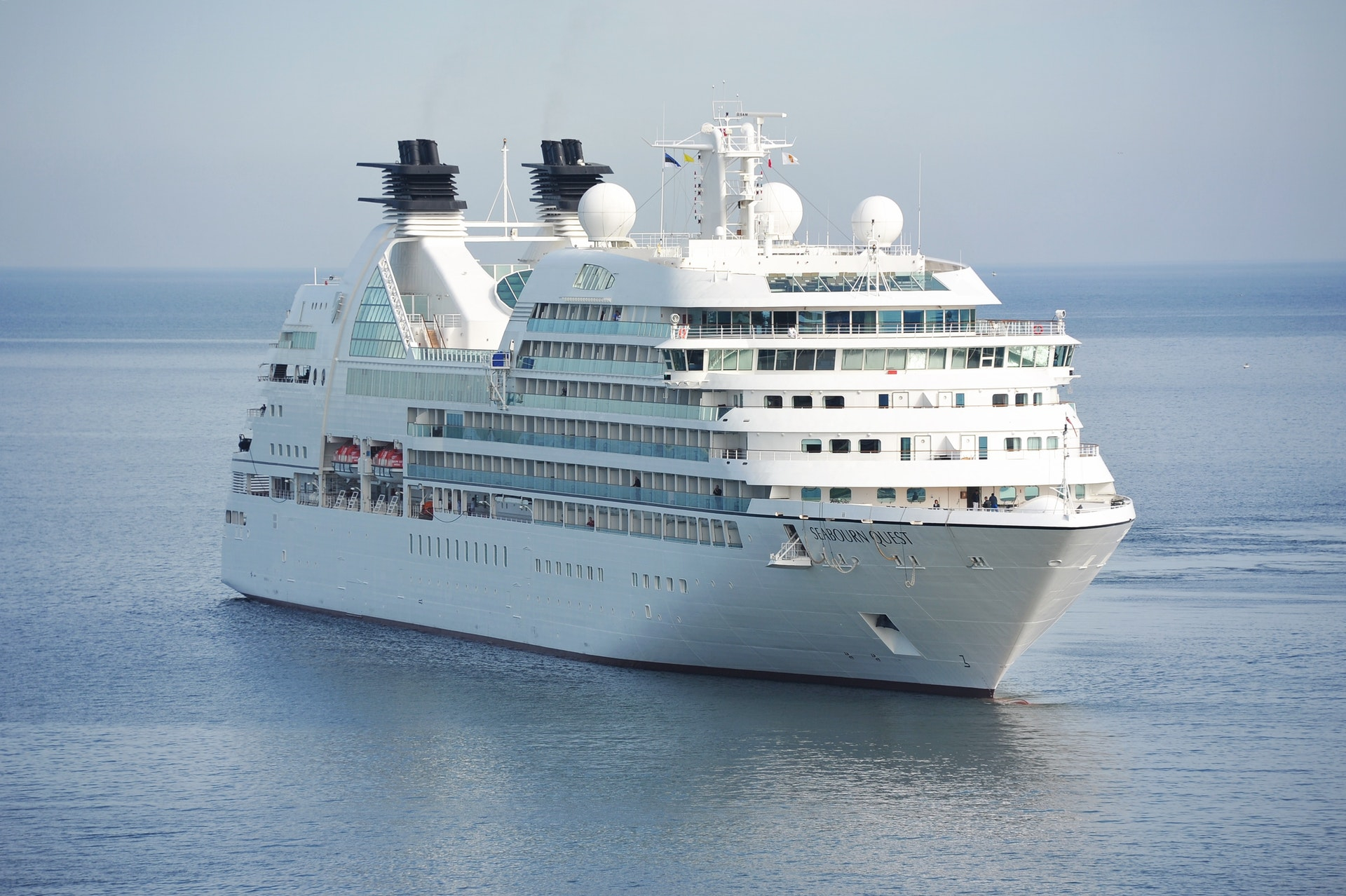 Canada's environmental measures for cruise ships neglect the largest source of pollution, despite an internal memo indicating it would be a focus of the rules. Photo by Pixabay / Pexels
Previous story
Next story

Transport Canada planned to crack down on the cruise ship industry’s biggest source of pollution earlier this year, but that type of wastewater was missing when the department released new regulations.

In an internal memo obtained by Canada’s National Observer through an access-to-information request, the department said it would develop rules that focus on “the discharge of greywater, sewage, and scrubber washwater” — a type of pollution produced by cleaning systems that keep exhaust from heavy fuel oil that’s laden with heavy metals, sulfur dioxide, carcinogens and harmful pollutants out of the air.

Instead, that pollution winds up in the water: scrubber washwater contributes to ocean acidification — a lesser-known climate risk that can cause shellfish to die off and harm the marine ecosystem — and exposes endangered species like southern resident killer whales to harmful heavy metals.

But when Transport Canada announced the new measures roughly two weeks later, this type of pollution wasn’t even mentioned.

Only sewage and greywater — liquid waste from kitchens and showers — are addressed by the measures. Compliance is currently voluntary, meaning there are no penalties if cruise ships don’t follow the rules. Transport Canada is working with the cruise industry to make these measures mandatory starting in 2023, ministry spokesperson Sau Sau Lui told Canada’s National Observer in an emailed statement.

“To my analysis, [this] means that the cruise industry successfully negotiated Transport Canada to not deal with that pollution, which is 95 per cent of the [wastewater] dumping,” said Anna Barford, Stand.earth’s shipping campaigner, after reading the memo. “So, the biggest waste stream is something that Transport Canada just completely backed down on.”

Earlier this year, Lui, the Transport Canada spokesperson, said even though the department has no plans to regulate scrubber washwater this season, it is “committed to working with the maritime industry to develop a feasible approach that can reduce washwater discharge in Canadian waters going forward.”

“It's really striking that scrubber washwater is the thing that got left out because that is completely a choice,” said Barford. While toilets and showers are necessary, cruise ship operators and companies choose to use scrubbers instead of burning cleaner fuel like they're already required to do in California, she said.

The result? The cruise industry gets to use Canada’s waters as a “toilet bowl,” said Barford.

Municipalities and environmental groups have also voiced their concerns about scrubber washwater.

An #ATIP document obtained by @NatObserver reveals Transport Canada planned to crack down on the cruise ship industry’s biggest source of pollution earlier this year, but that type of wastewater is now missing from the department's new regulations.

A month after the voluntary measures were announced, the Metro Vancouver Regional District chair wrote to Transport Minister Omar Alghabra and Environment Minister Steven Guilbeault urging them to ban the use of scrubbers and require the use of cleaner fuel.

According to the memo, the non-mandatory measures were developed in consultation with the cruise ship industry and sought to “align with what the states of Washington and Alaska have in place.”

That the memo only references consultation with the cruise ship industry is a big problem, Barford says.

“Where is civil society? Where are the environmentalists, where are First Nations, why is it just industry?” she asked. “I think if Transport Canada consulted people that weren't just in the industry, they would learn more about what they're putting at risk and their arguments may erode, but we're not seeing that transparency.”

When asked why only industry was consulted on the non-mandatory regulations, the department told Canada’s National Observer: “Broader engagement will also be planned, to include all interested parties, starting this fall. The department will take all appropriate measures to ensure that interested parties are aware of, and have an opportunity to participate in, future engagement on the issue of discharges.”

U.S. laws and regulations on vessel discharge are “more stringent in several ways compared to Canada,” the memo notes. This means cruise ships travelling up the West Coast are more likely to dump waste in Canadian waters, it says.

“There's no reason for us to continue to be a toilet bowl. We can put the lid down, very simply,” said Barford.

— With files from Rochelle Baker

The whole idea that

The whole idea that government should consult with very rich people whenever they contemplate a decision that might cost them money is bogus. You already know what they're going to say--"Don't do anything that would cost us money, that would be a catastrophe!" Duh.
So if you start the habit of listening to them, you've started the habit of ignoring the public good in favour of their private interests. But then, these government departments know that. But their masters are in the pay of these very rich people, so they come up with the fiction that it's important to consult with them.

No wonder they've been making

No wonder they've been making such stupid decisions: they aren't even looking to valid sources for basic information. It's like government is behaving like certain other consumers of misinformation we're aware of. Science-based? My foot!