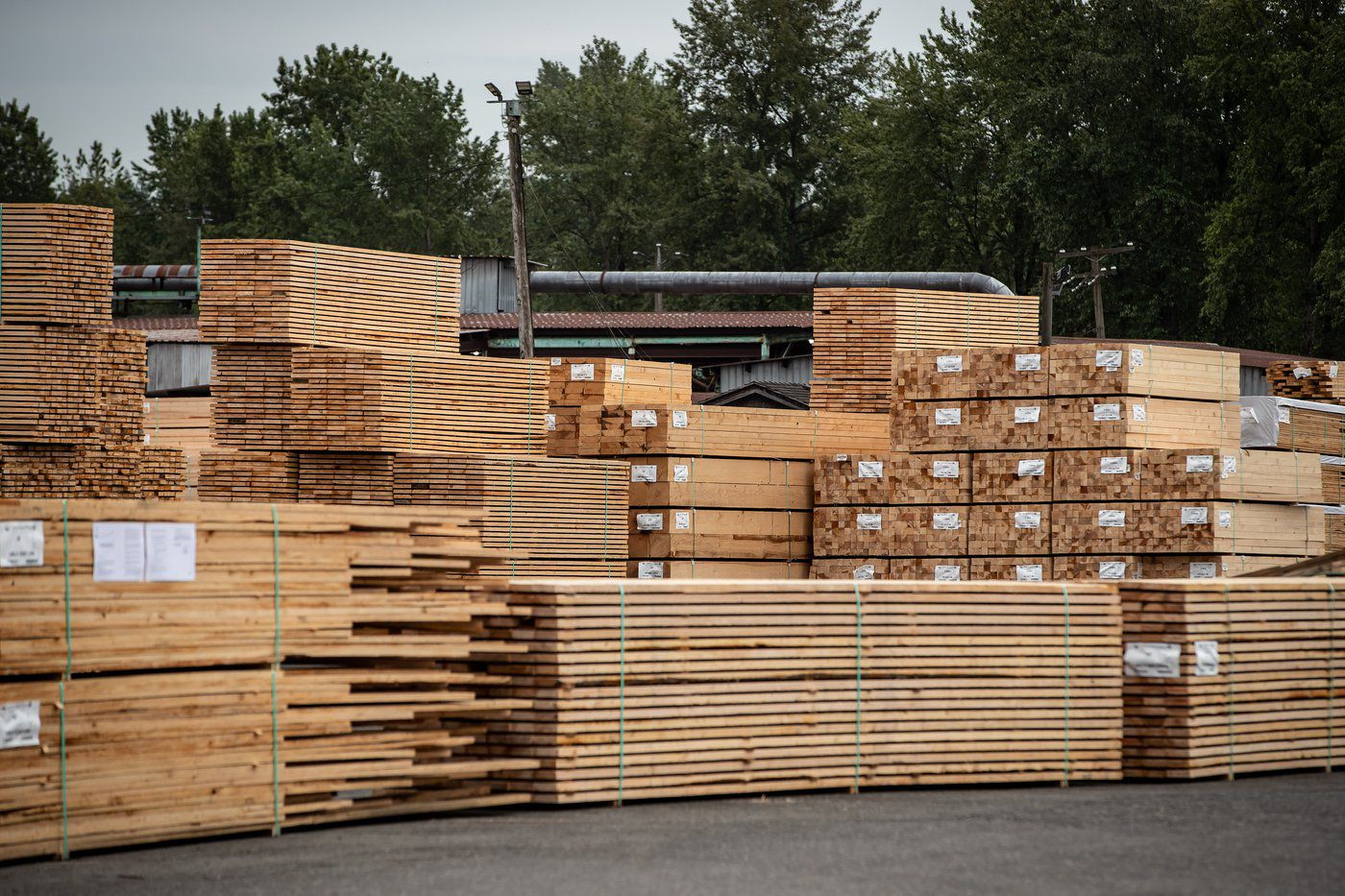 Stacks of lumber are seen at Teal-Jones Group sawmill in Surrey, B.C., on Sunday, May 30, 2021. File photo by The Canadian Press/Darryl Dyck
Previous story

Lower than expected U.S. penalties on softwood lumber exports from Canada are doing little to temper the dismay of the federal government in Ottawa.

The key final rate of 8.59 per cent is significantly lower than the current rate of 17.91 per cent, as well as the 11.64 per cent proposed in a preliminary decision issued earlier this year.

But Ng says the duties are unjustified no matter the level, and will cause undue hardship to both Canada's forestry industry and consumers in the U.S.

She says Ottawa will challenge the latest finding under the U.S.-Mexico-Canada Agreement's dispute resolution system.

Ng is nonetheless leaving the door open to a resolution to the years-long dispute, which some U.S. lawmakers and observers have been calling for to help ease record levels of inflation south of the border.

"Canada has always been willing to work with the United States to explore ideas that could allow for a return to predictable cross-border trade in softwood lumber," Ng said in a statement.

"We remain confident that a negotiated solution to this long-standing trade issue is in the best interests of both our countries, and we welcome an open dialogue with the United States to this end."

U.S. Trade Representative Katherine Tai has also said the U.S. is willing to talk — on one condition.

Tai wants Canada to address the provincial stumpage fee regime that American producers have long complained gives producers north of the border an unfair advantage — the core issue in a dispute that has persisted for decades.

Federal officials in Ottawa say Canada would never agree to such a fundamental change to the way a key Crown resource is managed before the two sides have even sat down.

"These duties have caused unjustified harm to the Canadian industry and its workers," Ng said.

"They also amount to a tax on U.S. consumers, exacerbating housing unaffordability at a time of increased supply challenges and inflationary pressures."

Democrat Sen. Bob Menendez of New Jersey and South Dakota Republican Sen. John Thune are among those who have been urging the Biden administration to provide further tariff relief on imports from Canada.

The B.C. government echoed Ng's disappointment as it urged the U.S. to pursue a longer-term agreement.

"As we strive to make a more robust, sustainable forest economy, what we need most is partners across the border who work with us, not against us," said a joint statement from Forests Minister Katrine Conroy, Jobs Minister Ravi Kahlon and George Chow, the province's minister of state for trade.

"We will continue to work with the government of Canada to advocate for a fair market for B.C. wood products, and vigorously defend against this unfair U.S. trade action on softwood lumber."