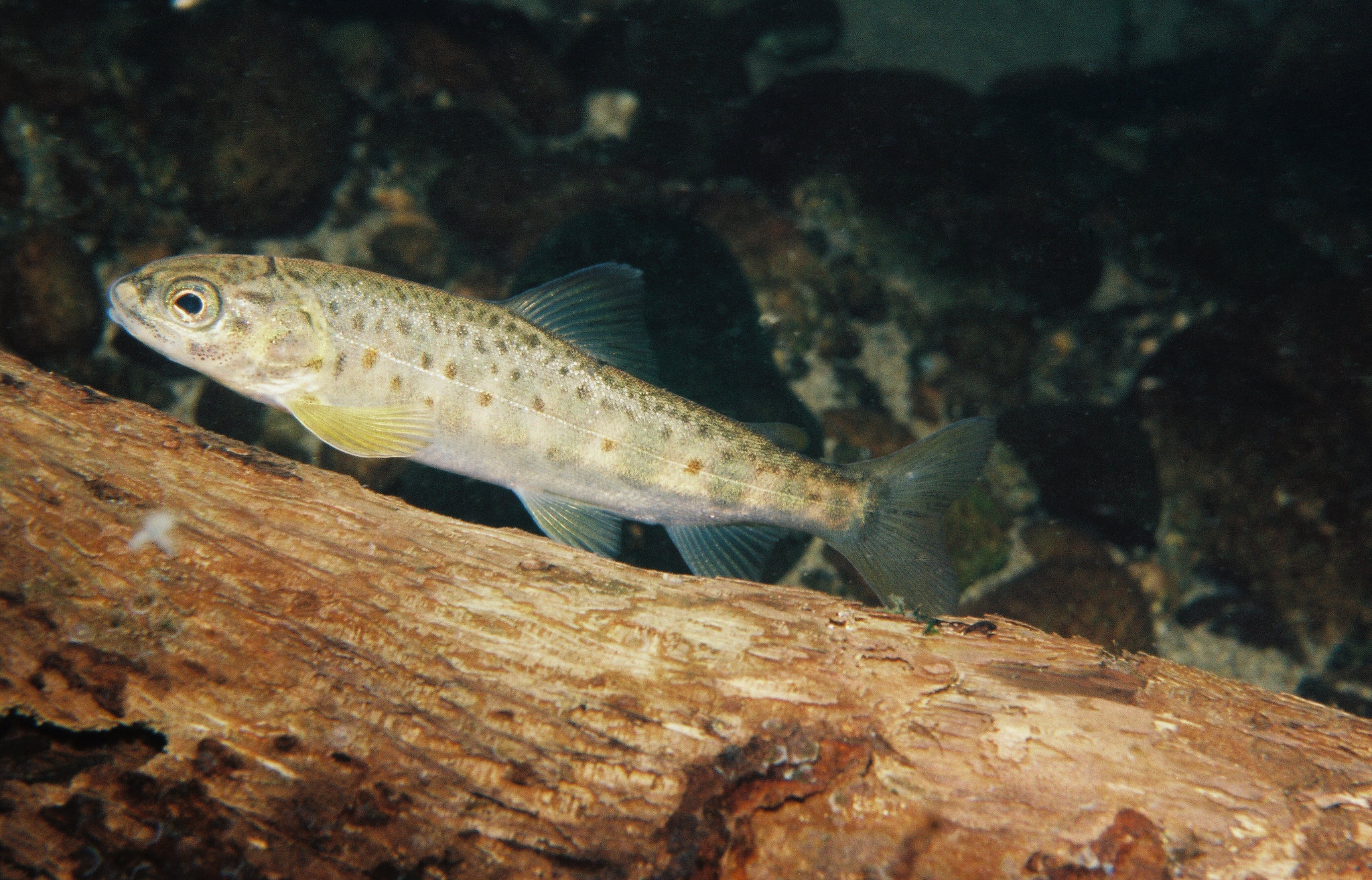 As the aquaculture industry pushes for more salmon farming on the East Coast, public comment has opened for Nova Scotians to weigh in.

The province hopes its review, which is already underway, will “identify ways to improve the regulations so they support the low-impact, sustainable growth of the aquaculture industry.” Changes will be implemented in 2023 or 2024.

The public has until Sept. 6 to provide feedback, answering questions such as, “What factors are important to you in how aquaculture is regulated in Nova Scotia?”

At the same time, environmental groups have called for a moratorium on aquaculture expansion, pointing to the federal government’s commitment to phase out open net-pen fish farms in B.C. waters by 2025. The decision out West followed increasing pressure from First Nations and environmentalists concerned about the population decline of wild salmon stocks — a 2020 study found aquaculture in the province more than doubled the risk of finding disease-causing pathogens in wild salmon surrounding pens.

The contrast between the two coasts is “difficult to stomach,” said Simon Ryder-Burbidge, marine campaign co-ordinator with the Ecology Action Centre. He pointed out the province’s current Progressive Conservative government campaigned on a promise to consult the public about placing a moratorium on fish farm licences.

“The promise of a full-blown discussion about whether or not we might want to pause the expansion of this industry has dropped off the table,” he said.

“... It's difficult for folks who live in coastal communities and who experience these operations day to day, and who really care about the local ecosystems and the wild salmon that are there.”

Fears include outbreaks of lice and disease, which have been documented in the province, as well as the potential for those outbreaks to spread to endangered wild Atlantic salmon.

The review should look at how to transition existing open net-pen farms to land, rather than opening more aquaculture farms, said Ryder-Burbidge.

Environmental groups have called for a moratorium on aquaculture expansion, pointing to the federal government’s commitment to phase out open net-pen fish farms in B.C. waters by 2025.

In February, Kelly Cove had a boundary expansion (meaning, more cages and fish taking up more space) retroactively approved by the Nova Scotia Aquaculture Review Board, which was put in place by the provincial government to hold the aquaculture industry accountable. The approval was despite concerns raised about the lack of formal consultation with Mi’kmaq First Nations and the impact the size of the farm could have on wild Atlantic salmon.

The original agreement for the farm near Digby allowed for three to four cages and 120,000 fish. But Kelly Cove admitted at the hearing it has had 20 cages and 660,000 fish since 2004. The province has long been aware of the high numbers but never penalized the company, which applied for the expansion in 2016. The company welcomed the judgment and said the decision shows its operations have “no environmental impact.”

The company said the granting

The company said the granting of expansion says their operations are having "no environmental impact"...?!? Quite the contrary! This shows that the grantor - the provincial government - is acting CRIMINALLY!! ..don't need any more studies - we've done 'em ALL in B. C.! Too bad we can't chime in on the survey.

The link to the survey where

The link to the survey where comments can be posted does not seem to work. It's asking for an encrypted link.