Canada’s criminal justice system is racist. We need more than apologies to fix it 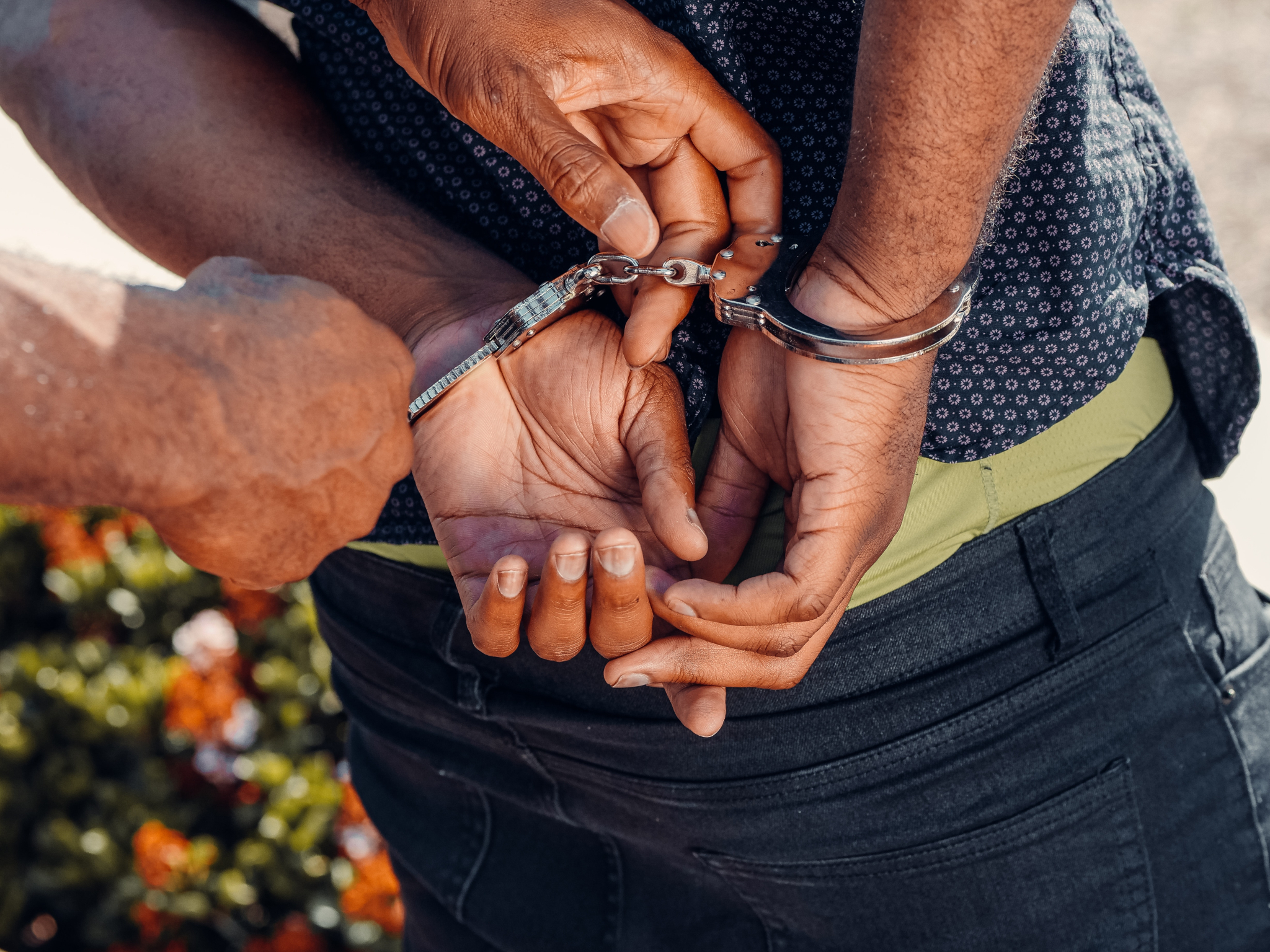 In June, the Toronto Police Service (TPS) turned a news story about its racism into a media spectacle around an apology.

Toronto's interim police Chief James Ramer apologized to Black communities. But apologies, on their own do not right wrongs. And they certainly don’t create the systemic changes needed to address anti-Black racism in policing or the rest of the criminal justice system.

Governments and government actors have criminalized people for being Black, Indigenous or racialized, for being poor or houseless, and for having a mental illness or an addiction. They must do more than apologize. They must instead try to right their wrongs and — as much as is possible — undo the damage they’ve done and are still doing.

In July, the federal government took a step towards addressing some of the harms caused by the criminal justice system. Members of Parliament voted to adopt Bill C-5. If it becomes law, the bill will amend the Criminal Code to remove a number of mandatory minimum sentences and get rid of criminal records associated with simple drug possession charges two years after the end of the sentence.

This is a step in the right direction. But it is a small step.

Many of the mandatory minimum sentences that have led to significant increases in the numbers of Black and Indigenous people in prisons will also remain in the Criminal Code. This is why earlier this year, the Black Legal Action Centre (BLAC), together with the Women’s Legal Education and Action Fund and the Canadian Association of Elizabeth Fry Societies, called on the government to, among other things, repeal all mandatory minimum sentences.

Second, while the bill was amended to automatically sequester criminal records for simple possession, much more work needs to be done to remove the unnecessary discriminatory barriers that people face due to old criminal records.

Even if Bill C-5 passes in its current form, the vast majority of people with criminal records will still have to wait five or 10 years after the end of their sentence before they can even apply for a record suspension. Then, they will have to embark on a long and complex application process to prove, among other things, that they have not been convicted of any new criminal offences and that they are “of good conduct.”

It’s a completely counterproductive system. Having a criminal record makes it harder for people to get jobs, housing, and educational opportunities. These are all important to helping people reintegrate into society, and to keeping them out of the criminal justice system.

There is no evidence that forcing people to carry the burden of a criminal record for 10 years helps increase public safety. You can’t tell based on a past record whether a person is more likely to commit an act of violence in the future. And after a few years — much less than a decade — a person with a criminal record is no more likely to become involved in the justice system than a person without one.

The current record suspension system is discriminatory. We know that police target and overcharge Black people. So, considering whether someone is “of good conduct” by looking at things like whether they’ve had police contact or been charged, even if those charges were withdrawn, will disproportionately impact Black people and compound the harms already caused by racist policing practices.

This is why BLAC, along with the members of the Fresh Start Coalition, is advocating for a spent criminal records regime. This means that after a set period of time, all criminal records — not just those related to drug possession — drop off a standard criminal record check. People would not have to apply and navigate complicated bureaucratic processes. It would just happen. Canada already does this with youth records.

Anti-Black racism in the criminal justice system is a fact. The federal government has an opportunity to go beyond apologies, towards meaningful action. Bill C-5 will take us part of the way, but there is much farther and further to go.

Moya Teklu is the executive director and Khaldah Salih is the communications and outreach specialist at the Black Legal Action Centre (BLAC). BLAC delivers free legal services to Black people in Ontario who have a legal issue related to anti-Black racism.