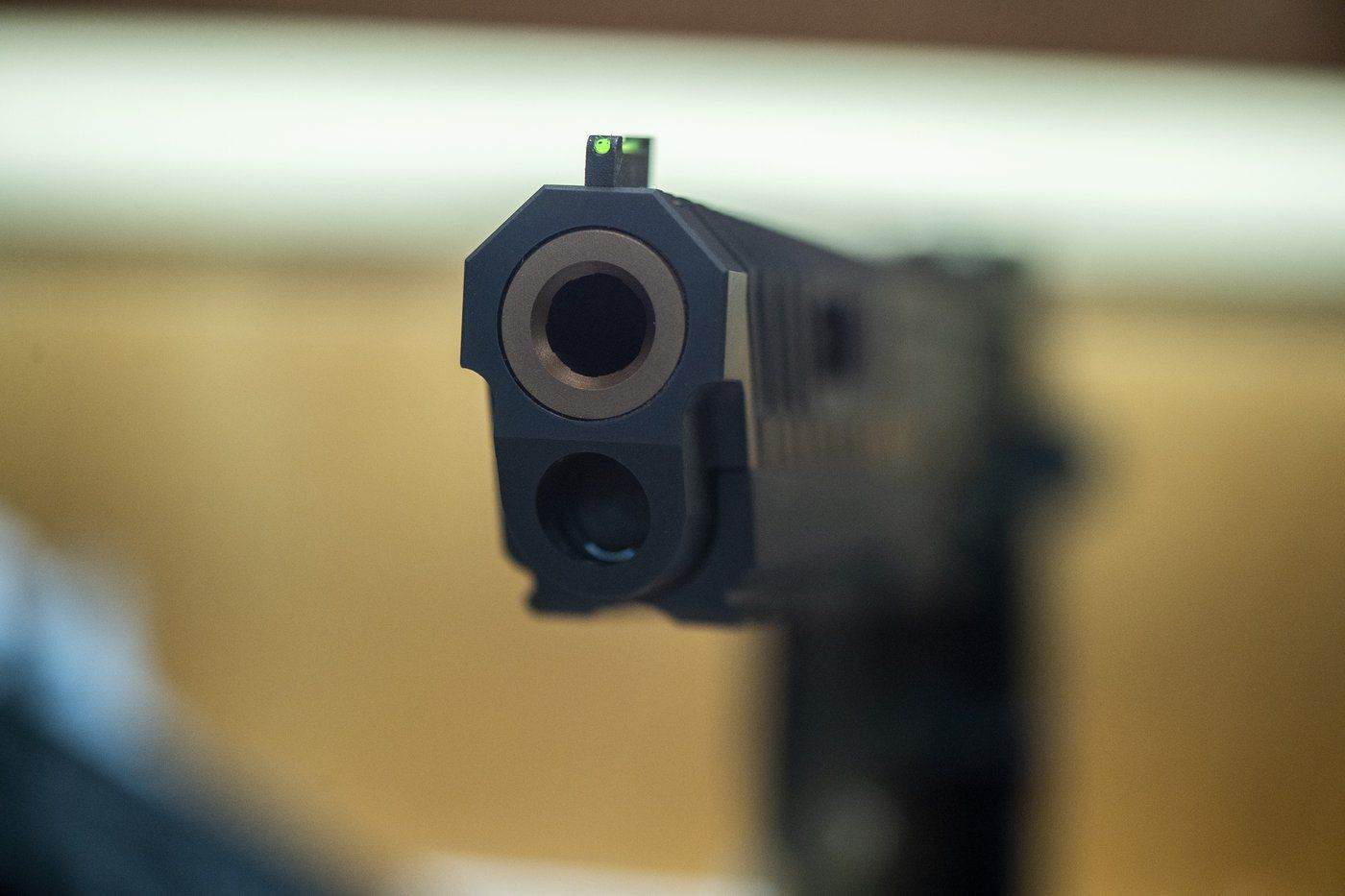 As of today, individuals and businesses are no longer able to import restricted handguns into Canada, with limited exceptions.

The move announced earlier this month is aimed at expediting a key pillar of the federal effort to cap the number of handguns in the country.

In May, the Liberal government announced a plan to implement a freeze on importing, buying, selling or otherwise transferring handguns to help quell firearm-related violence.

The measure is part of a broader firearms-control package that would allow for the automatic removal of gun licences from people committing domestic violence or engaged in criminal harassment, such as stalking, as well as increase maximum penalties for gun smuggling and trafficking to 14 years from 10.

Last spring, to ensure the national freeze on handguns could be implemented swiftly, Public Safety Minister Marco Mendicino tabled regulatory amendments in both the House of Commons and the Senate.

However, the regulations are not expected to come into force until this fall, and the accompanying legislative measures have yet to be approved by Parliament.

The change kicking in today will last until a permanent freeze is passed in Parliament and comes into force.

Gun-control group PolySeSouvient praised the interim measure earlier this month as a creative step that would slow expansion of the handgun market.

The government says freezing the number of handguns in Canada will make people safer, noting they were the most serious weapon present in most firearm-related violent crimes between 2009 and 2020.

In addition, the number of registered handguns in Canada increased by 71 per cent between 2010 and 2020 to about 1.1 million.

"The total universe of handguns has exploded," Mendicino said in an interview. "And at the same time, we've seen handgun violence go through the roof. That is not a coincidence — there is a correlation between those two trends.

"The growth of the universe of handguns makes them more accessible to everyone, and that includes criminals."

The Liberals also stress the importance of investing in prevention programs to tackle the root causes of gun crime and stop it before it starts.

Mendicino points to a significant increase in gun seizures at the border last year compared to 2020 as evidence of progress.

"I'm confident that we're making progress in the fight against illegal gun trafficking at our borders."

This report by The Canadian Press was first published Aug. 19, 2022.