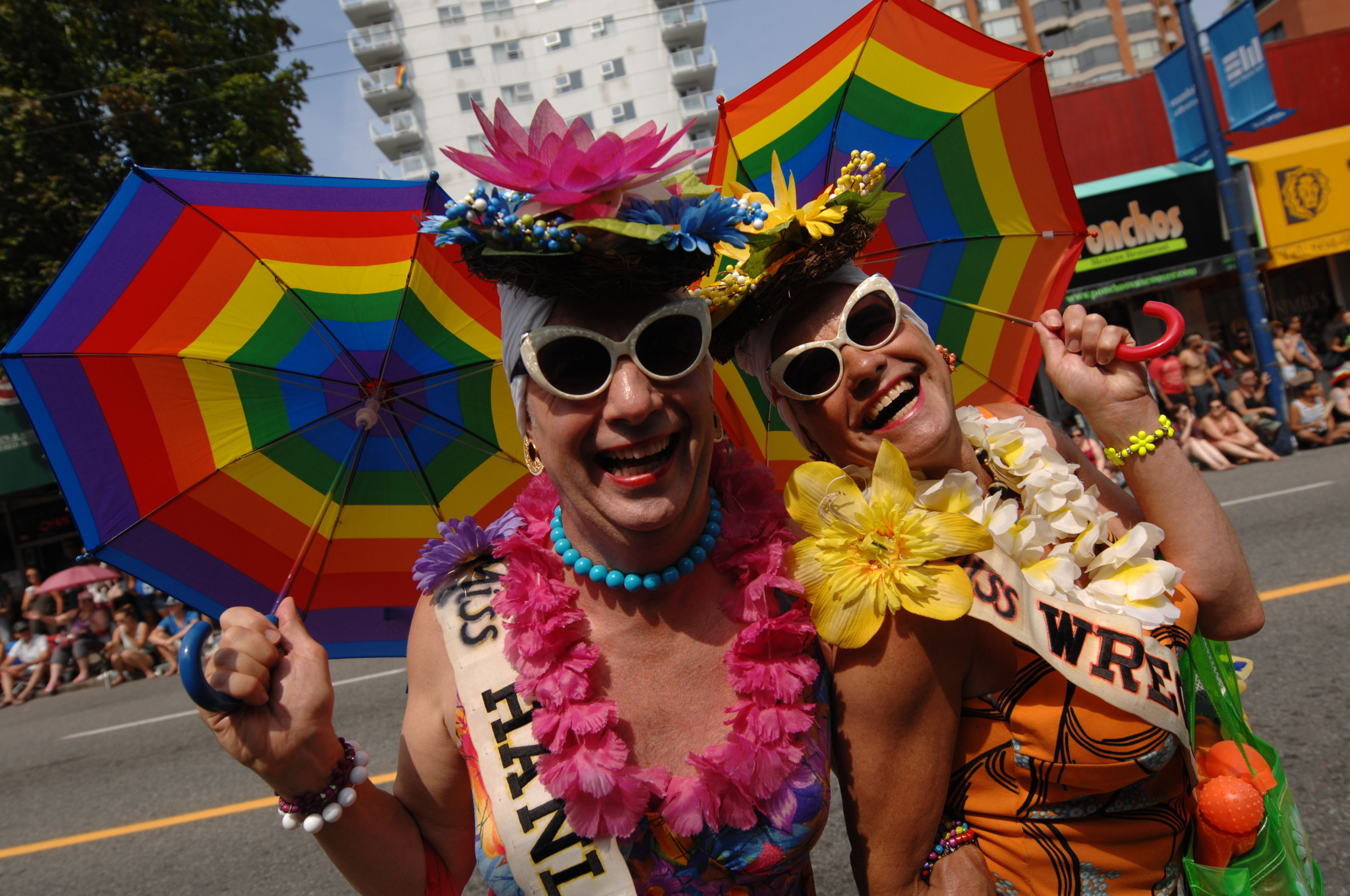 It was loud. It was wondrous. It was unmistakably Pride — back on the streets in my hometown of Vancouver and many parts of the country for the first time after pandemic-imposed hiatuses. Photo by shutterstock
Previous story

With hate on the rise, Pride's return was timely.

If one stumbled into Vancouver’s West End on the afternoon of Sunday, July 31st, they would inevitably find themselves lost in a sea of colours, sounds and surprises.

It was loud. It was wondrous. It was unmistakably Pride — back on the streets in my hometown of Vancouver and many parts of the country for the first time after pandemic-imposed hiatuses.

Pride has taken over Ottawa's streets as I write this in late August, while Calgary’s festivities will stretch into September.

But whether it was this month or that month, here or there, what remains the same is that without Pride, Canada is just not the same.

A protest against passivity

It is often said that Pride is political, and that is true. Where Pride differs from other more traditional political events is through its affirmative, all-encompassing culture of laughter, joy and festivity.

Hate is still all around us. Not everyone is fortunate enough to enjoy the Pride parades that made a comeback this summer, writes Spencer van Vloten @BcDisability. #TogetherAgain #PrideParade #PrideIsPolitical #happypride #ForeverProud

It turns what is considered normal on its head, transforming the private and intimate into the public, while bringing people together in a way nearly impossible to observe elsewhere.

During Vancouver’s Pride Parade, I witnessed fresh-faced teenagers at their first Pride making the trek to the West End’s Sunset Beach finish line alongside the warriors who spent decades laying the foundation for a world in which all of this was possible.

Some walked, some rolled; feet tapped, hands waved and lips curved in smiles. Every movement was a protest against passivity, and parade goers drew upon a seemingly endless well of energy to endure heat that would have been overwhelming any other day.

As a bystander, within just a few blocks, I met newcomer families from India, visitors from Eastern Europe, Brazil, the U.K., and Mexico, and Indigenous Peoples whose ancestors called the parade lands home long before any settlers arrived.

After speaking with some of them, and having spent time studying the parade’s history around the world, I could also better appreciate the festivities.

Hate here, there and everywhere

Hate is still all around us, and not everyone is fortunate enough to enjoy Pride.

In Poland, Russia and Latvia, for example, the leading religious and political authorities condemn Pride and label it as morally corrupt, leading to bans on the event.

In Cuba, authorities cancelled the Conga Against Homophobia, then beat and arrested activists who organized an alternative march.

And in many parts of the world, homophobia and transphobia are so rampant that Pride is a matter of life and death — homosexuality is still illegal in 70 countries and punishable by execution in 11.

While the situation is much brighter than this in Canada, we have problems of our own, and they are growing.

A year and a half ago, a group of hate preachers (led by the ironically named Dorre Love) spent weeks blaring anti-gay messages through Vancouver’s West End, culminating in an attack that sent a man to the hospital.

Last year, a gay man on Toronto Island was nearly beaten to death in a hate-driven assault.

A few months ago, a Vancouver Island University student was the victim of an alleged homophobic assault for which a 19-year-old is now being charged.

And recently, a 41-year-old Hamilton man filmed himself in a homophobic and transphobic tirade on a bus that ended with a threat to attack a pair of teenagers.

It is part of a worrying trend: incidents of hate based on sexual orientation and gender identity are rising throughout Canada, with reports showing a 60 per cent increase in 2021.

But hate is not just violence on the streets.

The Conservative Party of Canada, which won the popular vote in the 2021 federal election, continually fields candidates regarded by many as bigots, and does so with the backing of party leadership: former leader Andrew Scheer openly promised to stand behind candidates with a history of racism and homophobia.

While Scheer is no longer party leader, the sentiment lives on.

Conservative leadership hopeful Pierre Poilievre was recently photographed with far-right activist Jeremy MacKenzie, an identified national security threat who claims there is a race war, has encouraged his followers to attack journalists, and called for Parliament to be burned down.

It is part of the growing trend for extremists to be legitimized by leading political figures, and it is right here in Canada.

With hate on the rise, and with so many people having been isolated over the past few years, it was crucial to have Pride back.

Pride is many things — a recognition of past injustices, a celebration of progress and an appreciation of the joy one can have with others in the here and now.

It is also a protest and a statement about the need to keep fighting. The boundless energy that makes the event so special can and must be applied to eliminating the hate that is still out there and is seeping back into society — not only based on sexual orientation but also race, ethnicity and gender.

Pride, as part of a larger movement to change attitudes, policies, laws and regulations, has a critical role to play in the fight for a more inclusive Canada — one that lives up to what it claims to be.

Spencer van Vloten is a community advocate and writer from Vancouver. He edits BCDisability.com and YouandMeBC.ca, and has been awarded the B.C. Medal of Good Citizenship, the City of Vancouver Award of Excellence, and the Rick Hansen Foundation Difference Maker of the Year Award.