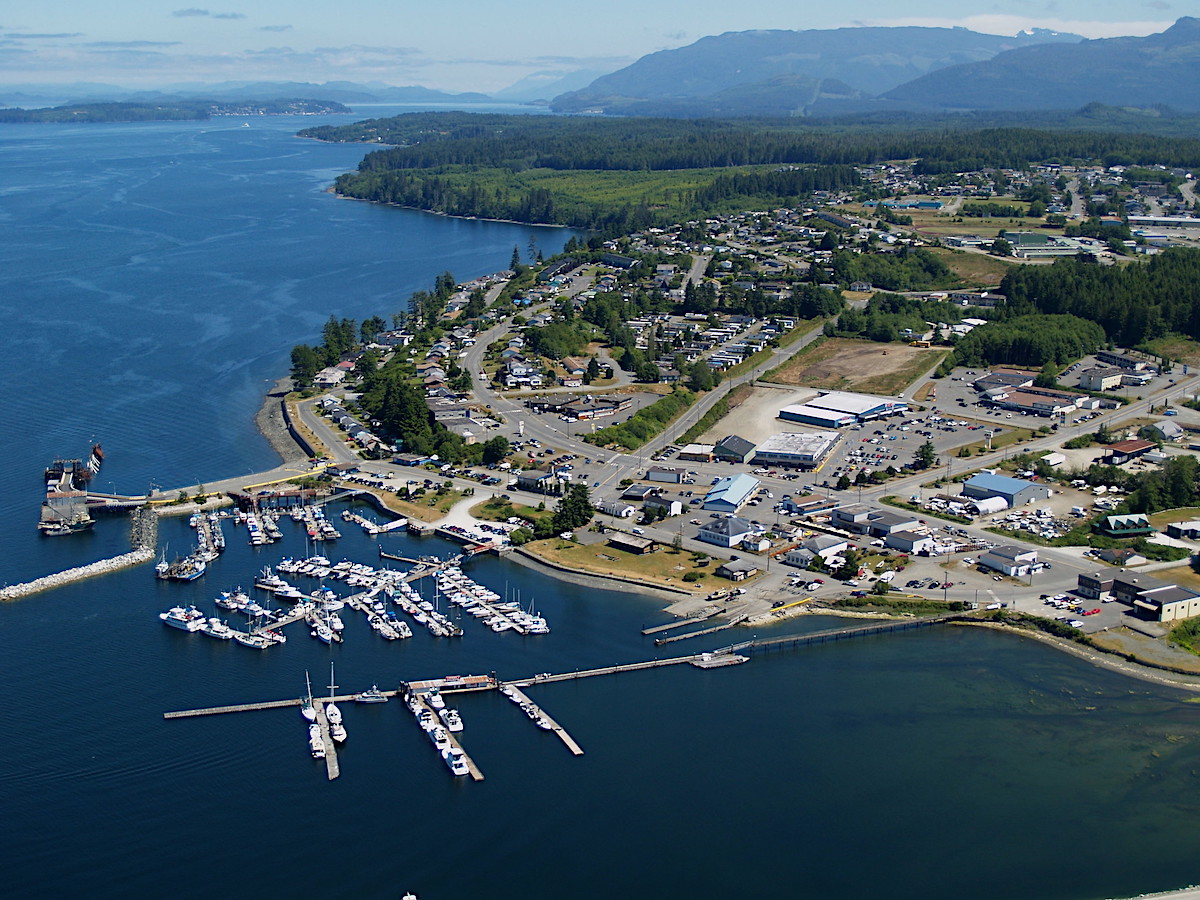 Most of the North Island region — not only Port Hardy — is facing doctor and nursing shortages as well as significant gaps in medical imaging and lab services, a document leaked to Canada’s National Observer shows.

The region has been in an “evolving state of crisis” since the pandemic began, an Aug. 5 briefing note by the North Island chapter of the Rural and Remote Division of Family Practice states. This is the second document leaked to Canada’s National Observer on the issue.

The area is expected to continue bleeding doctors, according to the document detailing medical staff levels and expected vacancies for a meeting with Island Health.

Alert Bay, a ferry-dependent community of 1,200, is expected to have no doctors staffing its emergency department and medical clinic by early December, the document shows.

All three physician positions at the Cormorant Island Health Centre are predicted to be vacant by Dec. 2.

Laboratory and X-ray services are only provided on variable days during the week and there is no after-hours medical imaging, the document added. Patient transport is also limited by BC Ferries sailing times and there is no dedicated water taxi for medical issues.

As previously reported by Canada’s National Observer, come September, Port Hardy, which should have the equivalent of seven full-time physicians, will only have three doctors serving the town’s hospital emergency room and medical clinic.

But the anticipated doctor shortage is compounded by high nursing vacancy rates at the Port Hardy Hospital, the leaked document shows.

There is an RN vacancy rate of 46 per cent as of April and an 80 per cent vacancy rate for LPNs at the hospital that serves approximately 4,000 residents in the region.

"We know additional collaborative and innovative approaches that support the doctors and health-care providers who work in the (North Island) region … are necessary," said Island Health, adding it continues to recruit more medical staff to the area.

Lab and X-ray technician staffing is also at a critical level, with lab analysis and X-rays only provided on an on-call basis at night at both the Port Hardy and Port McNeill hospitals.

The nearest centre for advanced medical imaging, such as CT scans, is 240 kilometres away, or a 2.5-hour journey by road to Campbell River, which increases the existing strain on ambulance transport, the document said.

The ongoing recruitment of doctors and other care providers to the region remains a key priority, said a joint written statement to Canada’s National Observer from Island Health and the Rural and Remote Division of Family Practice (RRDFP).

Two new doctors are now working in Port McNeill at the just-opened medical clinic owned and operated by Island Health and a new doctor has committed to begin practice in Port Hardy in November, the statement said.

A new task force that includes Port Hardy doctors and representatives from Island Health, the RRDFP, and Doctors of BC aims to create strategies to help health-care providers deliver quality care to patients.

The group’s immediate focus is to ensure reliable and predictable emergency care services in the region, and support access to primary care services, the joint statement from Island Health said.

“There has also been substantial effort to maintain services and provide high-quality, culturally safe patient care during this difficult time,” the email added.

“But we know additional collaborative and innovative approaches that support the doctors and health-care providers who work in the region … are necessary.”

Port McNeill, which should have five doctors to serve approximately 3,000 residents and surrounding remote communities, now has one outstanding doctor vacancy, thresholds in the leaked document show.

Nursing vacancies appear less severe, with an RN vacancy rate at the hospital of 38 per cent as of April, according to the document.

But the combined doctor and nursing shortages are resulting in an increased number of temporary emergency room closures and ambulance diversions from one emergency room to another occurring on a daily basis, ultimately putting patient care at risk, the document added.

The health-care challenges in the region are not unique to North Island but are reflective of issues across the province and Canada, the Island Health joint statement said.

A collaborative effort, which will include the First Nations Health Authority, Indigenous communities, and municipal leaders, will follow to create a sustainable health-care system to meet both patient and medical staff needs, it said.

No representatives from Island Health nor the Rural and Remote Division of Family Practice were available for interviews despite requests from Canada’s National Observer.

Health Minister Adrian Dix's office also did not respond to CNO’s questions or requests for comment or interviews.

Overnight closure of Alert Bay ER extended, but shuttering island emergency rooms is off the table

It's no surprise that no

It's no surprise that no physicians or nurses were available to speak with National Observer - they're all busy working double shifts!! These statements by the health authorities (a MAJOR misnomer itself; "authorities" - non-medical people making medical decisions from their glass offices!) and other administrative personnel mainly state the way things SHOULD be, so nothing changes. As long as patient care standards are dictated by provincial legislation, and as long as the provincial government does NOT support the standards financially, there will continue to be NO CHANGE!! Talk about a BIG conflict of interest!!!