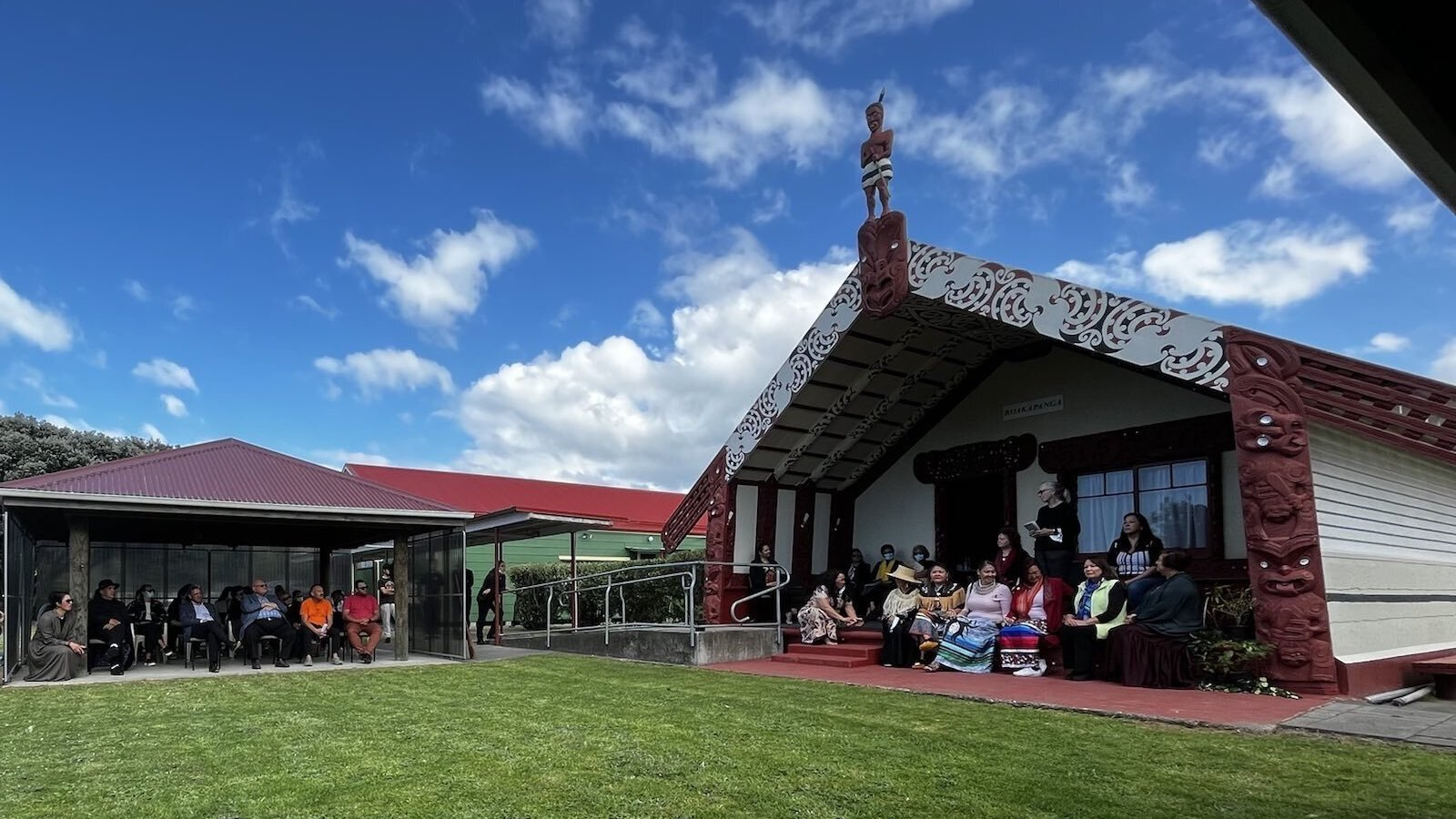 The governments of Canada and Aotearoa-New Zealand have signed an arrangement that will see the two countries, with the engagement and participation of Indigenous leaders, share knowledge on the advancement of Indigenous Peoples.

The news comes after a Canadian delegation, led by Indigenous Services Minister Patty Hajdu, visited the island country, making multiple stops to attend ceremonies and hold meetings with Māori and government leaders on topics such as education, economics and health-care reform.

The trip culminated in the signing of the Indigenous collaboration arrangement in the same location where the Treaty of Waitangi was first signed in 1840. The treaty played a central role in the formation of Aotearoa-New Zealand, and still plays a pivotal role in Crown-Indigenous relations in the country.

“Aotearoa-New Zealand and Canada are two countries on a similar path of reconciliation between Indigenous Peoples and the state. This delegation has been an opportunity to strengthen our partnership as we work toward a future determined by Indigenous voices,” Brenda Gunn, research director at the National Centre for Truth and Reconciliation, said in a press release announcing the arrangement.

The arrangement will give Indigenous Peoples in Canada and Aotearoa-New Zealand opportunities to share knowledge and best practices for policies, programs and project development, both with their respective governments and between Indigenous nations.

Crown-Indigenous relations will also play a significant role in the arrangement, particularly in the area of modern treaty negotiations and Indigenous-Crown climate collaboration.

An annual meeting will be held with respective ministers to review the arrangement and set directions for the upcoming year. The arrangement’s goals will centre on social, cultural, political, economic and environmental themes and priorities, including housing, health care and identity and language preservation.

A policy forum will also be established to allow First Nation, Métis, Inuit and Māori leaders an opportunity to engage on issues of importance to them.

The arrangement will give Indigenous Peoples in Canada and Aotearoa-New Zealand opportunities to share knowledge and best practices for policies, programs and project development, both with their respective governments and between Indigenous nations.

“We are the stewards, the guardians and the teachers. This trip is an example of our kinship and shows how we can move the rest of the world forward with us, to care for what we know is a gift,” Sharpe said in a press release.

In Canada Council for the Arts’ new exhibit Looking the World in the Face, the so-called ‘other’ gazes back at you