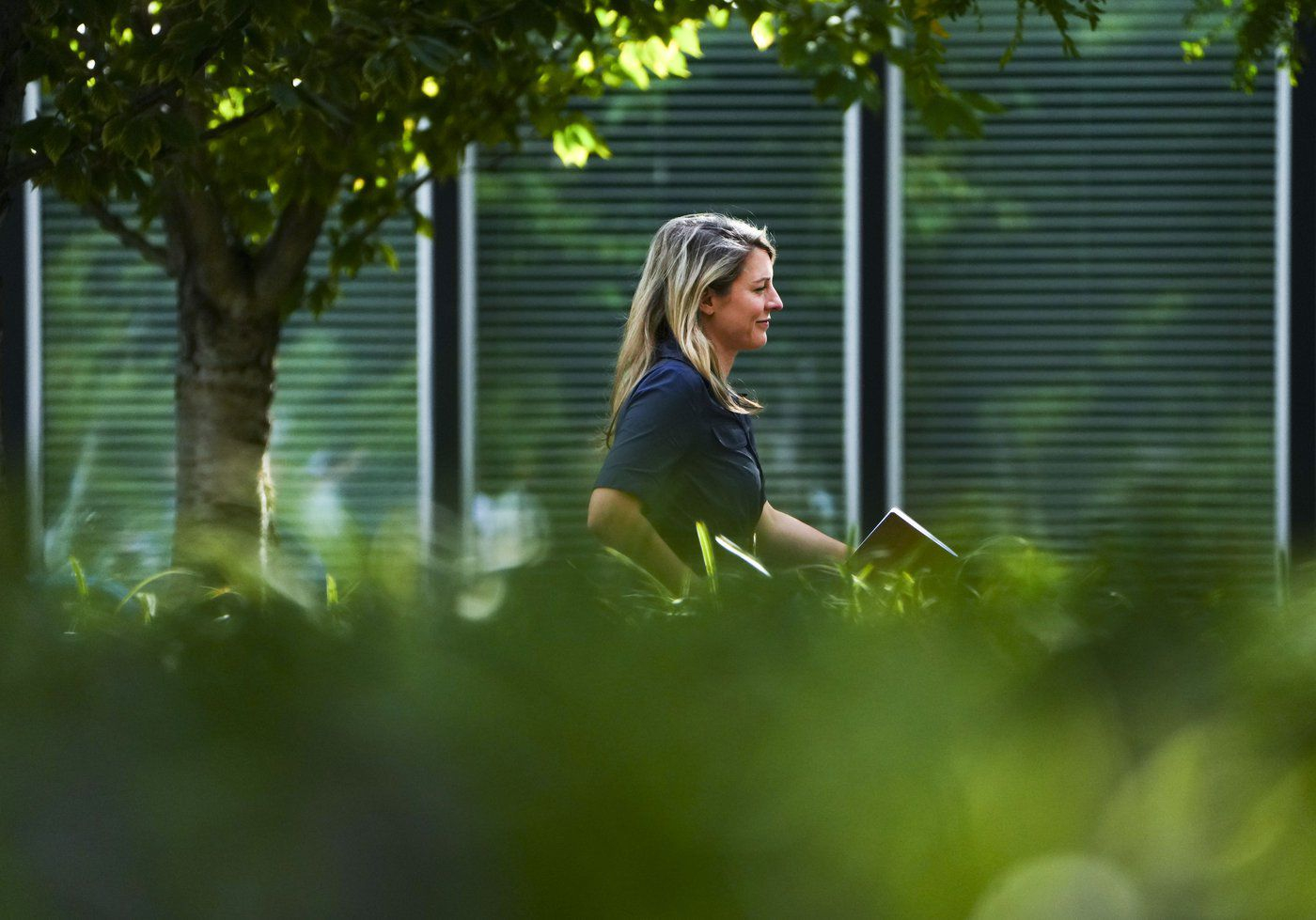 Minister of Foreign Affairs Melanie Joly leaves after speaking to media at the United Nations in New York on Tuesday, Sept. 20, 2022. File photo by The Canadian Press/Sean Kilpatrick
Previous story

Foreign Affairs Minister Mélanie Joly is urging countries to uphold women’s rights and abortion access while rooting out sexual violence, as the United Nations General Assembly comes to a close.

In a speech today in New York, Joly will summarize Canada’s priorities and concerns in foreign relations.

That includes being part of “a global coalition in support of equality” that will “defend against the growing attacks on women's rights and freedoms,” according to drafted remarks in French.

“Sexual and reproductive health and rights for women and girls are being rolled back or denied in too many countries,” Joly’s drafted remarks say.

“Canada will always stand up for your right to choose.”

Though the drafted section on women’s rights does not mention the United States, Joly’s comments come after months of backlash to the U.S. Supreme Court allowing states to ban abortions, with some seeking to prosecute those who help women end their pregnancies in other jurisdictions.

The speech cites Iran’s crackdown on protesters seeking accountability after the death of Mahsa Amini, when morality police arrested her for "unsuitable attire" in allegedly wearing a hijab improperly. Joly also notes Ukrainian women have been subjected to sexual violence by occupying Russian forces.

Joly argues deliberate policy choices are resulting in rising violence against women, who are excluded from “the negotiating table, the boardroom, the classroom.”

The speech is likely to take place around noon local time, and will include some of the themes raised last week in New York by Prime Minister Justin Trudeau. His remarks surrounded climate change and international development.

This report by The Canadian Press was first published Sept. 26, 2022.