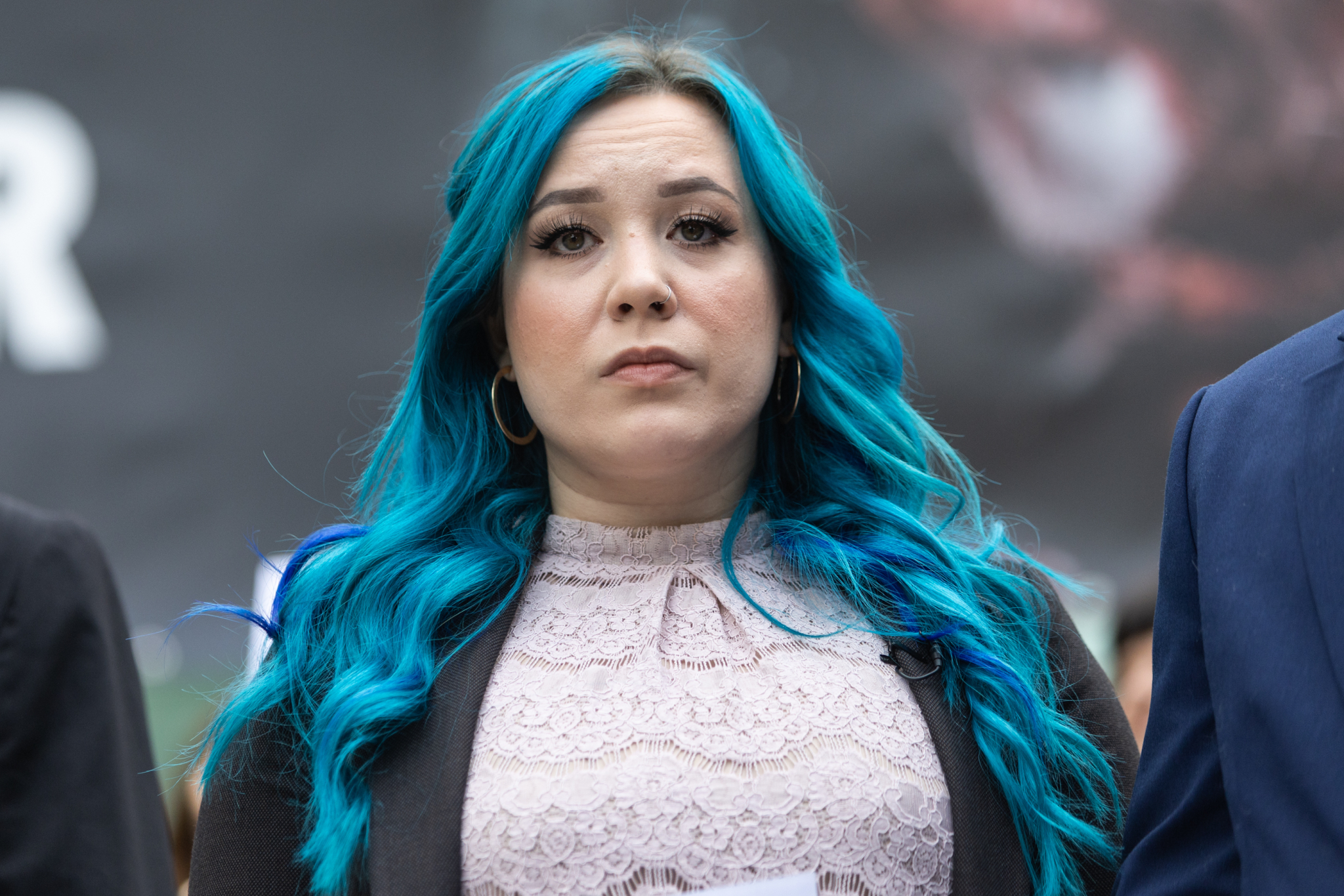 Two prominent animal rights activists are headed to jail as a result of a widely publicized sit-in protest at an Abbotsford, B.C., hog farm in 2019.

On Wednesday, B.C. Supreme Court Justice Frits Verhoeven handed Amy Soranno and Nick Schafer a 30-day jail sentence, 12 months of probation and a fine for leading more than 200 people in a break-in and hours-long sit-in at the Excelsior hog farm. The pair will be allowed to serve their time in shorter segments. They plan to appeal the decision.

Livestreamed on Facebook by Soranno, the protest aimed to draw attention to the farm's animal husbandry practices and broader problems associated with industrial animal farming. The event drew international attention but did not lead to disciplinary action against the farm.

Verhoeven said his ruling was meant to deter political protesters of all stripes — including Soranno and Schafer — from breaking the law for political reasons. The decision is aimed squarely at the activists’ protest method and not the validity of their environmental and animal rights concerns, he said.

"We take responsibility for what we did, while at the same time recognizing that without actions like this, animals in farms remain unseen and unheard with practically zero protections," Schafer said in an interview before the sentencing.

The two are calling for an independent public body to oversee animal welfare in the province, a task the provincial government currently delegates to the BC SPCA. They would also like to see more monitoring in animal barns to help maintain animal welfare.

Animal rights activists are escalating tactics to expose ‘systemic abuse’ in factory farms. Has it backfired?

no significant change to

no significant change to status quo ever happens without some direct action wing to the movement for change.
the judge understands that and demonstrates the power of it by the sentencing. god forbid things actually disturb the erasure of suffering for profit!

Unless and until we change

Unless and until we change our horrendous values, and the actions resulting from those values, we are a cancer on the planet.

The incredible (to me) selfishness and greed of those, from top to bottom, who support, endorse, and use the animal cruelty throughout our systems, is unspeakable. And will only change when change is imposed from the top--despite the increasing awareness and repulsion of former animal eaters. Far too little.