Indigenous clean energy initiative charges up for a second round, but with fewer participants and less funding 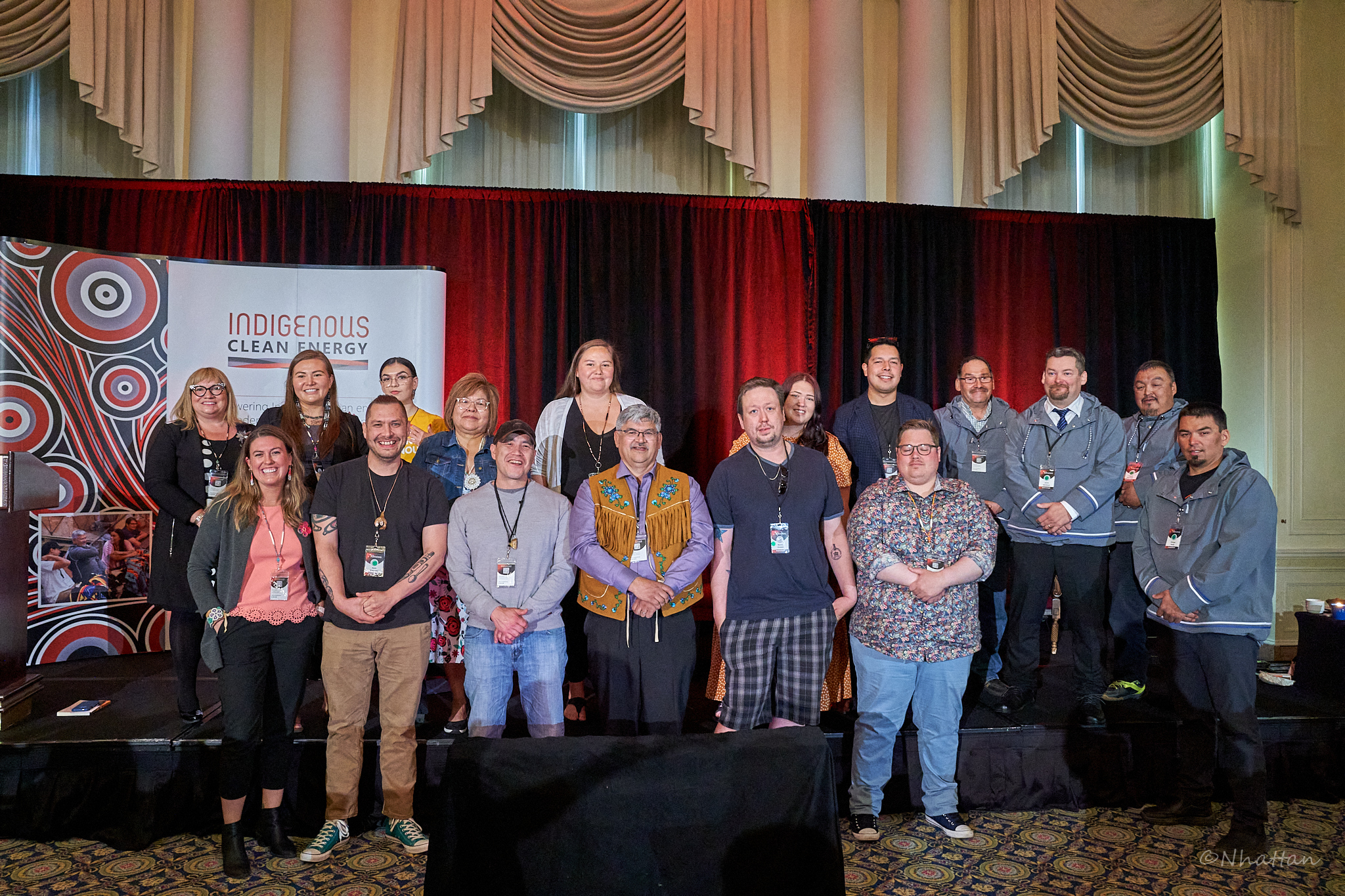 Ten Indigenous communities will soon be gearing up to develop new energy projects to help their communities transition from an overdependence on diesel — a fuel source that is costly, carcinogenic and comes with high emissions.

The projects are part of the second cohort of the Indigenous Off-Diesel Initiative, a program that trains and funds participants to develop Indigenous-led clean energy alternatives to diesel reliance for remote communities.

The initiative is administered by the federal government alongside the non-profit Indigenous Clean Energy (ICE), which provides participants with training and technical support.

Participants are eligible for up to $1,525,000 in funding over three years for a total of just over $15 million, according to a government press release. Applications for the second cohort are open until the end of November and funding will begin to be administered in the summer.

Still, both funding and participant numbers were reduced for the second cohort. The first cohort, which is nearing completion, had 15 participants and $20 million in funding.

“But [the funding] is still substantive in terms of making projects happen,” Eryn Stewart, managing director at ICE, said in an interview.

The program is needed for many communities given high emissions, expenses and precarity around diesel and diesel delivery, Indigenous Services Minister Patty Hajdu said in an interview.

Many remote Indigenous communities still rely on diesel; some Inuit communities have no other source of energy, Stewart said.

“This is really about harnessing the ingenuity for cleaner energy projects and helping support that clean transition in Indigenous rural and remote communities,” Hajdu said.

It’s a common theme for communities seeking alternatives to diesel. Indigenous communities often face the brunt of climate change and its impact on traditional and current ways of life, Hajdu said.

The program is needed for many communities given the high emissions, expenses and precarity around diesel and diesel delivery. #Reconciliation #OffDieselInitiative #CleanEnergy #IndigenousCleanEnergy

ICE welcomes the reboot of the program given its funding model. The program’s federal administration is a “one-window” approach, said Stewart.

Before, Indigenous communities would have to seek funding through a gauntlet of programs, all with different sets of rules. For example, a project would have different applications for capacity building, project feasibility and development funding, said Stewart.

The Off-Diesel Initiative allows for the one-window guarantee of funding, which gave the project both autonomy and security, Stewart said.

“It’s not based on federal directives, but on the community's wants and needs,” she added.