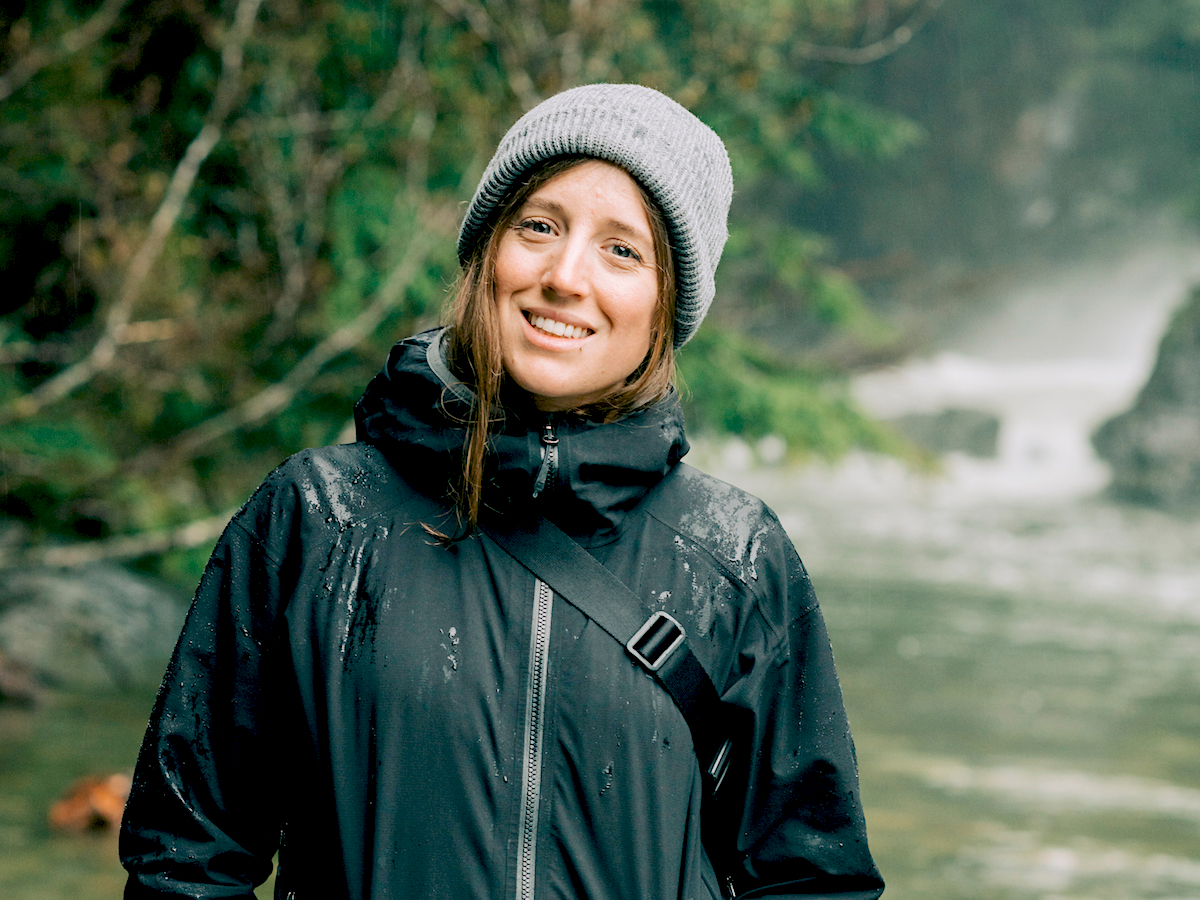 There’s much to celebrate in the proposed plan to create a string of marine protected areas stretching Canada's West Coast from northern Vancouver Island to Alaska, experts say.

But the lack of information on specific protection measures for the BC Northern Shelf MPA Network means the blueprint to preserve sensitive ocean ecosystems risks becoming a string of “paper parks” — legally designated areas that don’t actually have effective conservation or stewardship measures.

Following more than a decade of work, 17 coastal First Nations and the Canadian and B.C. governments have created a network draft plan to protect and link biodiversity hot spots and areas of cultural importance inside the 100,000-square-kilometre stretch of ocean.

The network is expected to cover 30 per cent of the Northern Shelf region and will build on already existing protected areas that comprise half of the proposed network area.

While geographical areas of the network are identified in the plan, specific protections at individual sites are not, said Kate MacMillan, ocean conservation manager with Canadian Parks and Wilderness Society’s B.C. chapter (CPAWS BC).

“At this time, there's uncertainty about how much of the MPA network footprint will be under high protection,” MacMillan said.

The action plan suggests anywhere from 20 to 50 per cent of the marine network will be targeted for high protection, which typically includes prohibitions on fishing, aquaculture and industrial activities.

Such protections might include banning specific fishing methods like bottom trawling to protect fragile coral or sponge reefs from being destroyed.

“We know from research that strongly protected areas are more effective,” MacMillan said.

Strong protections don’t necessarily mean all human activity is banned in every MPA, just specific activities that threaten the conservation objectives for that area, she said.

Areas closed to commercial fishing to protect certain species might still be available for First Nations to harvest traditional food items, such as clams. Or low-impact tourism like kayaking or bear watching might take place in estuary areas protected as important salmon-rearing or spawning habitats.

“As this process continues, we really need to see a clear plan for the monitoring and management of all of these sites,” MacMillan said.

Natalie Ban, a marine conservation researcher at the University of Victoria, said details on protection measures for specific areas are also needed for coastal residents to provide informed feedback to the government — which is seeking public input on the plan until Nov. 10.

“It makes it really hard for stakeholders to respond if they see areas [in the network] and they don’t know if their particular activity might be affected,” Ban said.

The proposed action plan has unique strengths, particularly the direct involvement of numerous coastal First Nations, said Ban, adding it provides a framework for other potential MPAs around the globe moving forward.

“It’s really strong on both ecological and cultural elements because First Nations were … an equal partner in the process,” Ban said. “It’s changing how things are done.”

The plan also includes a wide range of habitats with differing ecological values, such as critical eelgrass meadows or kelp forests that act as fish nurseries or feeding grounds for marine mammals, as well as nesting seabird colonies or Pacific herring spawning areas.

And it considered connectivity between the individual marine protected areas — providing animals that migrate or that need different feeding grounds or new habitat because of climate change with a range of options, Ban said.

There’s some misperception that MPAs only have negative impacts on commercial or recreational fishing, she said.

Research indicates fish populations in a fully protected MPA may rise nearly 400 per cent, with a spillover effect that boosts the count of commercial species for harvest outside protected areas — even for highly mobile species like tuna.

People might also assume much of the West Coast is already protected if they look at maps showing various provincial marine parks, conservation areas or existing MPAs, Ban said.

But the quality of protections vary in each area, with some preserving a single aspect of a site rather than an entire marine ecosystem and its associated plants and animals.

Provincial parks, for example, often protect recreational activities but don’t include fishing restrictions, which fall under the jurisdiction of the federal government.

Other coastal conservation organizations have expressed concern about protection gaps in the plan.

Although the federal government committed to establishing new minimum standards in 2019 that ban bottom trawling, oil and gas and mining activities and dumping in new MPAs. But to date, there are no specific rules and there’s no definition of which activities are considered “dumping.”

The MPA network plan doesn’t account for potentially harmful shipping activities, such as oil spills, wastewater discharges, sonar use and heavy traffic, which can expose whales to ship strikes or noise that interferes with feeding and socializing, according to the World Wildlife Fund Canada (WWF).

And other areas are inadequately represented in the plan, such as the areas around the Skeena estuary and Chatham Sound near Prince Rupert and North Vancouver Island, WWF said.

Although ecologically and culturally important areas, the draft plan designates them as category three areas — with no established conservation objectives or timelines for implementation — stating more work is necessary for agreements between the provincial and federal governments and area First Nations.

Despite the lack of specified management measures, the plan suggests interim protections may be put in place in some areas before the entire framework is finalized in 2030.

The lack of proposed management measures for MPA sites in the plan makes it tricky to evaluate at the moment how well the network will ultimately meet conservation objectives, Ban said.

A minimum of 30 per cent of the MPA network should be highly protected, she said.

Ban said she hopes scientific conservation guidelines will continue to play an important role in the network design while it also incorporates public feedback.

“But I would say there are no guarantees,” she said.

Unfortunately we have seen a

Unfortunately we have seen a similar approach in Fathom Five National Marine Park (Canada's first National Marine Conservation Area) in Tobermory, ON - some even call the park, Phantom Five as there are no effective protection measures in place. The current management plan dates to 1998. In a positive step. a new plan was begun several years ago directed by a joint working group with the Saugeen Ojibway Nation (SON) - after 2.5 years of building trust and creating a joint newsletter profiling the strengthened relationship , senior Parks Canada managers recently withdrew the newsletter without consultation and once again it looks like the 1998 plan will remain. To be fair there are positive steps with a lake whitefish study underway, and a new 'smart buoy' installed to gather data - no one knows the details though as Parks Canada refuses to share their knowledge with the community - frustrating to say the least. Hopefully this approach will change sometime before the management plan's 30 year anniversary in 2028!