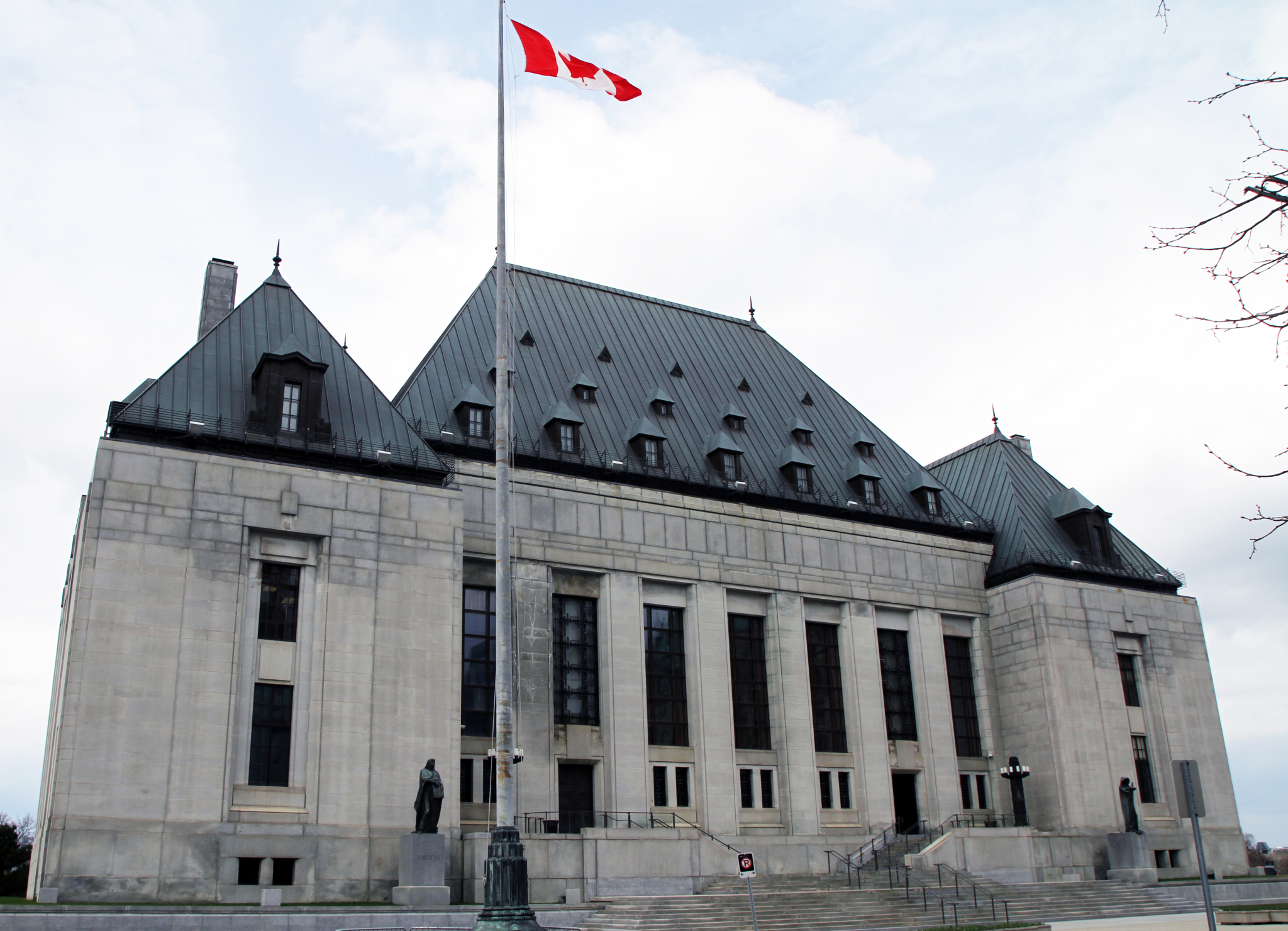 In a 5-4 split decision, the Supreme Court of Canada ruled last week that “tough-on-crime” legislation that restricts discretionary conditional sentences is constitutional.

The Harper-era laws require those who commit certain “serious offences,” particularly drug offences, to serve prison sentences rather than conditional ones. A conditional sentence can be served out of prison, often within a person’s community.

The Supreme Court justices who upheld the laws found they did not violate the Charter rights of Cheyenne Sharma, the respondent in the case, and that reforming conditional sentencing was the responsibility of Parliament, not the courts. The dissenting justices argued the limitations on conditional sentencing were racially discriminatory and infringed on Sharma's Charter rights as an Indigenous person.

Sharma, an Ojibwa woman, was 20 years old with no prior criminal record when she pleaded guilty to importing a Schedule 1 substance and was sentenced to 18 months in jail. Sharma, who became a single mom at 17, was two months behind on her rent and facing eviction when her partner offered her $20,000 to transport nearly two kilograms of cocaine through Toronto Pearson Airport. She accepted and was caught.

Before her sentencing, a Gladue report was prepared for Sharma outlining her background. Judges must take these reports, which are meant to underscore the unique challenges of colonization for Indigenous offenders, into consideration during sentencing. According to the report, Sharma’s grandmother was a residential school survivor, her mother grew up in the foster care system, and Sharma herself had been sexually assaulted.

The initial sentencing judge ruled a conditional sentence was unavailable for Sharma due to the Harper-era laws. She appealed to the Ontario Court of Appeal, which ruled the provisions of the laws were unconstitutional. The Crown then appealed to the Supreme Court.

Sharma’s case centred around two sections of the Charter of Rights and Freedoms: Section 7, the right to life, liberty and security of the person; and Section 15, which guarantees every person, regardless of race, sex, religion, age or physical ability, is treated with the same respect and dignity.

The justices who upheld the conditional sentencing laws acknowledged the crisis of Indigenous incarceration but ruled Sharma did not show statistical evidence that Indigenous offenders are imprisoned disproportionately because of the provisions of the laws.

Indigenous offenders make up 4,028 of the 12,328 people incarcerated in Canada’s criminal justice system, or 32 per cent. Meanwhile, there are 5,767 Caucasian offenders, or 47 per cent of the total incarcerated population, according to an access-to-information request from Correctional Service Canada filed by Canada’s National Observer. To put that into perspective, Indigenous Peoples make up five per cent of the general population in Canada, while Caucasians make up nearly 70 per cent.

For critics of the decision, asking for statistical evidence is to put the burden on Sharma and ignore her lived experience as an Indigenous woman.

The Supreme Court of Canada has ruled that the decision on Sharma will leave restrictions on conditional sentences up to Parliament. #SCC #GladuePrinciples #Sharma

“It had the effect of denying her a conditional sentence, an Indigenous woman, and surely she has the right to be equal before and under the law, and that would be enough to trigger Section 15,” Chris Rudnicki, a criminal lawyer who worked on the case as an intervener, said.

The dissenting justices argued the appeal should be dismissed because the laws were overly broad and breached Sharma’s Charter rights.

“In 1999, the court called Indigenous over-incarceration a crisis in the Canadian criminal justice system,” the justices’ dissent read. “Since then, Indigenous incarceration rates have climbed and those of Indigenous women have soared.

“There is no general, positive obligation on the state to remedy social inequalities or enact remedial legislation, nor is the legislature bound to its current policies.” A profoundly disappointing result in R v Sharma, 2022 SCC 39: https://t.co/hlEEQxPYHi

For advocates seeking to address Indigenous mass incarceration, like the Native Women’s Association of Canada (NWAC), the ruling will adversely affect how Gladue reports factor into sentencing. NWAC was an intervener in the case.

“The undermining of [the Gladue] framework will almost certainly serve to exacerbate the representation of Indigenous women in prisons, perpetuate intergenerational cycles of family separation, and impede reconciliation,” an NWAC press release reads.

As for conditional sentencing reforms, the court’s ruling means any changes to the rules are up to Parliament.

A bill to do just that is now in its final readings in the Senate. Bill C-5 would remove mandatory minimum sentences and provisions around barring conditional sentences.

“We hope senators take this opportunity to do the right thing and finally pass this important bill so that [conditional sentence order] discretion gets enshrined immediately,” Chantalle Aubertin, press secretary for Justice Minister David Lametti, said in a statement.

The ruling, however, leaves the possibility for future legislation on conditional sentences, including more restrictions, according to Lisa Kerr, a professor of criminal, sentencing and prison law at Queen’s University.

Cropped out. Fighting back.