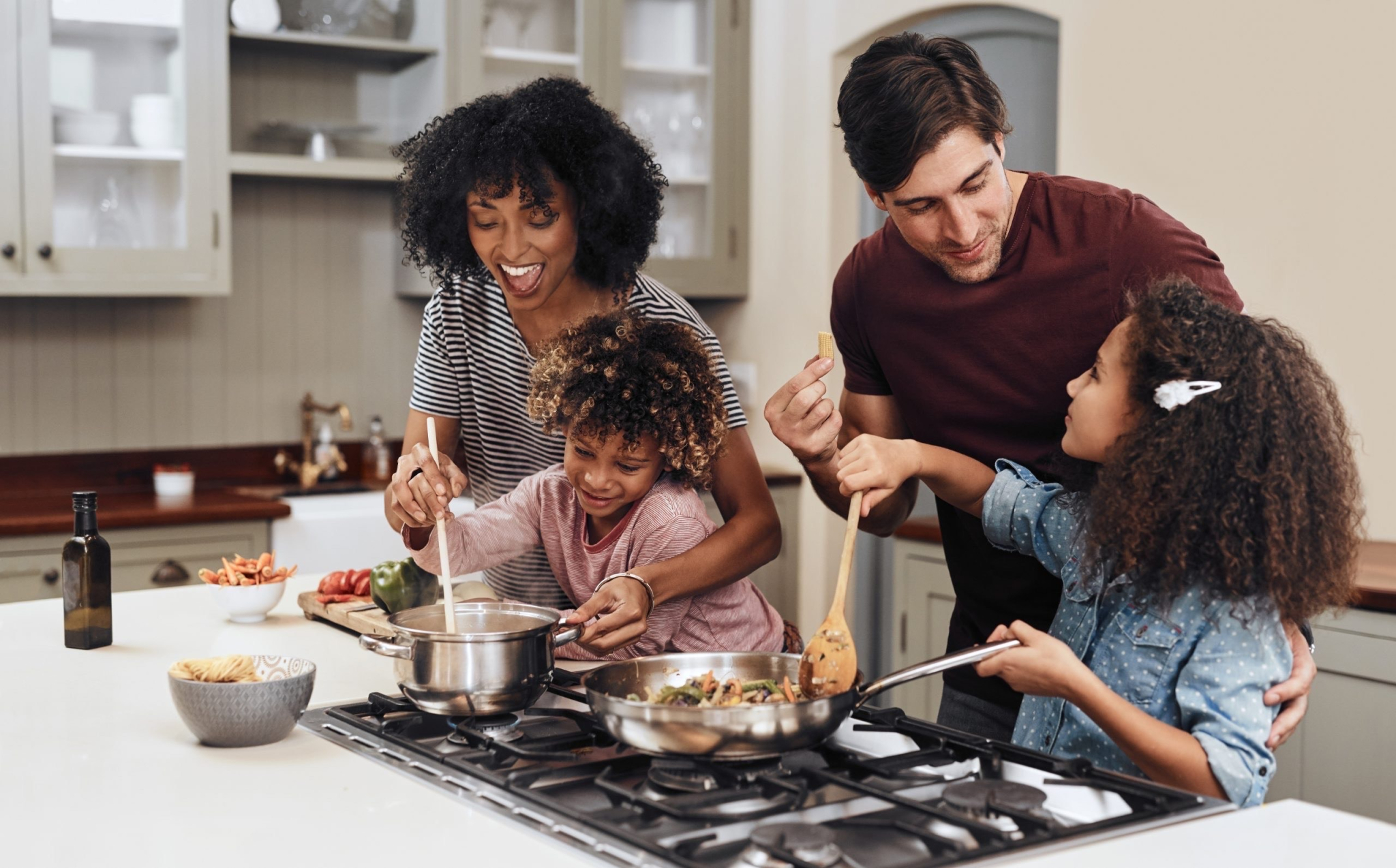 A prominent natural gas industry lobby group is being investigated by Canada’s Competition Bureau for alleged greenwashing one month after health-care workers raised the alarm over one of its advertising campaigns.

“This is groundbreaking,” said Dr. Melissa Lem, spokesperson for the Canadian Association of Physicians for the Environment (CAPE), the group that filed the complaint against the Canadian Gas Association (CGA).

‘It's the first time that the gas industry is being investigated by the Competition Bureau for misleading claims,” said Lem.

The Competition Bureau’s decision to open a file, announced by CAPE on Nov. 10, comes just one month after environmentalists successfully applied for the bureau to investigate RBC for allegedly misleading Canadians about its climate performance.

The complaint filed against CGA centres on an ad campaign from last November called “Fuelling Canada,” which presents so-called natural gas as “clean” and “affordable” when, in reality, natural gas is mostly made up of a potent greenhouse gas called methane that does more damage to the planet in the short-term than carbon dioxide. The campaign has a website and ran on social media, including Facebook, Instagram and Twitter.

Because methane is 25 to 80 times more powerful at trapping heat in the atmosphere than carbon dioxide when burned, it is misleading to describe it as “clean,” the complaint argued. It also took issue with ads calling the fuel “affordable” given that heat pumps are generally cheaper to use and it is expected to become more expensive than other energy options as economies transition to low-carbon options.

If the inquiry confirms CGA’s statements are misleading and false, the association and its member companies — including Enbridge, TC Energy, FortisBC, Énergir and about a dozen others — would be forced to stop advertising methane gas as “clean” and “affordable,” issue a retraction and possibly face a $10-million fine, the CAPE press release stated.

In an emailed statement to Canada’s National Observer, CGA’s president and CEO Timothy M. Egan said the association “will co-operate with the Competition Bureau and is confident in its position.”

“Natural gas plays an important part in Canada’s energy mix, meeting 38 per cent of Canadians’ energy needs, a number that is growing,” the statement reads. “Canadians need access to energy they can count on, and natural gas meets that need.”

The Canadian Gas Association is being investigated by @CompBureau for alleged greenwashing after Canadian physicians filed a complaint about an ad campaign centred on so-called natural gas. #ClimateChange

The bureau’s decision to investigate both CGA and RBC indicates increasing scrutiny on fossil fuel disinformation and net-zero claims but also reveals broader regulation is needed to tackle the scale of this problem, said the CAPE press release.

Greenwashing is also front and centre at COP27 thanks to the release of a new UN report outlining what a credible net-zero commitment must look like, so the bureau’s decision “couldn’t have come at a better time,” said Lem.

“These misleading claims, unfortunately, are driving demand,” said Lem. Consumers want to buy products that are affordable and environmentally friendly, and the industry knows this, she added, hence the targeted messaging.

The industry has a well-documented history of using its vast resources to deny the existence of climate change. “Now that it's clear it does (exist) … they're now switching to the strategy to greenwash instead,” said Lem.

For the world to have a shot at limiting global warming to 1.5 C, Canada and other wealthy fossil fuel-producing nations must stop all production by 2034, according to a report published in March by the International Institute for Sustainable Development. Contrary to the findings of that report and several others, Canada will continue to increase oil and gas production.

As the industry is doing everything it can to perpetuate demand for fossil fuels, “we have to be smarter than that,” said Lem. “We have to protect consumers by making sure that these misleading claims don't drive demand.”

Perfect time for provinces to

Perfect time for provinces to ban installation of gas heating and cooking in new buildings (and/or mandate electric heat pumps/induction stoves). If the US can do it why not Canada?

Natural gas is a fossil fuel

Natural gas is a fossil fuel and not a solution to the climate change problem. However, the statement "Because methane is 25 to 80 times more powerful at trapping heat in the atmosphere than carbon dioxide when burned" is not accurate. Methane produces carbon dioxide (and water) when burned.