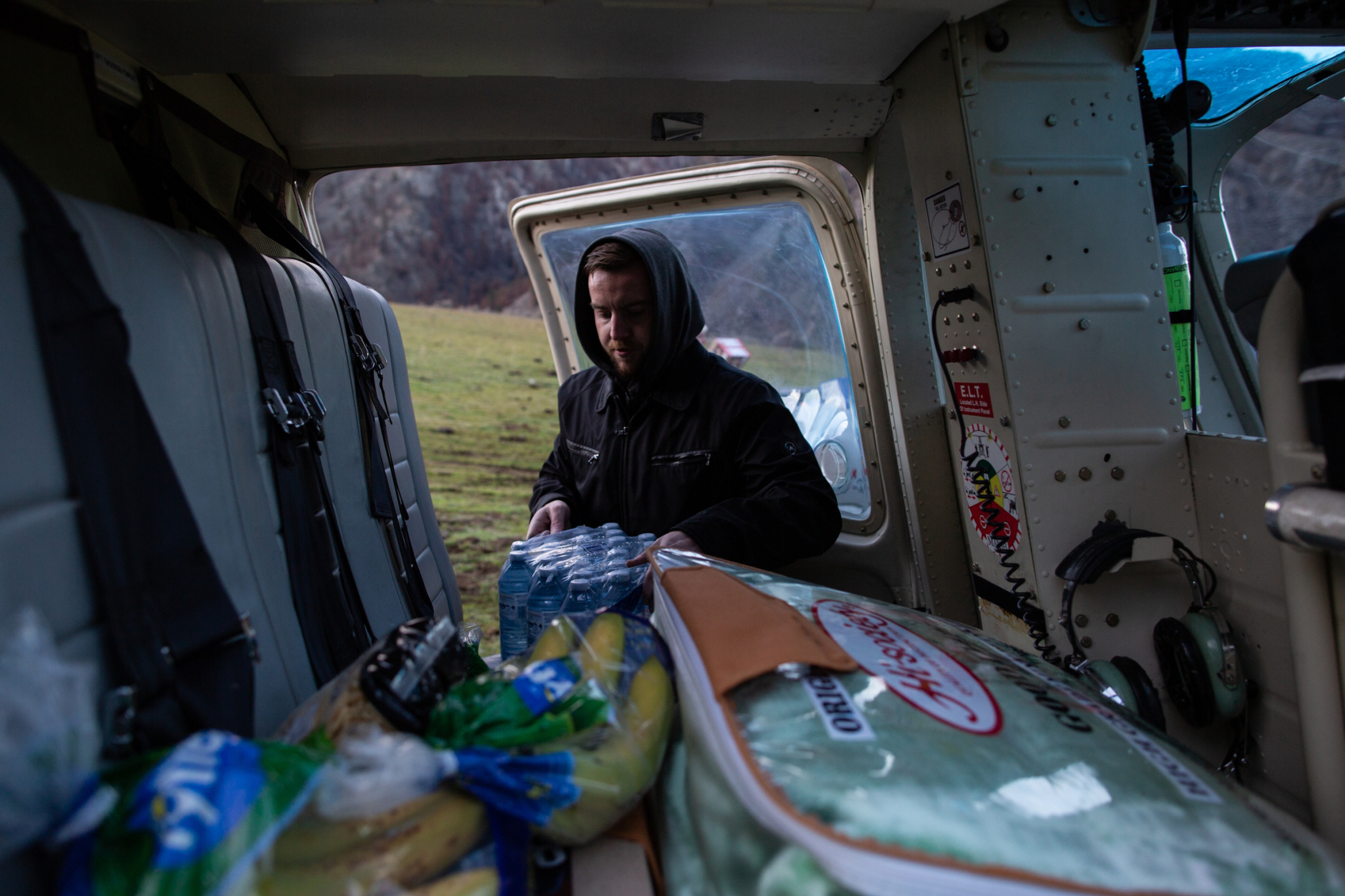 Climate emergencies are increasing for remote Indigenous communities, yet the federal government is still more reactive than preventive when responding to them, according to a report by the federal auditor general.

Indigenous Services Canada (ISC) has spent three and a half times more money on responding to emergencies and helping Indigenous nations recover from them than it has on preventing and mitigating floods, fires and other extreme weather events, Karen Hogan's report found.

The report, released Nov. 15, also found gaps in emergency prevention and mitigation funding because some First Nations did not have the capacity to apply for supports and gaps in the agreements dictating who is responsible for delivering emergency services in some provinces. It also found the ISC did not know how many more emergency management co-ordinators were needed to ensure First Nations had the capacity to manage emergencies.

First Nations communities experiencing extreme weather often require evacuation services because of remoteness, aging infrastructure and “challenging socio-economic situations,” the report explained. A 2017 study by ISC noted Indigenous communities are “about 18 times more likely than non-Indigenous communities to be evacuated during an emergency.”

“The Liberals continue to abandon First Nations to fend for themselves in the face of a deadly climate crisis,” MP Niki Ashton, NDP critic for Indigenous services, said in a statement.

The Liberals have failed to support a bill she tabled calling on the Canada Infrastructure Bank to invest in mitigation projects for First Nations communities, Ashton said. She views this as proof of the problem.

“I’m not an expert to say if the Canada Infrastructure Bank is the best mechanism,” Hajdu said.

The government has made a commitment to close the infrastructure gap between Indigenous and non-Indigenous communities by 2030, which Hajdu calls “essential.”

“When we’re talking about First Nation issues, we realize that this inequity around infrastructure and supports … (is) historical and resulted from colonization.”

Climate emergencies are on the rise. Yet the federal government is spending 3.5 times more responding to those emergencies in remote Indigenous communities than preventing them, an auditor general report found. #cdnpoli

Still, over $754 million was handed out to deal with the aftermath of emergencies through the Emergency Management Assistance Program, which covers the cost of responding to emergencies in First Nations. (The program also pays for community risk assessments, emergency management plans and training.) Meanwhile, only $74 million was given to the First Nation Infrastructure Fund, which funds mitigation projects like installing culverts and dikes to reduce the impact of flooding emergencies, the report explained.

Clearing vegetation, trees and branches can also help guard communities from forest fires and can be funded through Indigenous Services.

For every dollar spent on preparedness and mitigation, six dollars can be saved in emergency response, according to the report.

When asked why the government spent so much more money on reacting to emergencies, Hajdu referenced hurricane Fiona and the enormous cost of the storm, including recovering critical infrastructure, evacuations and rebuilding costs.

“I fully agree with the auditor general. We’re going to have to as a society, as a Canadian government, understand how we both invest in adaptation, planning and preparedness, while also managing an extremely expensive reality of climate change.”

“I’m not an expert to say if

“I’m not an expert to say if the Canada Infrastructure Bank is the best mechanism,” Hajdu said.
Hajdu is probably right; $700 million is a rounding error for the financial gurus at the Infrastructure Bank.
It takes a very different, on-the-ground approach and attitude to solve small/local problems - maybe spend $100 million funding a program like the Peace Corps, maybe called "Young Indigenous Canadians" to go to reserves as volunteer workers on a door-to-door basis, with a $600 million budget to spend on "infrastructure"?