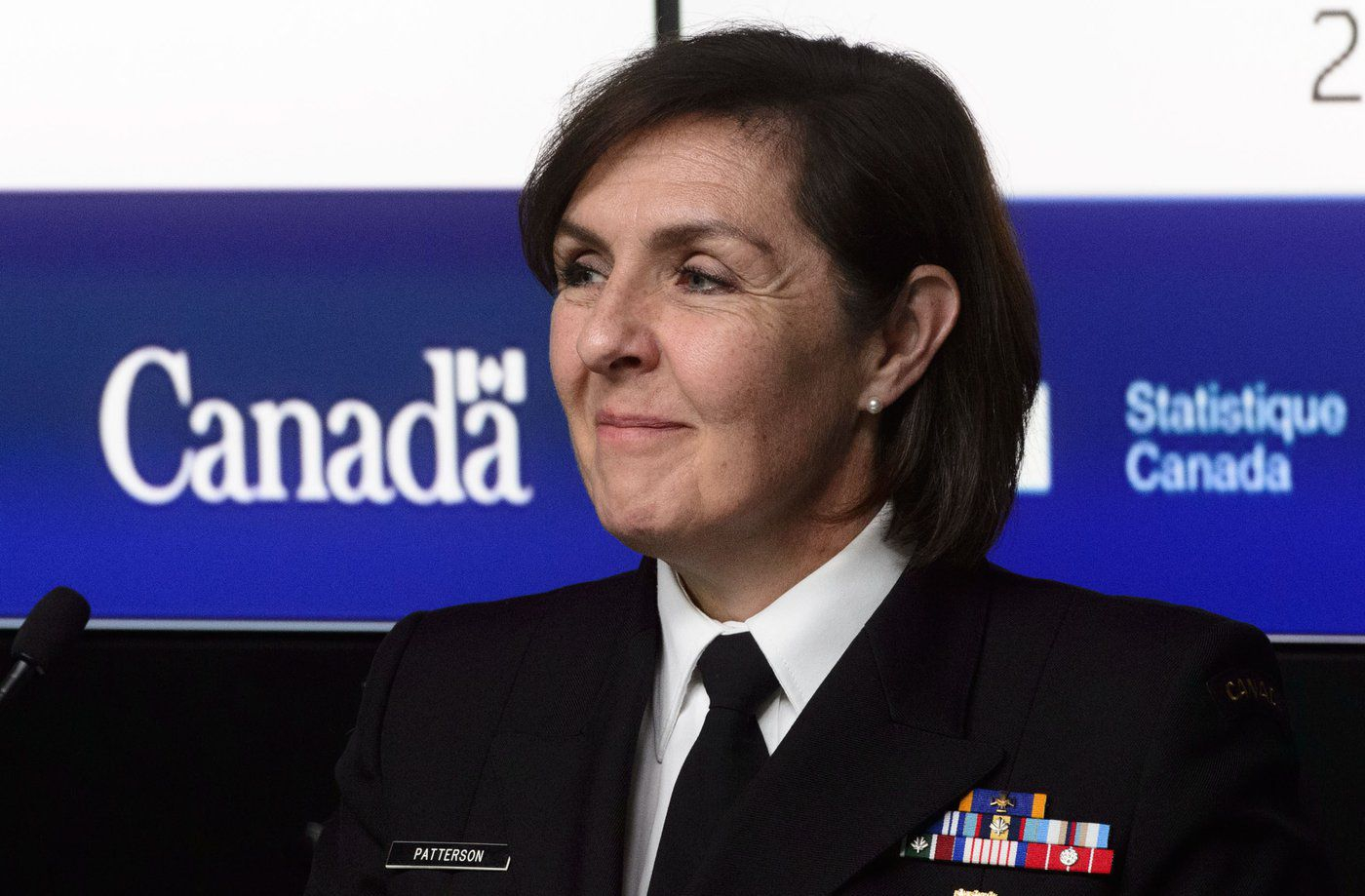 Then Commodore Rebecca Patterson is shown at National Defence headquarters in Ottawa on Wednesday, May 22, 2019. File photo by The Canadian Press/Sean Kilpatrick
Previous story

Prime Minister Justin Trudeau has announced the appointment of three new senators to represent Ontario, bringing vacancies in the Senate down to a dozen.

Rear-Admiral Rebecca Patterson will join the Senate after having served as one of the top soldiers involved in managing the Canadian Armed Forces' response to allegations of widespread sexual misconduct.

The biography shared by the Prime Minister's Office says Patterson is the first person with a military nursing background to have been in the senior ranks of the Armed Forces.

Dr. Sharon Bury arrives in the upper chamber after working as a Western University professor since 2019, following decades of experience as a behavioural pediatrician.

And columnist Andrew Cardozo takes a seat in the Senate after a long career in public policy, having most recently served as president of the Pearson Centre for Progressive Policy.

An independent advisory board recommended the three candidates to Trudeau, following a process he established early in his tenure as prime minister, and the Governor General appointed them on his advice.

This report by The Canadian Press was first published Nov. 21, 2022.