Atlantic provinces: Ready or not, here it comes — the carbon tax 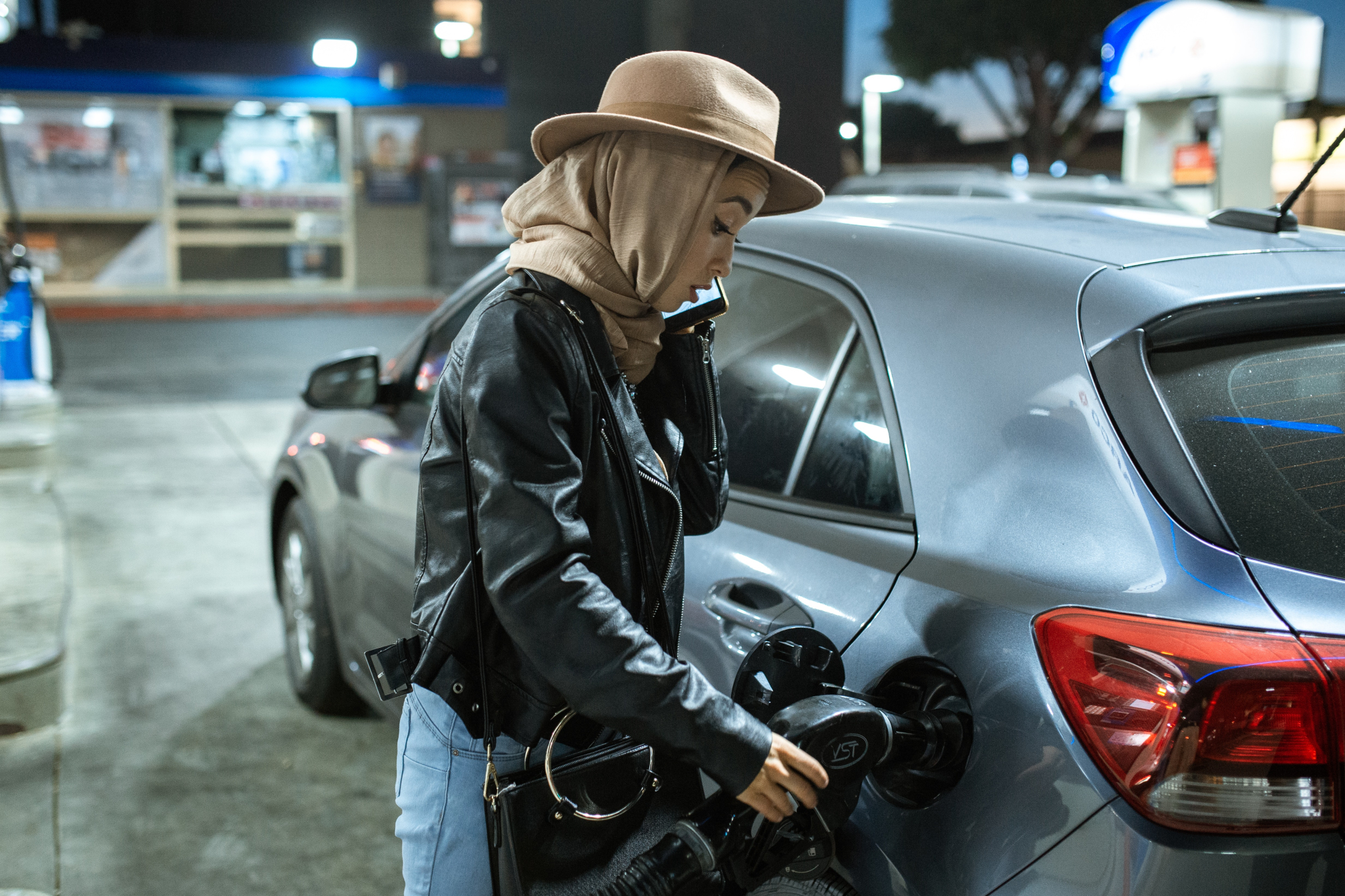 The details were released Tuesday by the federal government. Photo by RODNAE Productions via Pexels
Previous story

After allowing provinces and territories to request their own carbon tax system and method for pricing pollution from big industry within their borders, the federal carbon pollution pricing system will now be applied to those whose proposed plans didn’t meet the federal government’s standards. Guilbeault said although he was “agnostic” to whether or not a province or territory used its own plan, the government is creating “more fairness across the board” with its plan.

Provinces and territories had until September of this year to submit an alternative plan. Nova Scotia’s proposal to avoid a carbon tax was rejected by the federal government in August, but Premier Tim Houston hasn’t backed down. On Monday, he sent a letter to Guilbeault outlining his concern with the tax and the plan to “unnecessarily punish Nova Scotians and, also, the planet.”

It follows other pushback from provinces. In 2021, a Supreme Court decision ruled in favour of the federal government after Alberta, Ontario and Saskatchewan argued a carbon price was unconstitutional.

Guilbeault stressed rebate cheques would be mailed to families before the tax is imposed to offset price increases in gasoline and home heating oil, which will rise by about 13 cents and 17.4 cents, respectively, when the tax kicks in. He stressed the costs would not affect this winter’s home heating bill, and that eight out of 10 households will receive more money back from rebate cheques, paid quarterly, than what they’ll pay on the tax. Rebates will go to mainly low- and middle-income households.

“It is interesting that we have an easier time negotiating this with conservative governments in Alberta and Saskatchewan than we did in Nova Scotia. I guess we don't have the same definition of what progressive means,” said Guilbeault on Tuesday.

“I find it unconscionable, really, that Premier Houston would have this type of attitude after what we've seen in Atlantic Canada with the passage of the most severe hurricane in the history of Canada … and this is because of climate change.”

Meanwhile, British Columbia, New Brunswick, the Northwest Territories and Quebec will continue to use their own pollution pricing systems, which the federal government deemed sufficient for reducing greenhouse gas emissions.

Premier Tim Houston hasn’t backed down after his proposal for an alternative was rejected. On Monday, he sent a letter to Guilbeault outlining his concern with the tax and the plan to “unnecessarily punish Nova Scotians and, also, the planet.”

Industrial carbon pricing systems, the other aspect of the government’s pollution pricing plan, were also discussed during Tuesday’s announcement. The federal government required big industry to put a price on its carbon pollution through a federal fuel charge, a cap-and-trade system that allows companies to buy and sell carbon allowances to stay within government limits.

Guilbeault announced Saskatchewan’s plan to cut industry emissions was accepted, joining Alberta, British Columbia, New Brunswick, Newfoundland and Labrador, Northwest Territories, Nova Scotia, Ontario and Quebec — all of which have their own plans in place.

Houston also pushed to end Nova Scotia’s cap-and-trade system, which currently means fossil fuel operations are required to keep emissions under 50,000 tonnes of carbon dioxide equivalent, while stressing that the province was doing enough to cut back on emissions. Those that exceed the limit must buy credits from lower-emitting companies. Guibeault rejected the alternative, saying: “You are proposing to end Nova Scotia’s cap-and-trade system, with no replacement that would put a price on pollution.”

The announcement was coupled with a heat pump affordability grant, which is aimed at helping low- and medium-income households in the Atlantic provinces get off oil heating. Prince Edward Island has the highest percentage of households using oil heating at 56 per cent, with Nova Scotia at 39 per cent, New Brunswick at 15 per cent and Newfoundland and Labrador at 15 per cent. Up to $5,000 will be provided through the new grant, which can be combined with other incentives from the federal government.

Electric heat pumps, which move heat outside to inside in the winter and heat inside to outside in the summer, are championed as a way to replace carbon-emitting furnaces and boilers that burn natural gas and oil. They can save people between $1,500 and $4,700 a year on energy bills, according to the federal government.

Although NDP Environment and Climate Change critic Laurel Collins said a carbon tax is a necessary move for the federal government to make, it has to be coupled with stronger rules around fossil fuel companies and their emissions.

“We continue to advocate against exemptions from the full carbon price for electricity system emissions, and for the industrial pricing scheme to be strengthened — but [Tuesday’s] announcement is a good step in addressing Canada’s need to more aggressively reduce carbon emissions as was called for at COP27,” he said.

“While carbon pricing isn’t the only climate policy, it is supported widely by economists and climate scientists. It’s a policy that recognizes Canada’s pollution problem must be addressed by all provinces since greenhouse gases don’t recognize provincial boundaries.”