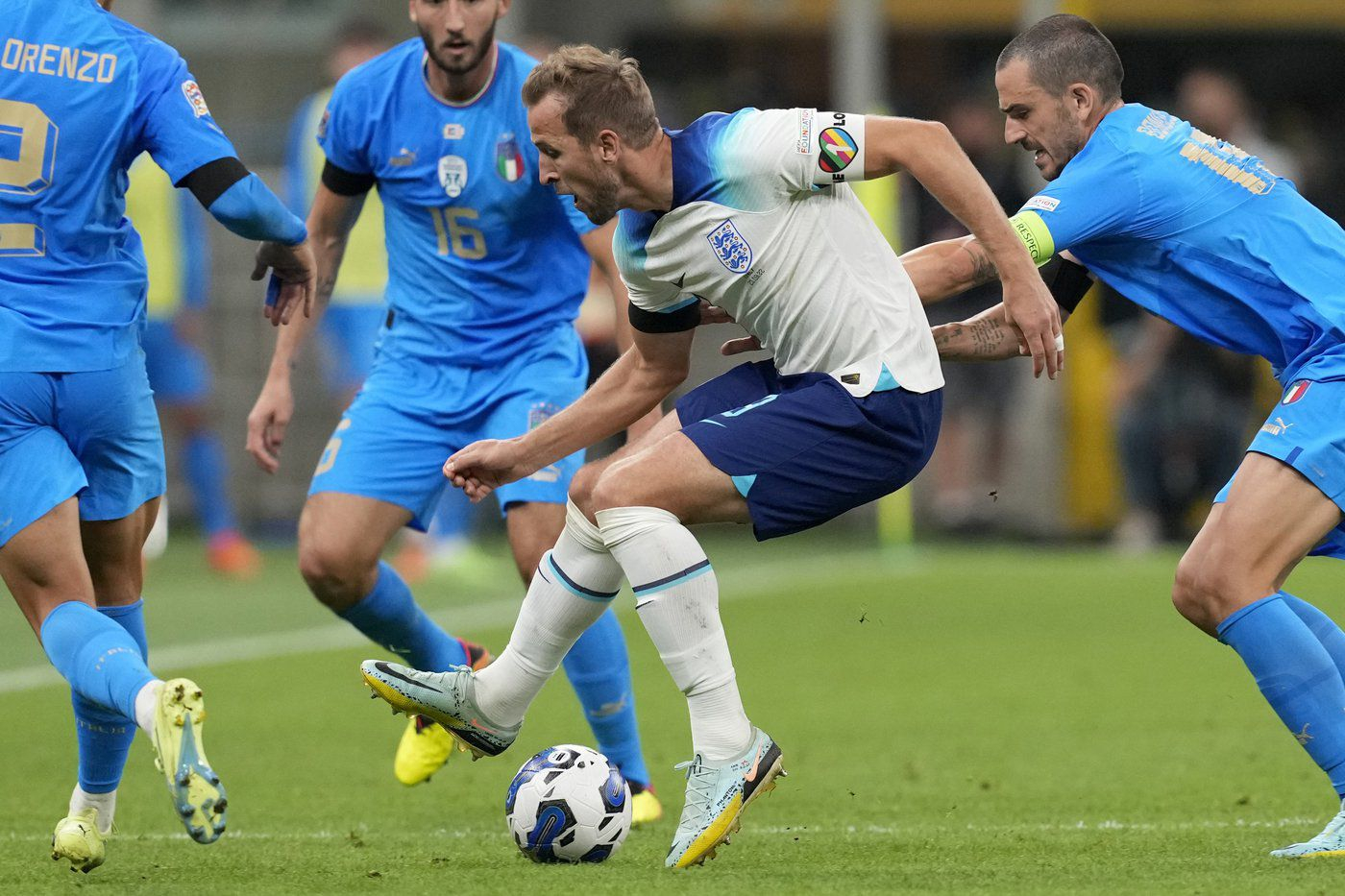 Some team captains planned to wear "One Love" armbands seen as a rebuke to the human-rights record of host nation Qatar, where homosexuality is criminalized.

But the governing body for soccer said that wearing the armband on the field could result in a serious penalty that would leave players one caution away from ejection in that game and the next.

The House of Commons adopted a motion saying that international sporting governing bodies have a moral obligation to support players and fans in highlighting the fight for equality against homophobia, transphobia and all forms of discrimination in sport.

FIFA proposed a compromise on Monday and said it will allow captains to wear armbands that say "No Discrimination," adding in a statement that it is an "inclusive organization."

Canada's team captain, Atiba Hutchinson, said he plans to wear the armband in the country's opener against Belgium on Wednesday.