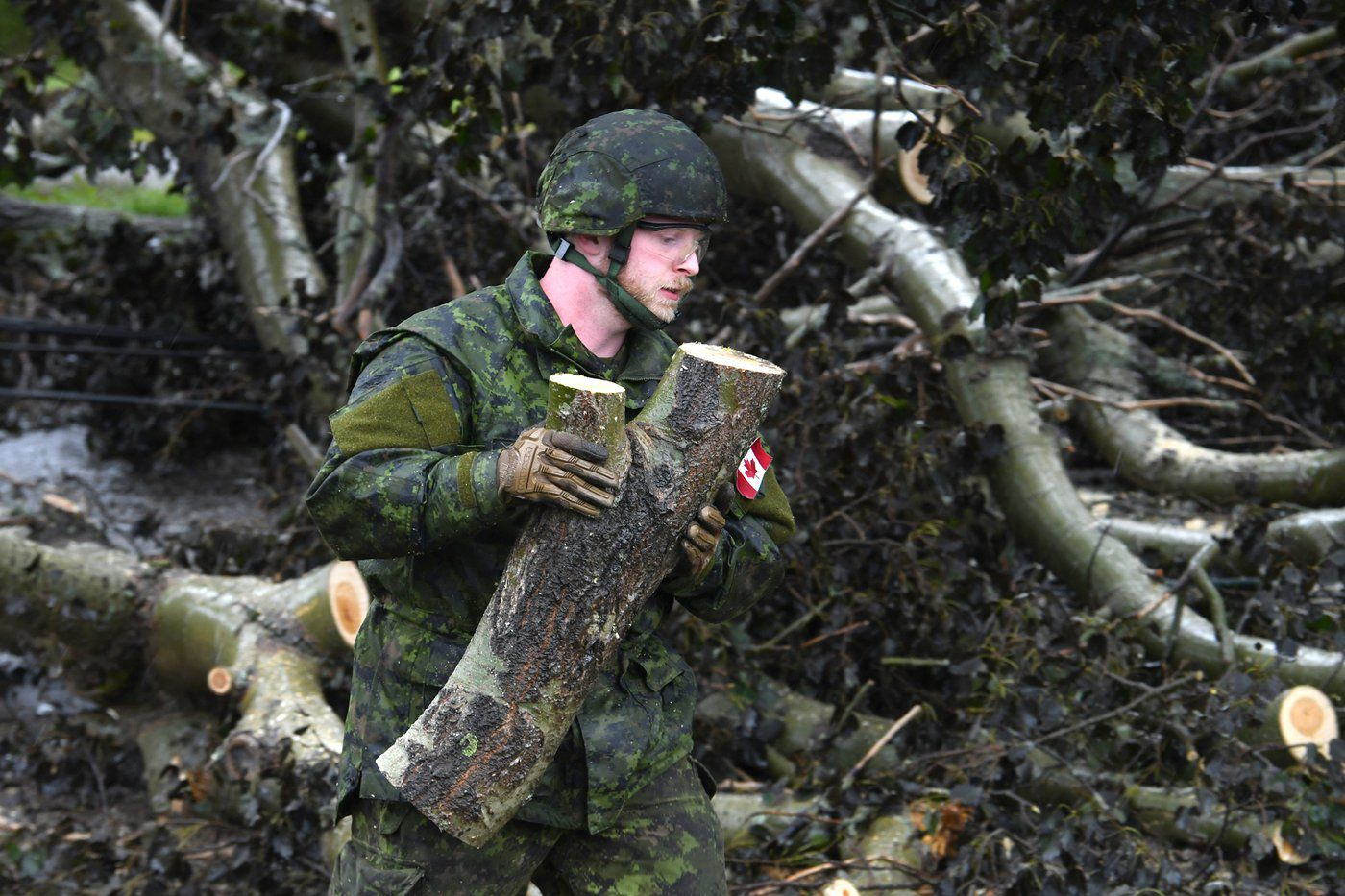 Parks Canada says a wind and rainstorm in November 2021 caused $36 million worth of damage at Cape Breton Highlands National Park.

The agency says the storm hit hard and caused a "complete washout" of the Cabot Trail in one area, with a 15-km stretch of road requiring emergency repairs before it could reopen three weeks later.

A winter storm in February 2022 that required an emergency closure and a damaged kilometre-long stretch of the roadway cost another $4.5 million.

A statement from Parks Canada says officials expected Fiona to cause similar damage in September, but the impact was "nowhere near as severe" as the two other storms.

The agency gave the information to The Canadian Press in response to questions about an above-average $43-million writeoff that Parks Canada reported in the federal government's public accounts for the 2021-22 financial year.

A fire at a staff housing unit in Nunavut that was caused by an electrical issue resulted in infrastructure losses of $2.3 million, the statement says — a price tag that "demonstrates the high cost of construction and housing in Nunavut." No one was hurt or displaced.

National parks also suffered some losses due to car accidents that caused damage to property, guardrails and signs, the agency says.

"Parks Canada is committed to maintaining visitor infrastructure — such as roads, trails, visitor centres and campgrounds, as well as highways and bridges — to ensure the quality and reliability of visitor facilities and continue to allow Canadians to connect with heritage places and nature," says the statement.