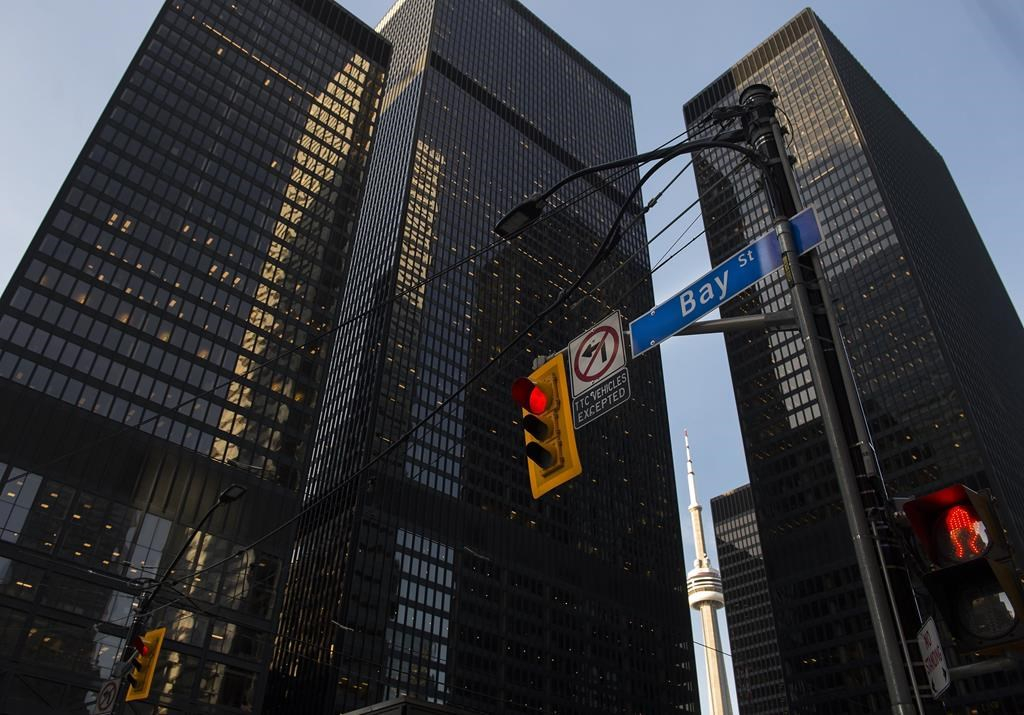 Some of Canada's Big Six banks are pulling ahead of others on climate policy but they all still have a ways to go, said a report out Wednesday.

Key areas of difference emerging among banks, now that they've all released their initial net-zero emissions plans, include the targets they've set for reductions in financed emissions, what's actually covered in those targets, and how much overall detail and transparency the banks have provided, said climate advocacy group Investors for Paris Compliance in their report.

The report, which assigned letter grades, found that all banks lag on setting targets to reduce their total financed emissions, though BMO did set an absolute target for one aspect, while TD got the best marks for its targets by setting higher goals that covered more of the bank's operations.

It also found TD was a little ahead on the disclosure side since it revealed its total financed emissions, including from loans and underwriting across all geographies, unlike some other banks, while BMO's transition plan, which includes a potential winding down its energy business outside of Canada, was best received.

"Some of the banks seem more serious about this than others," said Matt Price, director of corporate engagement at Investors for Paris Compliance.

"It's whether you're positioning to see this as an opportunity or a threat. That's kind of the key decision for these banks."

But while some banks are showing greater initiative, Price still sees a leadership gap.

"None of these banks are on track for net zero, even though they all claim they are."

RBC, which was last to lay out its interim targets when it released them last month, lagged in the most categories in part because of its goals in financed oil and gas emissions reduction, as well as from aspects of its business it didn't include in the targets, such as underwriting.

The bank deferred comment to the Canadian Bankers Association, which issued a general statement noting that banks in Canada are committed to doing their part to address climate change, and acknowledge that firm commitments are required to meet the goal of a net-zero economy.

Some Big Six #banks pulling ahead on #ClimatePolicy but more to be done: report. #ClimateChange #ClimateAction

"Banks understand that the financial sector is central to securing an orderly transition to a low-carbon economy while also ensuring the continued resilience of our country’s financial system," said spokesman Mathieu Labrèche by email.

Price said that while policies are improving, it will take some time to see how they play out in practice.

"That's always going to be our main concern, like, does this stuff add up to change."