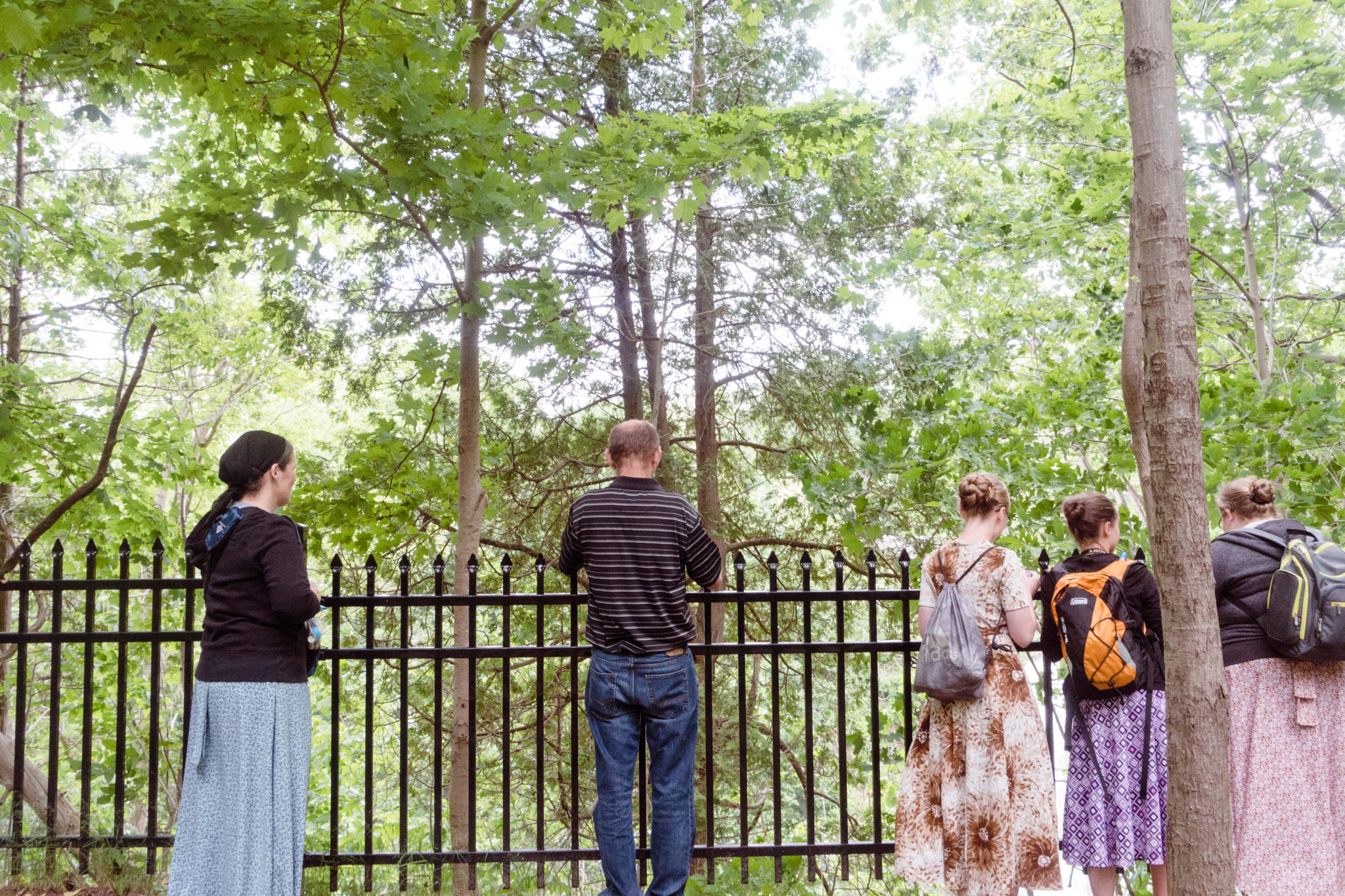 Visitors at the Spencer Gorge Conservation Area. It’s no secret developers want to build in Ontario's Greenbelt. If the government opens the door to allowing land swaps, there's no turning back. Photo by Shutterstock
Previous story

Earlier this month, the Ontario government announced that it is opening consultation on paving over 7,400 acres of the Greenbelt. This goes against the premier’s word. It goes against Municipal Affairs Minister Steve Clark’s assertion that “we’re not going to entertain any conversations about a land swap” on the Greenbelt. It’s a complete betrayal.

Today it’s 15 parcels of land. But what should we expect next year? Another 15 parcels? More even? It’s no secret developers want to build in the Greenbelt. And if the government proceeds with this plan and opens the door to allowing land swaps, there will be no way to close this door again.

The integrity of the Greenbelt, and the functioning of the agricultural system and ecosystems it sustains, depends on farmers knowing their land will be protected and cannot be developed for housing. That’s what encourages them to conserve soils and steward natural areas.

And don’t be fooled — this isn’t about building more housing. There is more than enough land already slated for development in the Greater Golden Horseshoe to accommodate the housing that needs to be added. In fact, building homes in the Greenbelt will divert resources — labour, lumber and other materials — to put up McMansions in car-dependent sprawl rather than actually building the affordable housing in existing neighbourhoods that is urgently needed.

If the Ontario government succeeds in removing land from the Greenbelt, it won’t be long until the Greenbelt looks like Swiss cheese, as pressure from developers eats away at it from the Greater Toronto Area outward.

Worse still, this attack on the Greenbelt is part of a co-ordinated attack on land use planning and policy aimed at forcing municipalities to squander limited resources and green space on low-density sprawl and preventing them from using growth to build complete, sustainable communities.

The Ontario government’s attacks on the Greenbelt come at the same time as it is stripping conservation authorities of the power to stop development in floodplains, declaring open season for filling in wetlands, forcing municipalities to scrap plans for land-efficient development, dismantling green building standards for new construction, and more.

At this very moment, the government is “consulting” on a proposal that would allow developers to pave over wetlands if they create a stormwater settling pond somewhere else. It’s this proposal that probably prompted the mowing down of the Lower Duffins Creek coastal wetland in Pickering. Yes, the wetland that was saved from becoming an Amazon warehouse thanks to a massive outcry has now been destroyed. It’s heartbreaking, but it may be what we should expect across the province if the government carries on.

Oh, and the province also just shot down the official plans of municipalities that want to accommodate new housing in their urban boundaries and told the municipalities of Hamilton and Halton that they must sprawl.

All the Ontario government’s attacks on the Greenbelt and the environment add up to a massive giveaway to housing developers, writes Keith Brooks @envirodefence #onpoli #HandsOffTheGreenbelt #StopBill23 #NoUrbanBoundaryExpansion #FordNation

In Hamilton’s case, the province rejected the city’s proposal to build at least 88,260 new homes in existing neighbourhoods at the kind of density that supports walkable, transit-friendly, complete communities. Instead, the province wants to turn farmland, including sections of the Greenbelt, into the worst kind of car-dependent and environmentally destructive sprawl.

All the Ontario government’s attacks on the Greenbelt and the environment add up to a massive giveaway to housing developers. It will make them billions of dollars practically overnight. This is the premier making good on the promise he made before the 2018 provincial election when he was caught on tape promising to “open up huge swaths of the Greenbelt.”

The deal’s not done yet, though. We, the people of Ontario, have successfully upheld Greenbelt protection before and forced the premier to backtrack on his plans to open it up. We know from experience — ours and others — that this government will bow to pressure if we can get loud enough.

Premier Ford, hands off the Greenbelt!

This has to be about back-end

This has to be about back-end pay-offs. They should call the legislation "Dougie's PC MPP Retirement Program."