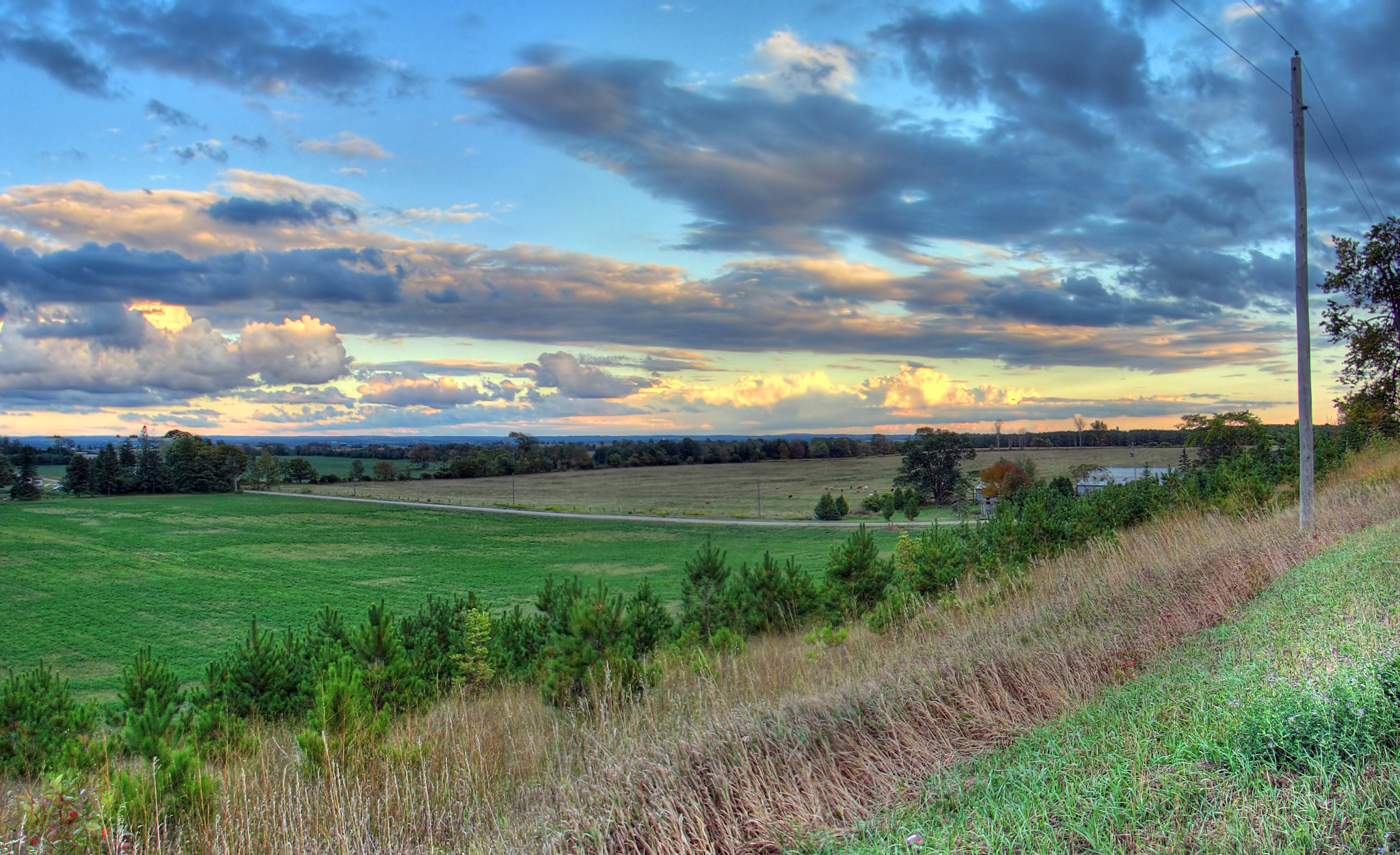 A small group of protesters gathered last Thursday outside the city hall of the regional municipality north of Toronto as a marathon council session took place inside to consider the latest iteration of its official plan.

Municipalities are under pressure to meet a provincially imposed July 1 deadline to submit 30-year plans to accommodate expected booming population growth. Some, including Hamilton and Halton, have resisted calls to expand urban boundaries — much to the province’s chagrin — while others have opted to grow outward.

Mayors from four of York Region’s nine municipalities voted against the plan, along with regional councillors from Markham.

“York Region council just took the first stab at opening up the Oak Ridges Moraine/Greenbelt, fulfilling [recently re-elected Ontario Premier Doug] Ford’s promise that he would open up the Greenbelt,” said Vaughan resident Irene Ford in a statement, which added that the public was locked out of the decision-making process.

“They ignored feedback from public consultations and York Region’s city hall is closed to the public, meaning delegations cannot be made in person nor can council meeting[s] be observed in person,” said Ford.

Claire Malcolmson, executive director of the Rescue Lake Simcoe Coalition, said she chose to demonstrate outside city hall rather than trying, yet again, to convince council the plan is not in the region’s best interest.

“I have delegated many times to no avail and I’m tired of it,” said Malcolmson. “It has been sad to watch staff advice and residents’ pleas be ignored. It has been infuriating to see some councillors act as agents of developers.”

Pushing low-density housing into the contested countryside, often called the whitebelt, without a plan to protect water violates the Provincial Policy Statement, while eroding the Greenbelt, both at its edges and the dagger of Highway 413 through its heart, is simply myopic. York, along with Peel and Durham, appears to have been so captured by vested interests that it is not only ignoring staff recommendations it is now seeking to limit public discussion. This is not planning for a changing climate and food insecurity, it is desperation for a few pieces of silver.

Part of this dilemma may stem

Part of this dilemma may stem from something besides political intransigence and private influence, and that's the fact rural land is so undervalued by society, not necessarily as measured in dollars. All these politicos seem to see is flat land ripe for development. "Land use" and zoning are powerful economic forces and decision makers are so easily swayed by the power of private interests, and most do not understand ecosystems and land use planning.

Ontario's hack job on the amalgamation of Greater Toronto municipalities, underpinned by the Ontario Municipal Board which allows private developers to overrule municipal decisions on their projects even when urban pressures are strained to the limit by the stranglehold suburbs have on cities, have wrought ongoing damage to land use efficacy and the common public interest.

Remove the OMB and you still have remarkably similar issues in common with places like Calgary where the annexation of hundreds of hectares of prime farm land in a single play to create multiple subdivisions of mostly low density single family detached houses on big lots create a vast sprawling suburban monoculture. Transit and decent town planning is pathetic in places that use models of urbanism that are over 50 years old and are widely discredited in independent professional planning and urban design circles as cities designed for the Almighty Car, not for human beings.

Metro Vancouver was forced to confront many of these issues in the 90s when demographic pressure ran smack against BC's rare agricultural land (little more than 4% of the province's mountainous land area) with the best food producing soils in Canada located in the alluvial Fraser Valley that butts against Vancouver's eastern and southern suburbs. The NDP government of the early 70s enacted the Agricultural Land Reserve (ALR) to preserve BC's increasingly precious food producing capability, which is also produces multiple billions in farm gate receipts every year. All this is complicated even further by the constraints imposed by the North Shore mountains, protected forested watersheds and the Pacific Ocean.

Metro enacted the Livable Regions Strategic Plan in the 90s, taking into account much of the above. It's not perfect (it doesn't address urban design and ecosystem protection and enhancement mainly for streams and bogs at a fine-grained level) but it is still very unique in North America, especially with the protection of ecologically sensitive areas and the ALR, and accommodating demographic and economic growth among 21 independent municipalities. Like the GTA, there are high density "town centres" at rapid transit stations, but the Urban Containment Boundary contains just 820 km2 for three million people with the ALR, major parks and the Metro's mountain watersheds, so the overall density in the ~2,800 km2 region is pretty high. The Strategic Plan has received at least two updates with the basic principles remaining largely intact.

This wasn't achieved by political will alone. Indeed, previous pro-development provincial governments (and some municipalities) were hell bent on eroding the ALR for the ticky tacky subdivisions built by their friends and financiers, but the fact that the land supply was so physically constrained prevented them from doing more than tinkering at the edges.

The city of Vancouver has run out of land. They'd have to log Stanley Park and fill in English Bay to create more land for sprawling subdivisions. A constrained land supply through topography and exclusionary zoning are key influences on Vancouver's stratospheric housing prices, equal or better in some reviews as injections of foreign money. Today, the planners and council are forced to address this issue through infill, mainly because the 20% of land left over from the 80% currently zoned for low density has now largely been subsumed by towers over the last 25 years. This urbanist hopes to see smart growth in the suburbs and more fee simple rowhouses and low rises in the city outside of high density zones. Not to mention lots more transit, sidewalk retail, dedicated pedestrian streets and bike roads.

Ontario does not have an ALR, and that is sad because California is well on its way to a decision to slow and perhaps stop the export of food due to climate-induced beyond-the-record drought. Smarter use of ALR land in BC will also need to be thought out. But when imported food becomes scarce, even Doug Ford will have to recognize the value of food security and see agriculture as an economic industry equally as important as his glad-handing beer buddies in development see theirs. It's not outside the realm of possibility to consider the ALR in BC, the southern Prairies, and southern Ontario and parts of Quebec becoming the breadbasket of the continent under water and soil conservation measures, especially with the advent of solar greenhouses growing Canadian oranges in the bright sunshine of an Alberta winter.

Hard to imagine that today.