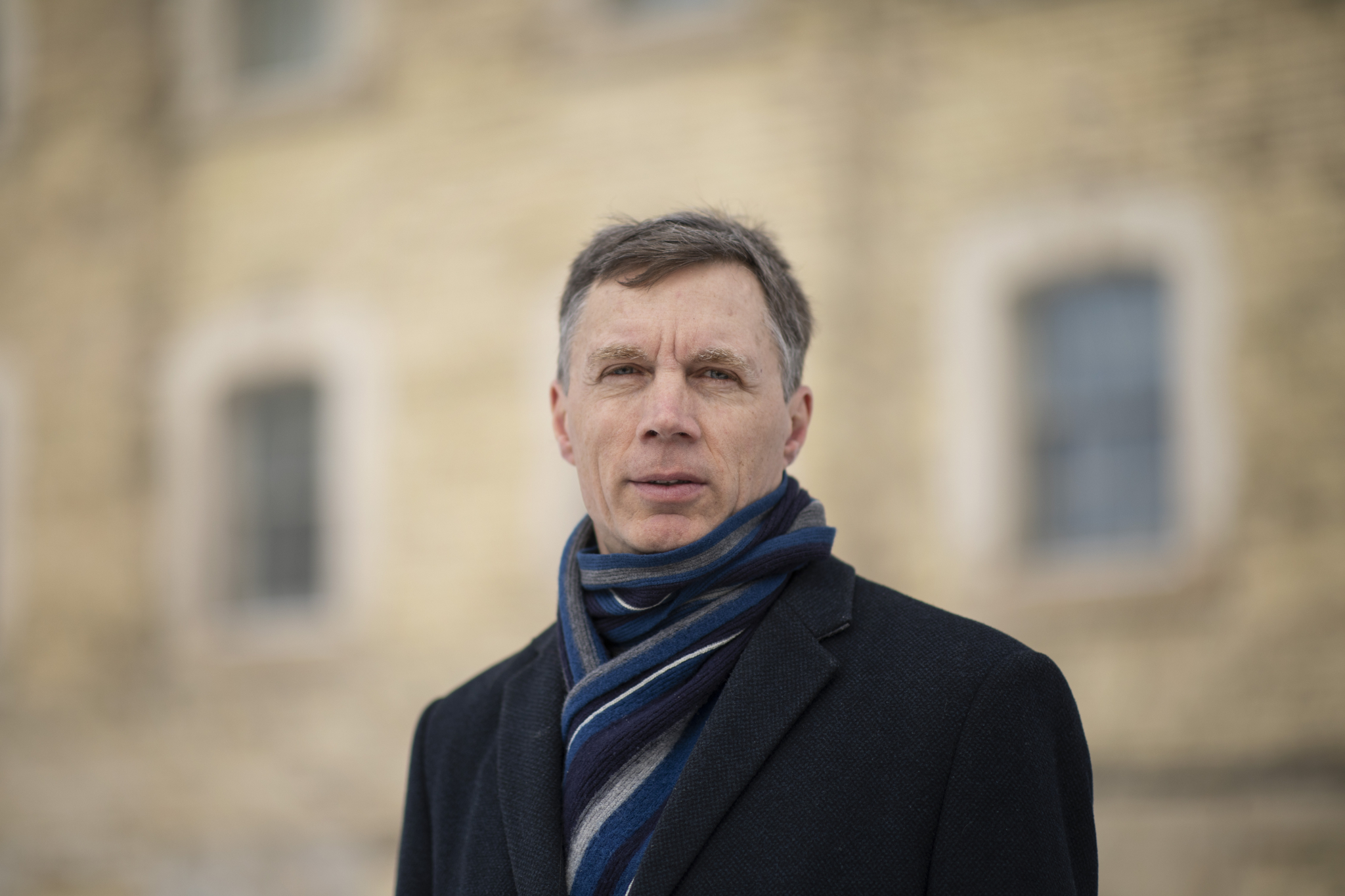 Duff Conacher, co-founder of Democracy Watch, says proposed changes to the rules that govern lobbyists are a step in the wrong direction. Photo by Nick Iwanyshyn / Canada's National Observer
Previous story
Next story

Proposed changes to the Lobbyists’ Code of Conduct are ready to be reviewed by the parliamentary ethics committee before coming into force after two years and three rounds of consultations.

The draft update introduced new standards for lobbyists regarding shared relationships, political activities and gifts. Perhaps one of the most controversial changes has to do with the “cooling off” period: the time between a lobbyist campaigning to elect a politician and petitioning them in their elected role.

As it stands, lobbyists who work on a politician’s election campaign have to wait a full election cycle — which could be up to four years — before contacting the individual to avoid the elected official feeling a sense of obligation to the lobbyist who helped them. Under the new rules, lobbyists who take part in significant political work for a politician, like organizing a political fundraiser, will be subjected to a two-year cooling-off period, and less significant work like canvassing results in a one-year cool down. Lobbying commissioner Nancy Bélanger has the discretion to reduce the cooling-off period taking relevant circumstances into account, including the importance, prominence, frequency, extent and duration of the political work. There will be no cooling off period for attending fundraising or campaign events, displaying election signs, making a personal political donation or being a member of a political party.

This is a relaxation of the current code, which imposed some restrictions on the frequency of volunteering for campaigns and attending fundraisers.

Having no cooling off period for fundraising or campaigning for a politician opens the door to unethical lobbying, said Conacher. For example, he says lobbyists could ask their “wealthy friends” to donate to a party or candidate without repercussions.

The letter argues five years should be the minimum cooling-off period for less significant political activity, and extended to 10 years for more significant involvement. Lobby groups argue the cooling-off periods are too stringent and interfere with individuals’ rights to participate in democratic processes.

The new code will also allow the Commissioner the discretion to reduce the cooling-off period at a lobbyist’s request. Decisions will be made on a case-by-case basis, using information provided by the lobbyist and the objectives of the code to determine if the duration or the importance of the political work warrants the applicable cooling off period, a spokesperson from Bélanger’s office told Canada’s National Observer in an emailed statement.

This power is “very dangerous” and could be “easily abused” without the public’s knowledge, said Conacher.

Proposed changes to the Lobbyists’ Code of Conduct must be approved by the parliamentary ethics committee before coming into force in 2023. One of the most contentious issues is #CoolingOff periods for lobbyists who do campaign work for politicians

“Every viewpoint shared with me has been considered in developing the third edition of the Code,” said Bélanger’s statement on the webpage where the new rules are posted. “These views have helped me arrive at what I believe to be a fair and balanced code of conduct that will serve to foster the transparent and ethical lobbying of federal officials.”

On Nov. 29, Democracy Watch called on the Standing Committee on Access to Information, Privacy and Ethics to hold emergency public hearings to “review and reject key changes” it says will “gut ethical lobbying rules.”

When a politician leaves their position, they must wait five years to register as a lobbyist, according to the Lobbying Act. The act is supposed to prevent unethical lobbying by requiring paid lobbyists to register their activity and adhere to the Lobbyists’ Code of Conduct. Unpaid lobbyists are not registered and thus not bound by the code and other responsibilities.

On Nov. 25, the website of the Office of the Commissioner of Lobbying of Canada was updated to indicate that the third and final version of the proposed rules was sent to the Standing Committee on Access to Information, Privacy and Ethics. If the committee provides comments, Bélanger will consider them before she finalizes the code and publishes it in the Canada Gazette.

If all goes to plan, registered lobbyists will be bound by the new rules in January 2023. The code was last updated in 2015.

This article has been updated to include information on political activities with no applicable cooling off period under the proposed updates to the Lobbyists' Code of Conduct. This article was then corrected at 3:50pm EST to make clear that the committee does not need to approve the updated code but does have an opportunity to provide comments to the commissioner before it comes into force. This article was updated a third time on Dec. 1 at 12pm EST to include additional details about the cooling off periods and commissioner's ability to reduce them on a case-by-case basis, when requested by lobbyists.