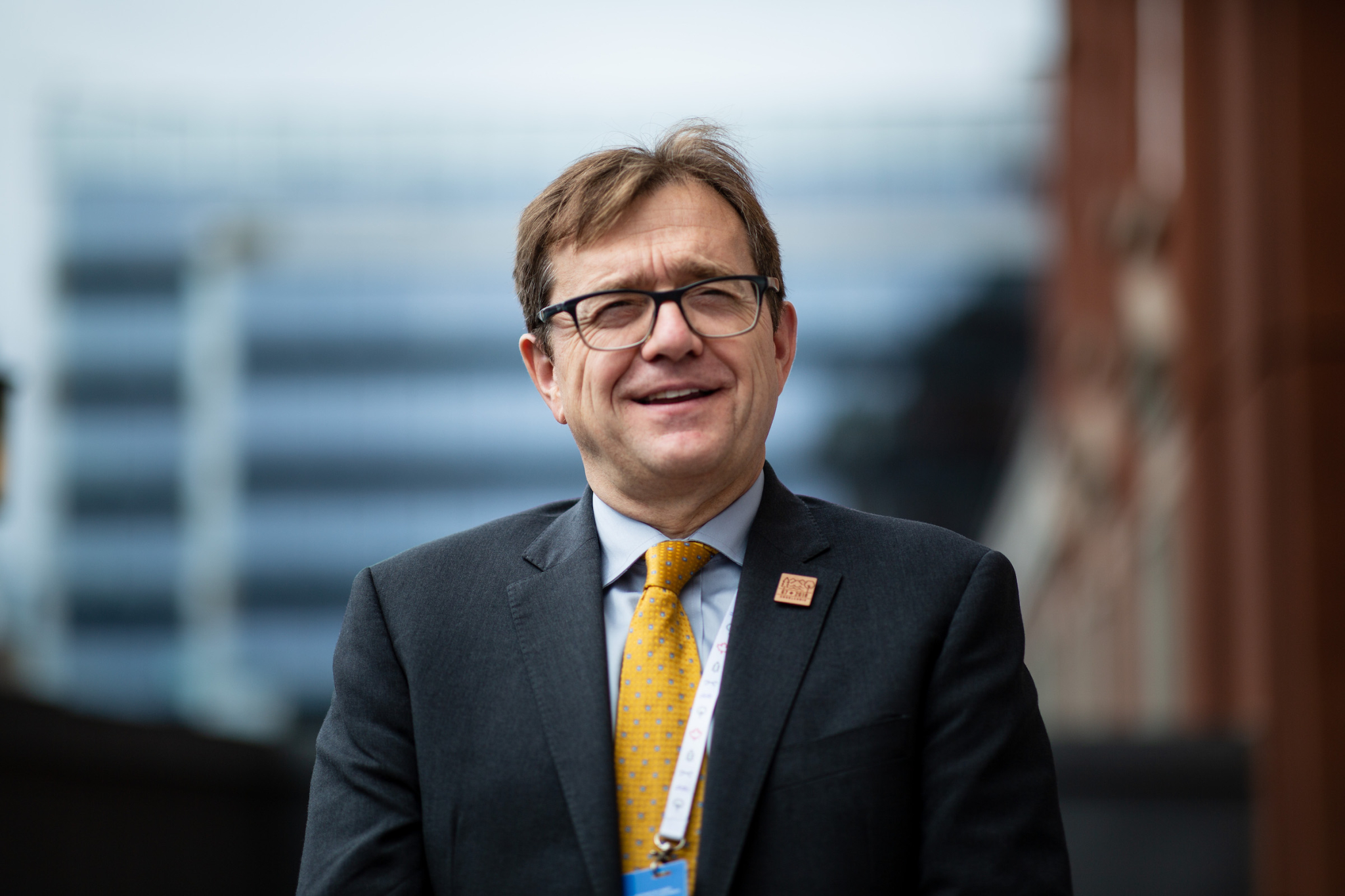 The guidelines, announced by Natural Resources Minister Jonathan Wilkinson on Dec. 8, follow through on Canada’s commitment to the 2021 Glasgow Statement, in which nearly 40 countries and institutions pledged to use public resources to support a clean energy transition and end unabated international fossil fuel financing by the end of 2022.

The policy contains exemptions for natural gas, hydrogen made using fossil fuels and carbon capture, utilization and storage (CCUS) technology, among others.

Whether this policy is “implemented with integrity to really close the door on those exceptions” remains to be seen, Julia Levin, national climate program manager for Environmental Defence, told Canada’s National Observer.

The guidelines also state any project receiving public finance must align with a pathway consistent with limiting global heating to 1.5 C, and the science is clear that new fossil fuel projects are incompatible with that goal. In theory, this should keep fossil fuels in the ground.

The natural gas exemption “is a huge pill to swallow” and emblematic of the immense pressure the government of Canada always receives when it comes to tackling the gas and oil lobby in this country, said Eddy Pérez, international climate diplomacy director of Climate Action Network.

Groups will continue to fight against the natural gas and CCUS exemptions, but by far the biggest concern is exceptions for national security, said Levin.

This exemption “allows for support for projects on national security grounds, including ensuring the energy security requirements of Canada, an ally, or other recipient country deemed important to Canada’s national interests, on a case-by-case basis,” the guidelines read. Other signatories to the Glasgow Statement do not have this sweeping loophole, and Russia’s invasion of Ukraine could provide easy justification, said Levin.

The new policy goes into effect on Jan. 1 and applies to all federal departments, agencies and Crown corporations. The most impacted will be Export Development Canada (EDC), a Crown corporation and prolific financier of fossil fuels that provided up to $18 billion for oil and gas companies in 2022 and just $790 million for clean energy, according to an analysis by Environmental Defence.

The policy will redirect $2.5 billion of EDC’s fossil finance towards implementing climate goals, and Natural Resources Canada says the Crown corporation “plans to continue scaling its annual financing for clean technology with an objective to grow investment from $6.3 billion in 2021 to $10 billion by 2025.”

As EDC shifts public financing away from fossil fuels and towards cleantech, projects must be done in a way that respects and upholds Indigenous Peoples’ rights, is people-led, aligns with a climate-safe future and centres the health and safety of communities, Pérez emphasized.

“Today's decision actually helps make the case that with the proper amount of pressure, resistance from civil society, from experts, from members of Parliament, that kind of effort pays off,” said Pérez.

The next step? Tackling public financing of fossil fuels at home.

The majority of public financing continues to be for domestic fossil fuels, said Levin. The federal government has committed to “to phase out and rationalize inefficient fossil fuel subsidies” by 2023 and end domestic fossil fuel financing, but the latter has no timeline attached and today’s release offered no next steps on that commitment.

“But this does set us up well, for a really strong phaseout of domestic public financing in the very near future,” said Levin.

‘Yes and’: Assembly of First Nations votes to release money for child welfare survivors, return to negotiating table with feds

Huh. I wonder if this

Huh. I wonder if this "commitment" will ever actually result in refusal to finance any fossil fuel project, anywhere. I mean, the CCUS exception is greenwashing bullshit but more importantly, a project just has to PLAN to even include it. By the time the project is built and turned out not to actually have any (because why would they want to spend all that money on something that won't do much of anything), the financing has already been handed over. And the natural gas exception is bullshit without even a greenwashing excuse.

But the "national security" (of pretty much anyone) exception is a loophole so big you could drive abso.lutely. EVERY fossil fuel project any deep pockets company feels like lobbying for.

About all you can say for this is, fossil fuel financing for every possible project will still happen, but the extra decision-making layer will introduce a consistent delay of maybe a year while they go through the motions of deciding it's an "exception". Except natural gas projects which get an automatic pass, so they won't even be delayed.

I think this article gives

I think this article gives the Liberal govt an extremely easy ride. The upbeat tone of Bulowski's piece reads like a government press release. Either she or CNO's editors could easily have raised Barry Saxifrage's point in an earlier CNO article, which points out that Canada's current rate of _increase_ in GHG emiissions leads the G7, as do our _plans_ for future reductions. In addition Max Fawcett's ongoing critique of tarsands emissions and subsidies are easily accessible.

The headline of first sentence of Bulowsky's piece ("Canada to end international fossil fuel financing, with few exceptions") suggests that such financing is ending now, and minimizes the significant "exceptions"--the caption of the photo is even worse. In addition, the first sentence of the article ("Canada’s long-awaited plan to end public financing for international fossil fuel projects is here at last and, despite some loopholes, represents a major milestone, environmental groups say.") again de-emphasizes the "loopholes" and suggests that "environmental groups", plural, consider the plan a "major milestone".

The article relies almost entirely on an interview with Julia Levin, representing a single environmental group, Environmental Defence. Levin provides several serious criticisms of Natural Resource Minister Jonathan Wilkinson's announcement: she expresses concern about the exemptions for natural gas, carbon capture, and national security and also points a finger at Export Development Canada, which plans to reduce it's subsidies for fossil _exports_ and increase its "cleantech" funding by 2025. The only other environmental group mentioned by Bulowski is Climate Action Network, whose spokesperson Eddy Pérez refers to the natural gas exemption “a huge pill to swallow”.

Neither Bulowski nor Levin mentions the Federal purchase of the TransMountain expansion project after it failed to attract private financing, and neither mentions the more recent Federal $10B loan-guarantee for private investors willing to put further investment into the now-public TMX project, which also subsidizes tarsands exports. This loan-guarantee represents over half of the currently "trackable" Federal subsidies to fossil fuel corps listed at Environmental Defence's website.