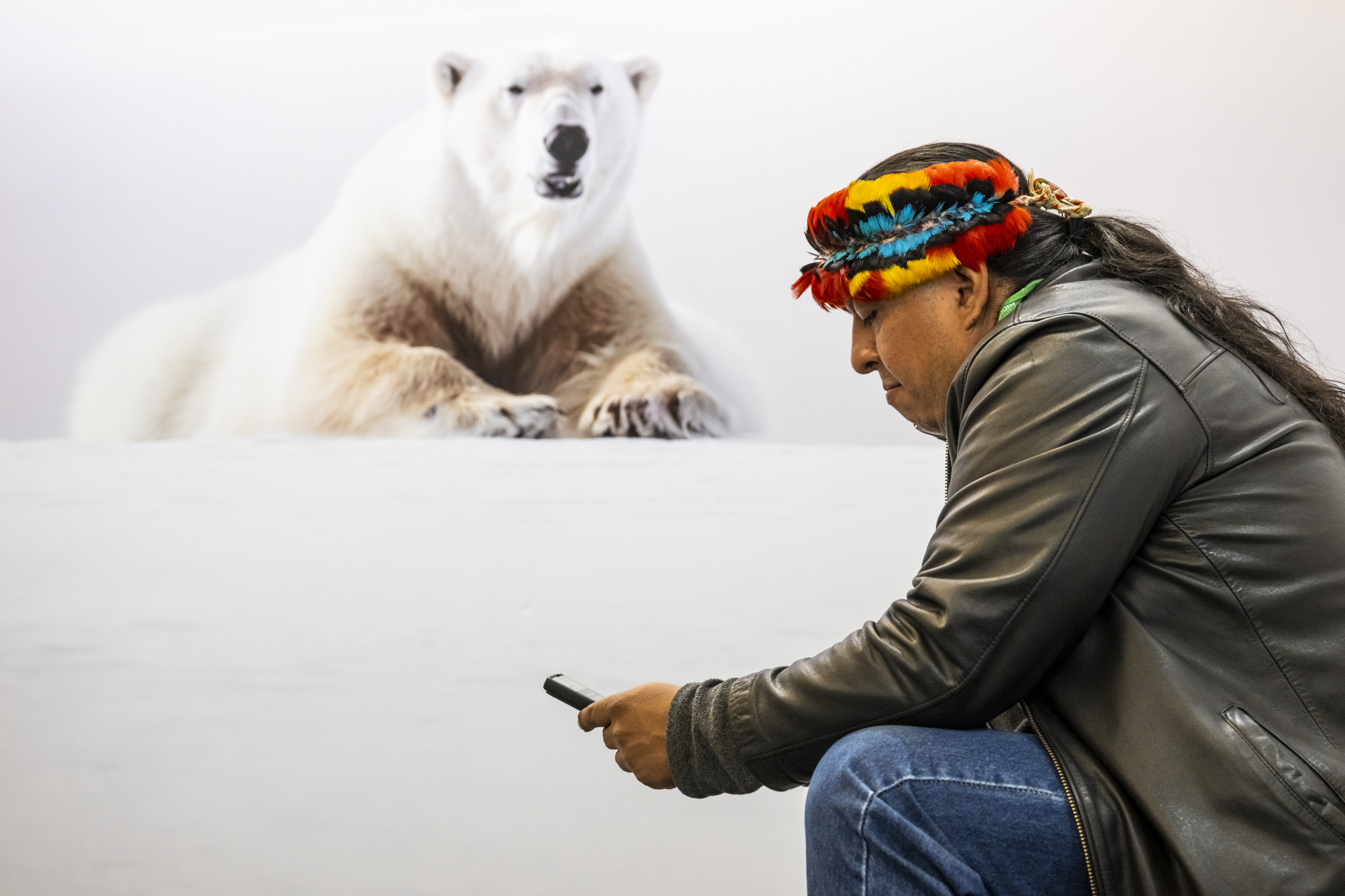 There were wins and concerns for Indigenous Peoples globally after the COP15 agreement was finalized. Photo via Flickr (CC BY 2.0)
Previous story

Early Monday morning, countries finalized a plan to protect nature at the COP15 biodiversity conference in Montreal. It was a bittersweet deal for some Indigenous Peoples, with both victories and major concerns.

The plan’s top-line pledge is to protect 30 per cent of the world’s land and water ecosystems by 2030. It recognizes Indigenous rights and ancestral territory by acknowledging Mother Earth, the use of traditional knowledge and reinforcing the need for Indigenous Peoples’ free, prior and informed consent before undertaking any conservation projects on their lands.

The International Indigenous Forum on Biodiversity celebrated the recognition of Indigenous Peoples’ contributions, rights and responsibilities to Mother Earth and biodiversity — the variety of living things on the planet — in the plan.

“We have spoken and you have heard us. Let us now put those words into action,” the forum, which serves as a caucus for Indigenous Peoples discussing COP negotiations, wrote in a letter to the chair of the UN conference.

But not everybody is happy with the outcome. Critics like Eriel Tchekwie Deranger, executive director of Indigenous Climate Action, are concerned that without strong rules in place, recognizing the rights of Indigenous Peoples on their traditional territories won’t be enough to shake off the chains of colonialism.

The recognition of those rights, including the right to self-determination, is critical to the success of curbing a rapid decline in species. Biodiversity remains high on Indigenous territories without the interference of national governments. Eighty per cent of the world’s biodiversity is on Indigenous lands, despite Indigenous Peoples only making up five per cent of the global population, according to the United Nations.

Some Indigenous Peoples — like Lena Estrada Añokazi, co-ordinator at Coordinator of Indigenous Organizations of the Amazon River Basin — were fighting to have Indigenous territories recognized as a separate category for land conservation in the COP15 plan. The current agreement recognizes protected areas and “other effective area-based conservation measures” as ways of conserving nature.

Adding Indigenous territories as their own category would have sewn Indigenous sovereignty into the plan, empowering Indigenous nations to self-determine on their own territories. Without that extra category, Indigenous-led conservation efforts are considered protected areas — over which states ultimately have control.

“We need to stay outside. We are not protected areas, we are not another form of conservation that is part of the state,” Añokazi said.

“We are separate from the states … we existed before these organizations [and governments].”

Civil society groups and Indigenous Peoples have told Canada’s National Observer there is worry the plan might usher in a new era of green colonialism, where Indigenous Peoples are dispossessed of their lands and ancestral practices like harvesting medicines or hunting under the guise of protecting biodiversity and conserving nature. Historical examples of Indigenous Peoples being forced off their lands to create national parks, for example, can be found across the world, including in Canada, New Zealand and the United States.

Environment Minister Steven Guilbeault told Canada’s National Observer he has heard from many people the concerns about land dispossession and banning ancestral practices.

His solution is to ensure good reporting mechanisms are in place to hold the world’s nation states accountable as they move towards protecting land and water ecosystems. Institutions funding conservation, whether governments or multinational institutions, must know the risks posed to Indigenous Peoples and create safeguards to make sure land grabs and bans on ancestral practices don’t happen while governments applaud their own efforts to save the planet, Guilbeault said.

“I’m not telling you that there’s zero chance of any of this happening, but I think collectively, we can work to minimize the risk,” he added.

For Deranger, another major concern is the increased presence and participation of corporations at global climate and biodiversity conferences.

Canada’s National Observer identified several lobby groups present at the COP15 conference. These groups represent scores of companies that are either highly polluting, habitat-destroying or both.

“When we talk about colonialism, we have to understand that one of the big byproducts is capitalism,” Deranger said.

For example, Deranger has been involved in global climate and biodiversity conferences for years. She has seen the boom of corporate lobbying granted by a “pseudo-personhood,” which allows corporations to attend conferences as members of civil society, a term usually reserved for Indigenous groups and non-governmental organizations.

Colonization past and present have fed a cosy relationship between corporate power and political power, which perverts conferences like COP15 and its climate counterpart, COP27, Deranger said.

For Indigenous Peoples, who continue to be removed from their ancestral lands to this day, the imbalance of political power shows between the influence of Indigenous Peoples and civil society, despite using the same tactics with governments.

“For us, we’re trying to hold (government) accountable, while (corporate lobbyists) are holding them hostage,” she said.

Without a sovereign role at negotiation tables, Indigenous Peoples must sit, listen and wait, discussing among their peers in the global Indigenous movement whether their territories and rights will become vulnerable to extinction because of climate diplomacy and geopolitics.

At COP15, those rights were recognized, but Deranger knows there are caveats. The plan hinges on nation states holding the power, with Indigenous nations still under the thumb of countries’ governments.

“The coming years will determine what’s going to happen, but I think the risk and the threat against Indigenous Peoples globally have increased. Even in places like Canada,” Deranger said.

— With files from John Woodside and Natasha Bulowski

‘We need everyone to be part of the solution,’ but corporate lobbyists seen as blight on UN biodiversity talks

A Fight For Nature