‘Better is always possible,’ Canada’s agriculture minister says, but there is no ‘one size fits all’ solution to curbing climate pollution from farms

By Marc Fawcett-Atkinson | News, Climate Solutions Reporting | January 6th 2023
#8 of 8 articles from the Special Report: Farming for the future 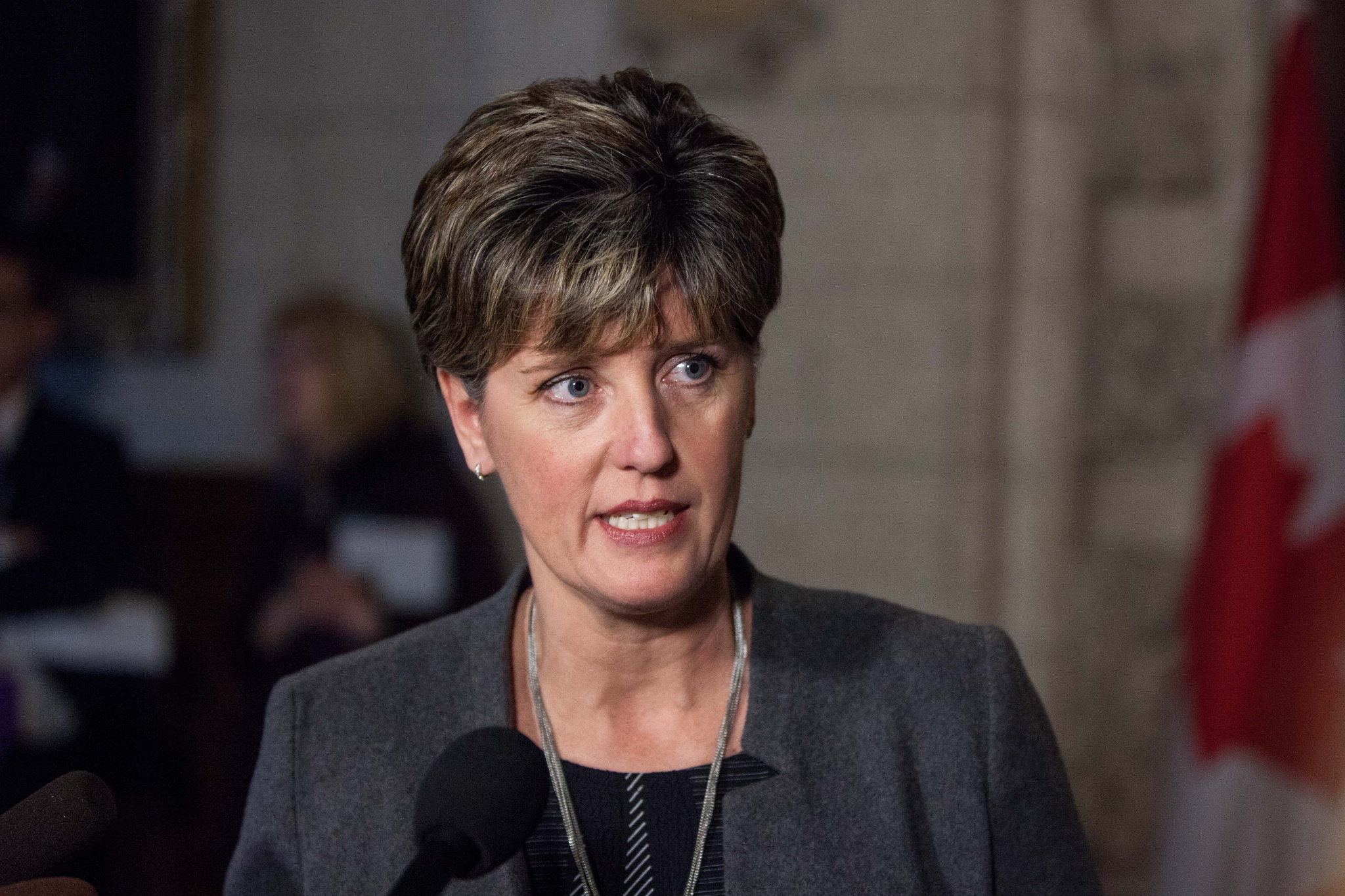 Several times last year, Canadian Agriculture Minister Marie-Claude Bibeau found herself stomping through fields talking to farmers dealing with unprecedented floods, drought and hurricanes. The disasters were an "eye-opener" for many, hinting at a future where the climate crisis will make similar disasters more common — and worse.

"These extreme events are the biggest threat to our production," she said in a December interview with Canada's National Observer. "We need to support farmers in becoming more resilient."

Agriculture is responsible for about 10 per cent of Canada's greenhouse gas emissions. Most come from methane, a greenhouse gas emitted by livestock and manure, and nitrous oxide, which is generated by the overuse of nitrogen fertilizers. Reducing both types of emissions is possible with regenerative farming techniques that reduce fertilizer use and enhance the health of the soil. These approaches also make farms more resilient to extreme weather, offering protection from droughts and floods.

Problem is, adopting them is expensive for farmers trying to protect their bottom line amid a host of other challenges. The approaches have also been plagued by disinformation fuelled by industry lobbyists, far-right activists and some conservative politicians.

Canada's National Observer talked with Bibeau late last month about these issues. The conversation has been edited for clarity.

You talk to farmers across the country on a regular basis and have a front-seat view of how the climate crisis is impacting them. What have you taken away from these conversations and what is the government doing to address the issue?

We need to support farmers in being more resilient in the face of these events. We know that by using good practices, you not only reduce emissions or sequester more carbon, but you also make yourself more resilient to droughts or floods, which is extremely important.

We've put in place some targets and are working through incentives. The on-farm Climate Action Fund, for example, is providing incentives to farmers for them to quickly adopt good practices such as cover cropping, rotational grazing and better management of fertilizers. We are investing in green technologies through the Agricultural Clean Technology Program so they can afford things like precision agriculture, energy-efficient barn heating or biodigesters. And third is really around supporting agriculture science and innovation to find new sustainable methods and technologies.

Last year, the European Union implemented an ambitious plan to make its farms more sustainable, pledging, for instance, to reduce pesticide use by half. Some countries, such as the Netherlands, have gone even further, pushing for reductions in nitrous oxide emissions by up to 70 per cent in some regions.

So far, Canada's efforts have been largely voluntary, whether to reduce emissions or the use of agrichemicals that impact biodiversity. Are we doing enough?

"I travel a lot and visit a lot of farmers in the field. I'm always touched by the level of stress that farmers are going through these days," says federal Agriculture Minister @mclaudebibeau

I think we are sustainable agriculture leaders on many fronts. It's very hard to compare a small country in Europe with a very dense population with our grasslands here in Canada, for example. We have to take into account the environment in which we are farming. There is not one size fits all. But I still think we need to make progress everywhere on helping farmers be more sustainable.

Science shows regenerative or organic practices, including using fewer synthetic pesticides and fertilizers, are better for the climate and biodiversity. Talking to farmers, I've also noticed adopting these approaches can be more financially sustainable in the long run.

However, efforts to promote these approaches can become highly politicized. Take the right-wing disinformation campaign last summer about your ministry's proposed fertilizer reduction plan. How can you make sustainable practices more widespread in light of the threat of this kind of political or ideological opposition?

It's not easy. I've been in government for seven years now and I would say that all the consultation processes we've had in that time have helped us roll out programs supported by the greatest number of farmers. It's never perfect and very rare that everybody agrees on the same thing. But generally speaking, I feel the programs that we have rolled out are well-received.

We have to recognize that agriculture is different across the country. We don't produce the same thing, we don't produce the same way. And better is always possible. But I think everyone is making an effort: we have doubled our production in about 20 years while we have roughly maintained the same level of emissions. So we see that farmers are really committed to sustainability — but with the climate crisis, we have to double down.

Farmers need these inputs to control pests and to improve productivity because we (also) have to feed the world as the global population is growing. So we have to find the right balance between increasing our capacity to produce because other countries rely on our food while reducing our impact on the environment and emissions. So it's hard to strike a balance and there's no easy solution. But we aim for the best.

What challenges are you anticipating for 2023?

Animal health diseases will be an important challenge. We had a hard year with avian influenza. We're working closely with the industry and the provinces to first prevent African swine fever. Hopefully, we will never have to deal with it, but we want to be prepared if it enters the country. Same with foot-and-mouth disease.

In terms of plant disease, we have potato wart and other diseases. These are important files that we hope we will not have to deal with but we are following closely. As you can tell, we do a lot of crisis management.

Besides that, we are continuing to roll out our agri-environmental programs and financing of research and innovation. We are also finalizing the Sustainable Canadian Agricultural Partnership Agreement that we agreed to last July. It's $3.5 billion of investments in the industry for the next coming five years, an increase of $500 million compared to the previous similar agreement.

Thank you for taking the time to talk. Any final words?

I travel a lot and visit a lot of farmers in the field. I'm always touched by the level of stress that farmers are going through these days.

I want to mention how important it is to take care of our farmers and make sure that they can earn a good living from their production. They are essential to our food security, and we should definitely not take them for granted. They are doing a very, very tough job while doing their very best to protect the environment. Their land is the most precious thing they have, and they want to transfer it to their children and grandchildren. It's hard work.

B.C. needs fire. Meet the man bringing it back