Poilievre calls for probe into federal contracts with McKinsey 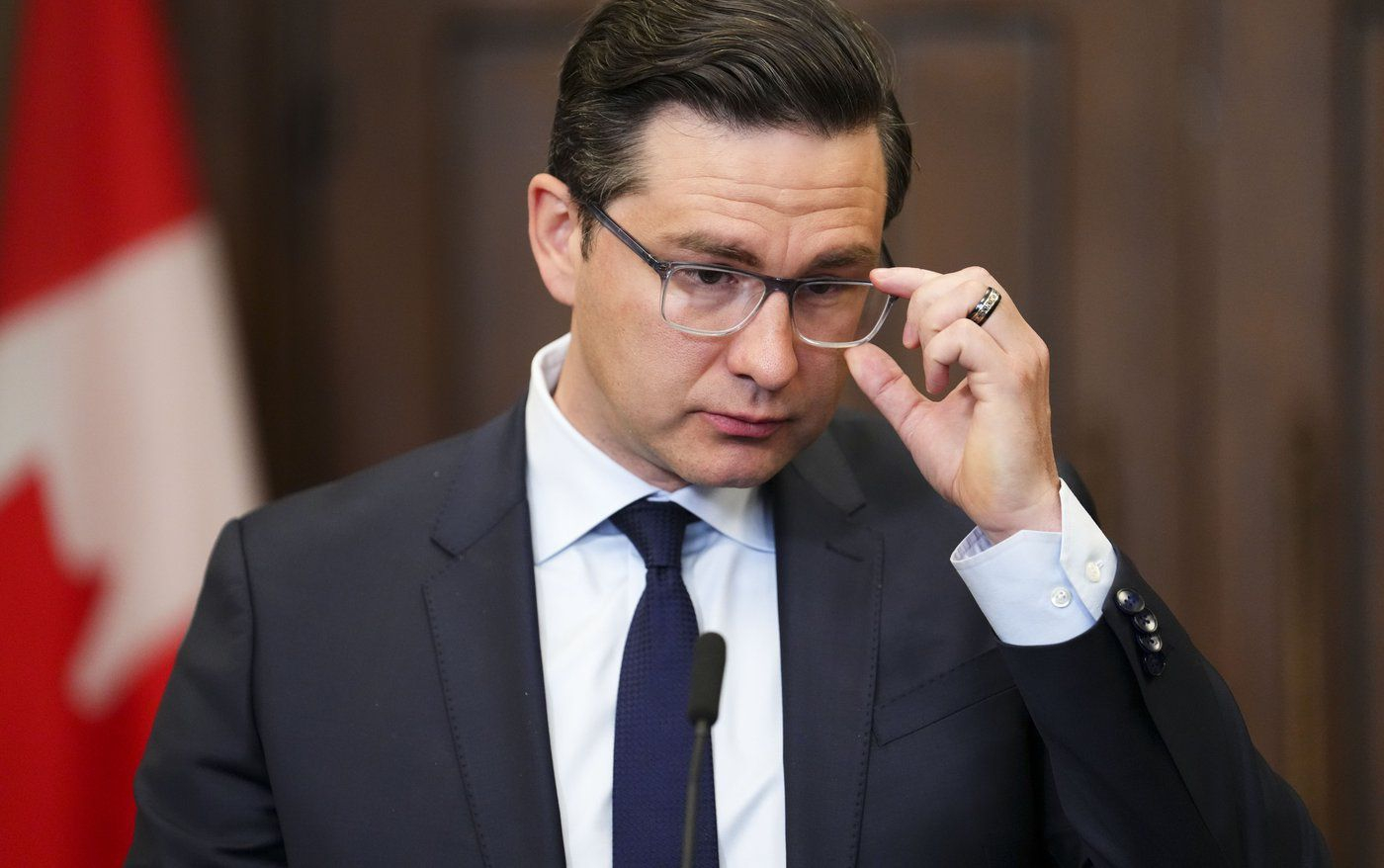 His comments come after Radio-Canada recently reported that the Trudeau government spent more than $84 million between March 2021 and November 2022 on contracts with the global consulting firm.

Documents tabled in the House of Commons at the request of the Conservatives show that the Department of National Defence is among the departments that most often used the firm's services, hiring the company on seven contracts worth a total of more than $18 million.

Poilievre said Tuesday the public needs to know what the money was used for and what influence McKinsey has had on the government.

He said he will table a motion with the support of other opposition parties to request that the standing committee on government operations and estimates looks into the McKinsey contracts.

Poilievre said the motion will force the Liberal government to make public all the documents, text messages and emails related to its relationship with McKinsey.

"We will start with a parliamentary committee," Poilievre said. "Depending on what we learn, maybe it will be necessary to have other investigations to give us the truth."

The office of Helena Jaczek, minister of public services and procurement, said she takes these concerns seriously.

“We will always ensure that the advice received helps the government continue delivering for Canadians," Jaczek's office said in a statement.

"We have not received a formal request from the government operations and estimates committee, but will work with the committee if a motion is adopted on the matter."

Bloc Québécois Leader Yves-François Blanchet said an independent investigation into the matter might be necessary if the Liberal government does not hand over all of the unredacted contracts.

The New Democratic Party is also calling for a parliamentary inquiry and told The Canadian Press it is concerned about the government's use of an outside company to do the work of public servants.

“Canada has a strong public service who can do this work at a fraction of the cost, so there’s no reason for (Prime Minister Justin Trudeau) to choose to hand buckets of money to his billionaire CEO friends instead," Matthew Green, the NDP's ethics critic, said in a statement.

''New Democrats support a full parliamentary committee investigation into the millions of dollars McKinsey has received from Liberal and Conservative governments. Canadians have to be able to trust that their money is being spent to benefit real people, and not just to line the pockets of wealthy consultants who buddy up to Liberals and Conservatives.”

This report by The Canadian Press was first published Jan. 10, 2023.