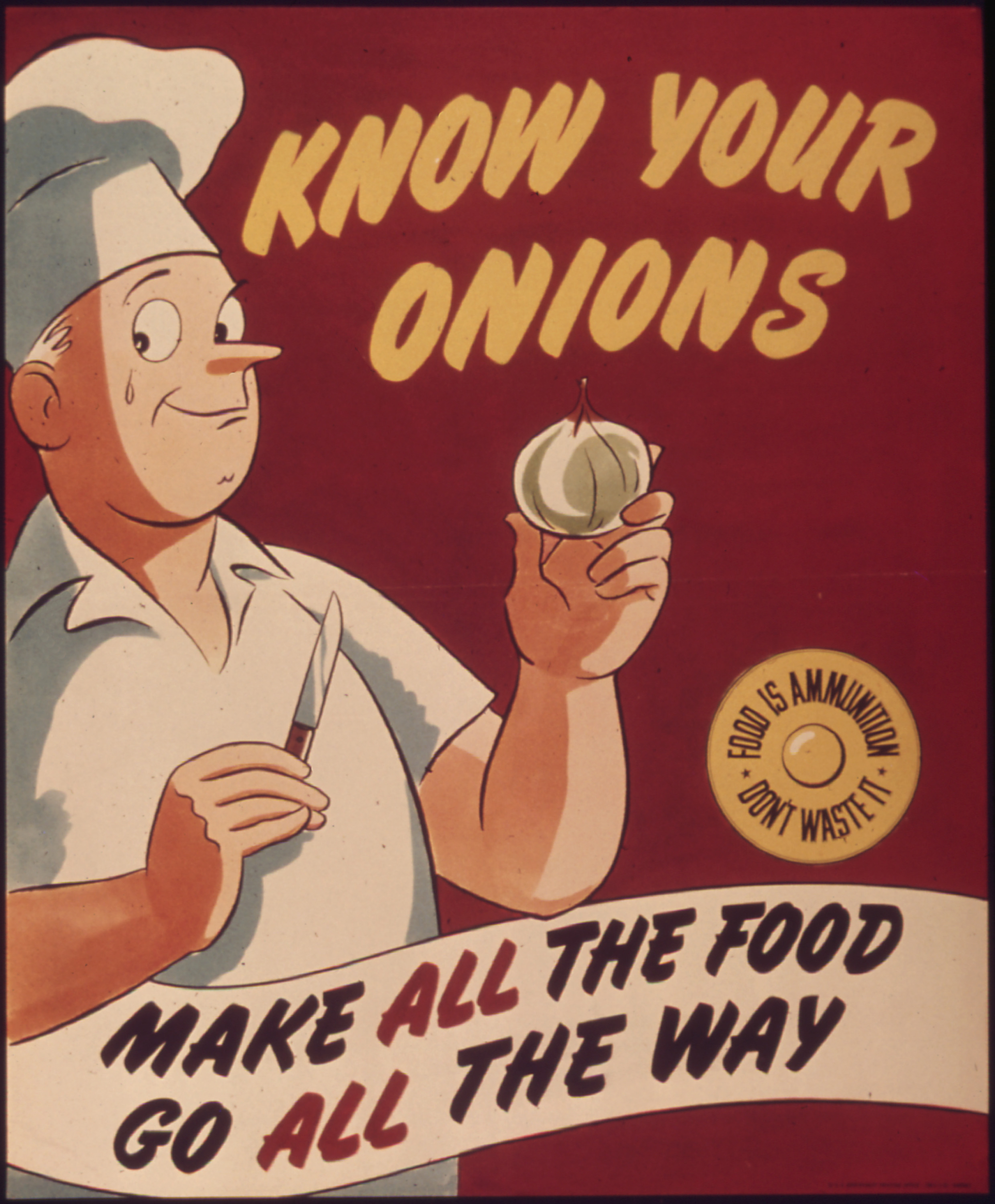 Over half of Canada's food is wasted — a number the federal government is trying to reduce by investing in a suite of new technologies. Photo by U.S. National Archives/Rawpixel
Previous story

Federal Agriculture Minister Marie-Claude Bibeau on Monday announced more than $2.4 million in funding for six tech startups trying to reduce food waste. The six are finalists in a federally funded contest to tackle food waste initiated in 2020. Each will receive $450,000 to develop its project and compete for a $1-million grant to be awarded next year.

"When food is wasted, all the resources used to produce it are wasted as well, including the hard work of our farmers and food processors," said Bibeau at an event announcing the winners. "With new solutions to reduce food waste, we can increase food availability, help producers and consumers save money, increase farmers’ revenue, strengthen our food systems and reduce our greenhouse gas emissions."

Over half of Canada's food — 35.5 million tonnes — is lost or wasted each year, according to research by the food rescue organization Second Harvest. Worth roughly $49 billion annually, that waste comes with a major climate impact, generating an estimated 56.6 million tonnes of CO2. That's equivalent to the emissions generated by burning over 6.3 million gallons of gasoline.

The projects that received funding tackle all the major sources of this loss, from farms dealing with rotting crops to people disposing of leftovers found at the back of a fridge.

Take Aruna Revolution Health Inc., a Quebec-based company that uses food waste and crop residue to create compostable, chemical-free menstrual pads. Menstrual products generate close to 200,000 tonnes of waste each year and are typically made from plastics and other hard-to-degrade materials. While the company's products are not yet commercially available, it claims it will be able to prevent roughly 500 million tonnes of CO2 from entering the atmosphere.

The projects take a different approach from many companies and non-profits trying to tackle food waste, which typically focuses on getting unsold food from restaurants, food companies or grocery stores and redistributing it to people in need. These approaches have come under fire from food activists, who say they do little to tackle the poverty at the heart of food insecurity.

"(Governments') reliance on food charity as an effective response to poverty ... should be disregarded," said University of British Columbia professor and food security expert Graham Riches. "However, I'm all in favour of research which explores alternative options, leaving food waste out of the argument when it comes to poverty reduction and feeding hungry Canadians. Income strategies (must come) before surplus food."

The future of rare cold-water coral garden on B.C. coast is still on the line