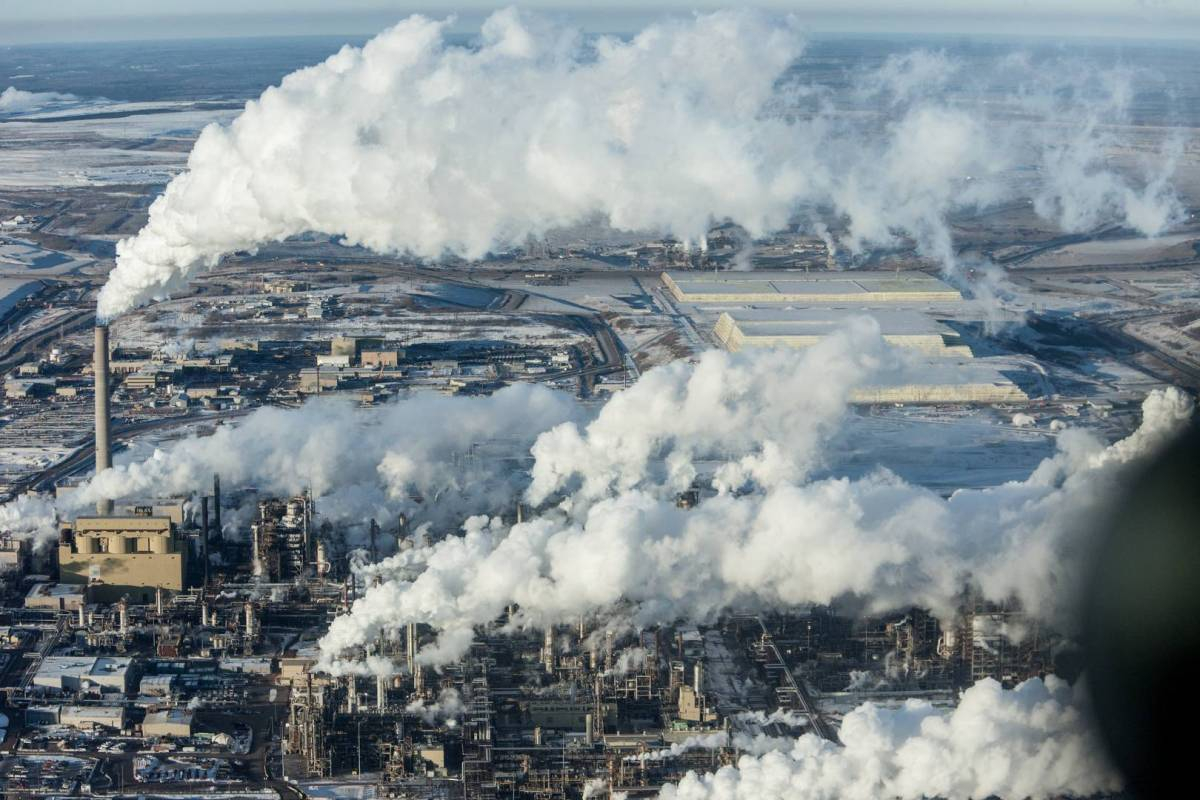 The president of Alberta’s fossil fuel industry regulator will resign in January, after the organization publicly apologized for the alarm caused by its $260-billion estimate of financial liabilities in the province’s oilpatch.

Jim Ellis, president and chief executive officer of the Alberta Energy Regulator, will be resigning effective Jan. 31, 2019, the organization announced Friday. He became president of the regulator in June 2013.

The announcement comes on the heels of a Nov. 1 report by National Observer, Global News, the Toronto Star and StarMetro Calgary that revealed the regulator’s stunning internal estimate of the cost of cleaning up aging and inactive oil and gas exploration wells, facilities, pipelines and toxic tailings ponds from oilsands mines.

The estimated financial liabilities, contained in a presentation by the regulator’s vice-president of closure and liability Robert Wadsworth, were $200 billion greater than a previous public estimate of just over $58 billion.

The AER said the decision for Ellis to resign “has been in the planning stages for the past several months.”

"The story you reference is unrelated to today's announcement," said AER's communications and international relations director Bob Curran, referring to the liabilities report.

The documents were released as part of a joint investigation for the ongoing Price of Oil series, and obtained under freedom of information legislation. The news report led to questions in the Alberta and federal legislatures and a statement by the regulator that the “staggering” numbers in its presentation sparked "concern and confusion.”

The resignation statement quotes AER Chair Sheila O’Brien crediting Ellis for having “built a new organization from the ground up,” and having “led a team that focused on initiatives that have delivered more than $2 billion in industry savings while protecting public safety and the environment.”

It said the board of the AER will begin a “broad-based search” for a new CEO “immediately” to ensure “continuity of leadership in the organization.”

The Albertan politicians could not stand for the truth to be told to taxpayers on how the fossil fuel companies have taken advantage of them. The fossil fuel companies take the profits, declare bankruptcy and leave the toxic clean up costs to the public. Who in their right mind would give tar sands companies 70 years to clean up toxic tailing ponds AFTER THEY CEASE PRODUCTION?

Allowing this industry (O&G) to create and then leave it as a legacy of environmental criminality for present and future generations to clean up is in itself a criminal act by both Alaberta and Federal politicians. They must all be charged as criminals and jailed.