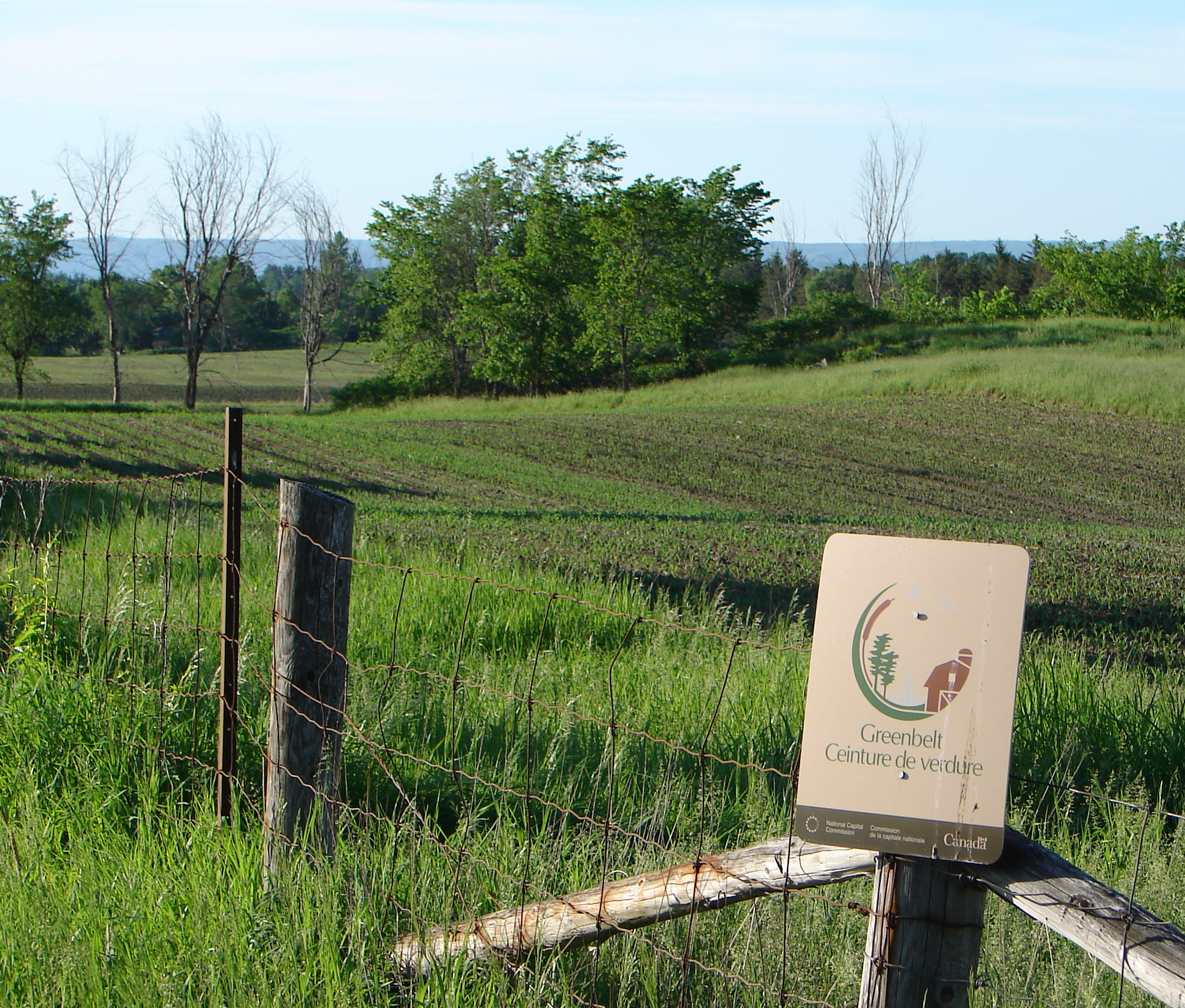 After public consultations, the Ontario government decided not to include the Paris Galt Moraine in a Greenbelt expansion. Photo via P199/Wikimedia Commons (CC BY 2.5)
Previous story

In a decision released late last week, the Ministry of Municipal Affairs and Housing noted municipalities, landowners and stakeholders “raised concerns about the impact and timing regarding a significant Greenbelt expansion in the Paris Galt Moraine area while municipalities are finalizing decisions on growth management …”

Municipalities are grappling with how to accommodate expected population growth in the Greater Golden Horseshoe area and meet provincial requirements for new housing.

“More time is needed to understand how the proposed addition of the Paris Galt Moraine to the Greenbelt may impact the priority to create housing and jobs,” the decision noted. “The ministry is still open to considering this area for future expansion and other potential opportunities to grow the Greenbelt …” The government has opened another consultation on adding urban river valleys to the Greenbelt.

The Paris Galt Moraine is a 130-kilometre geological feature formed by glaciers some 12,000 years ago near present-day Guelph. The proposed Highway 413, a key pillar of Premier Doug Ford’s growth plans for the area, would cut through parts of the moraine. Ottawa ordered the highway to undergo a federal impact assessment last year.

NDP environment critic Sandy Shaw accused Ford of “attacking the Greenbelt since the minute he took office. His newest plan intentionally leaves out environmentally sensitive areas that communities and environmental advocates have said should not be paved over.”

The NDP also decried the exclusion of the Carruthers Creek headwaters near Ajax, noting that development in that area could increase flooding in the town.

“Ontarians need their homes and communities to be safe from flooding and other environmental issues,” said Shaw. “Ford doesn’t care. He wants to divvy up this sensitive land among his buddies. He simply can’t be trusted with the Greenbelt.”

Ford promised in 2018 to open up some areas of the Greenbelt — the world’s largest protected area at more than two million acres — for development but did an about-face after major backlash. The latest plan noted it won’t remove any lands from the Greenbelt.

Green Party Leader Mike Schreiner called it “deeply disappointing” that the plan excludes the Paris Galt Moraine. “[The public consultation] process showed overwhelming support to include the Paris Galt Moraine in the Greenbelt, but Ford has put insider interests ahead of what the people want and need.”

“This announcement offers no new protection for the lands that need it and ignores the need to expand the Greenbelt in key areas,” said Tim Gray of Environmental Defence. #OnPoli #Greenbelt

The Ontario Greenbelt Alliance Steering Committee also criticized the plan. “This announcement offers no new protection for the lands that need it and ignores the need to expand the Greenbelt in key areas,” said Tim Gray, the executive director of member organization Environmental Defence.

“If this government was serious about Greenbelt protection, it would have added lands threatened by sprawl development. And it would have announced a stop to its plans to build the completely unnecessary and expensive Highway 413 and the Bradford Bypass, which will go right through the Greenbelt.”

What more or less can one

What more or less can one expect today from a corporate sponsored and fed Conservative Party anywhere in Canada whether Federal or Provincial, progressive or not. The corporate fed news media support this type of environmental crime no matter where one lives. Sad state of affairs we have in so many places on this planet. I sincerely hope that the voices ringing loud and clear against these crimes are eventually heard but unfortunately, the corporate or capitalist mindset is too ingrained in our political structure to hear them. Last grasp and gasp efforts by the oil and gas industries, forestry, air and water controls are so far out of bounds that turning back will take the greatest effort mankind has ever put forth. Nothing in our history has prepared us for this pirating of our natural resources and getting it out of their hands will take more than words and marches.